(Reuters) – U.S. holiday sales are expected to rise between 3.8% and 4.2% in 2019, higher than last year, the National Retail Federation said on Thursday, even as the retail group cited uncertainty fueled by the prolonged U.S.-China trade war. 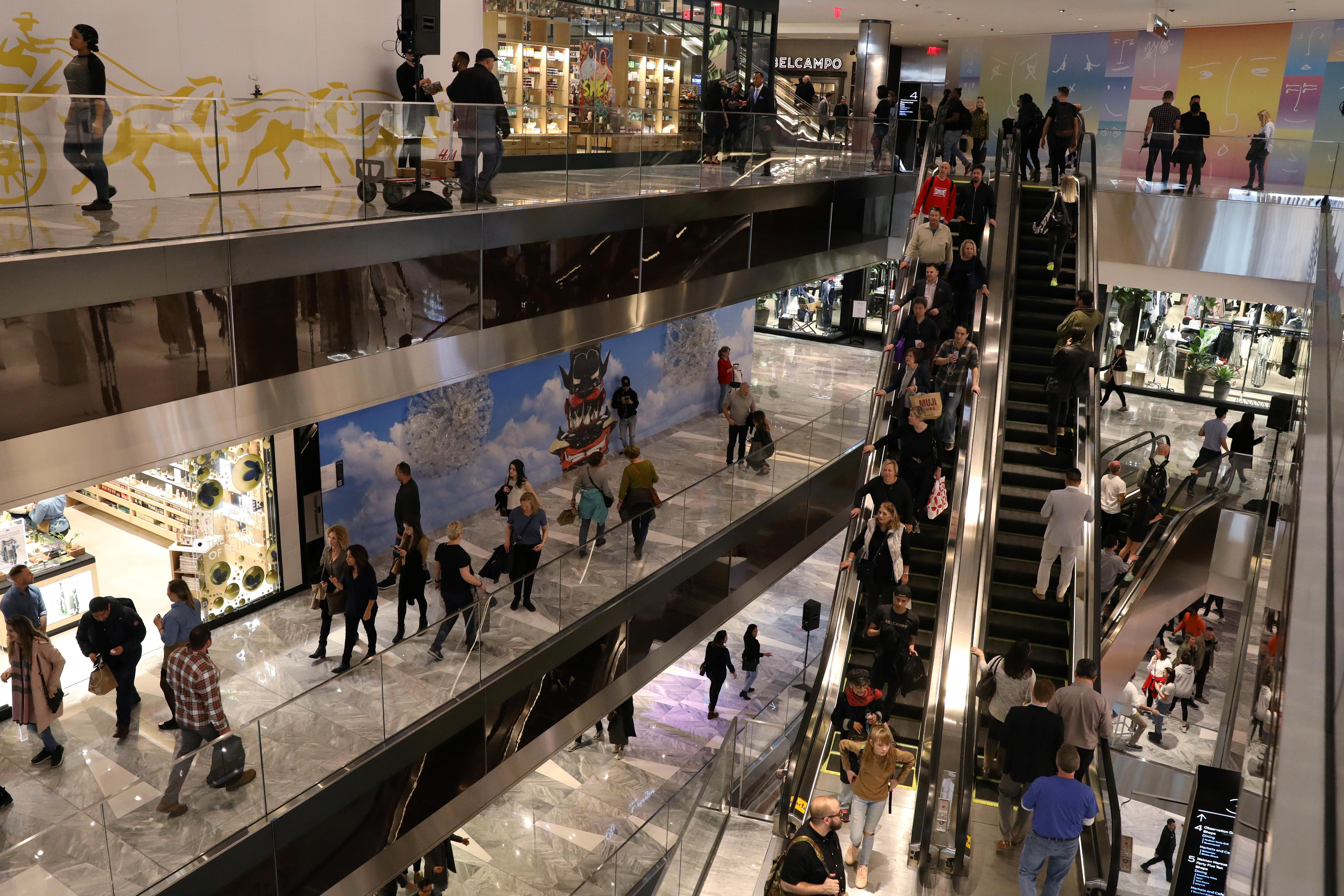 The forecast comes at the start of a tense fourth quarter as latest data points to the U.S. economy sliding into a recession, an aftermath of the trade spat with China.

“There has clearly been a slowdown brought on by considerable uncertainty around issues including trade, interest rates, global risk factors and political rhetoric,” NRF Chief Executive Officer Matthew Shay said in a statement.

The tariffs on Chinese goods have now extended to consumer products such as flat panel television sets, cotton sweaters, bed linen and many types of footwear.

“There are many moving parts and lots of distractions that make predictions difficult,” NRF Chief Economist Jack Kleinhenz said. (bit.ly/2pInhNx)

“There is significant economic unease, but current economic data and the recent momentum of the economy show that we can expect a much stronger holiday season than last year.”

Retailers are expected to benefit during the holiday period, which typically generates a majority of their annual sales and profit, from near record low unemployment and steady wage growth.

This year’s shopping period, which includes Black Friday, Christmas and New Year, however, is the shortest since 2013.

NRF’s forecast is one of the most closely watched benchmarks and follows estimates from other market research firms such as AlixPartners and Deloitte.

AlixPartners has forecast holiday sales to rise between 4.4% and 5.3%, while Deloitte expects a 4.5% to 5% increase.

Holiday sales grew a lower-than-expected 2.9% in 2018, NRF said in February, pressured by turmoil over trade and a government shutdown. The group has revised the growth rate to 2.1% after revisions to data by the government.