WASHINGTON (Reuters) – Trade tensions between the United States and China – the world’s two largest economies – are a significant source of risk for the global economy, with “real spillover effects” for emerging markets, top IMF officials said on Wednesday. 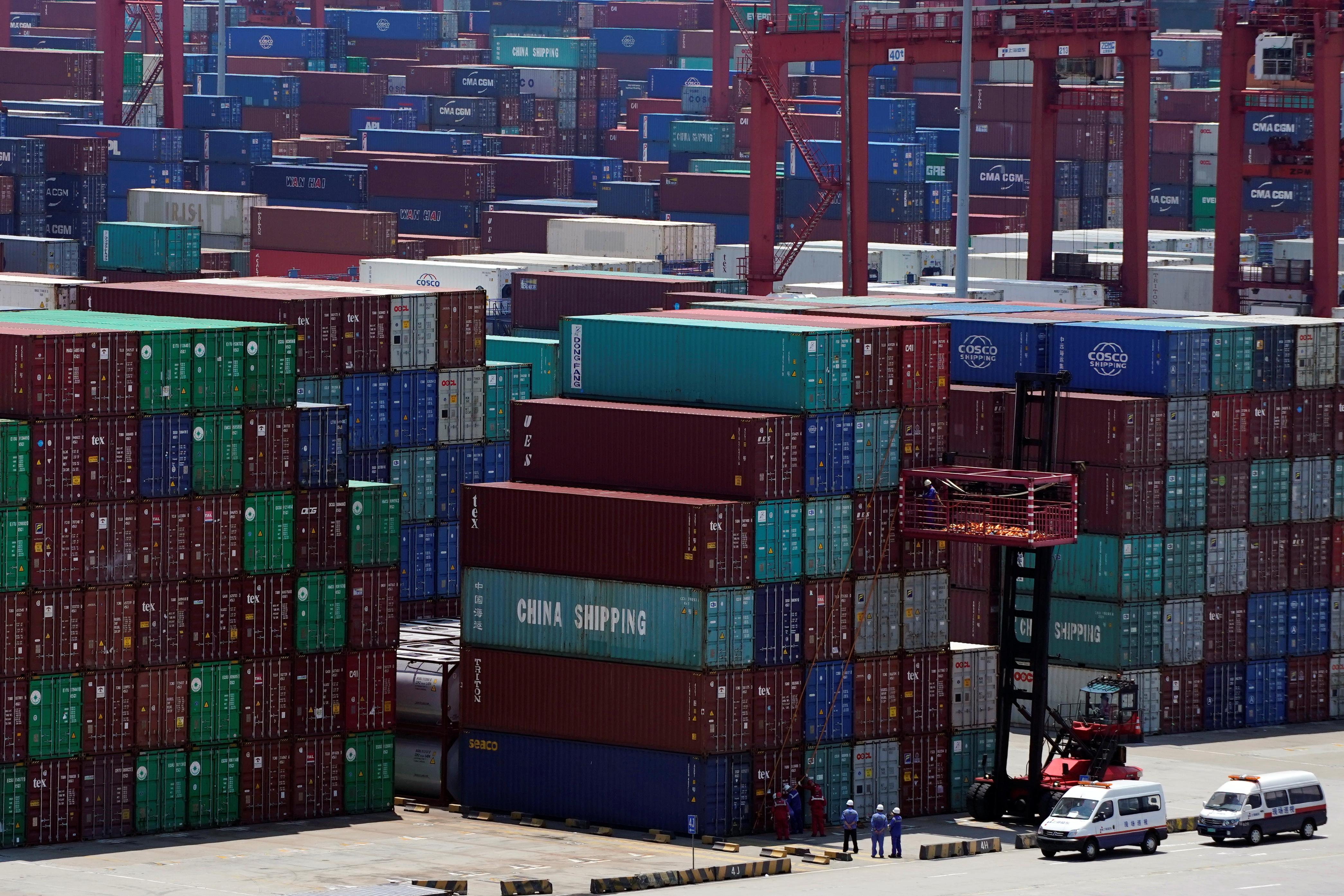 Tobias Adrian, director of the monetary and capital markets department of the International Monetary Fund, told reporters the tit-for-tat trade war between Washington and Beijing had a significant impact on financial markets over the past two years. The fight could set up a “domino effect” for smaller economies, according to a second IMF official.

The IMF’s chief economist, Gita Gopinath, on Tuesday welcomed a preliminary and partial trade agreement reached last week by Washington and Beijing and urged continued work by both sides to end trade tensions that have weighed on global growth and business confidence.

She said global gross domestic product would be reduced by 0.8% if Washington and Beijing imposed the additional tariffs in October and December, but only 0.6% if the two countries forgo the additional increases.

The IMF last month said global GDP would be shaved by 0.8% if all the tariffs imposed or threatened since 2018 were implemented.

The trade dispute, ongoing for 15 months, has roiled financial markets and has dragged global growth to its slowest pace since the 2008-2009 financial crisis.

Global trade growth reached just 1% in the first half of 2019, the weakest level since 2012, weighed down by higher tariffs and prolonged uncertainty about trade policies, as well as a slump in the automobile industry.

After expanding by 3.6% in 2018, the IMF now projects global trade volume will increase just 1.1% in 2019. Trade growth was expected to rebound to 3.2% in 2020; however, risks remained “skewed to the downside,” the IMF said, with a significant drag on both the U.S. and Chinese economies.

Vitor Gaspar, director of the IMF’s fiscal affairs department, said China had taken fiscal measures in recent months to smooth the impact of the trade disputes.

“We very much welcome the contribution fiscal policy makes to the rebalancing of the economic growth model of China, especially where by increasing the purchasing power of consumers it fosters the move from exports to domestic demand and from investment to consumption, which is part of the transition of the growth model in China,” he said.

(This story has been refiled to fix misspelling in headline.)