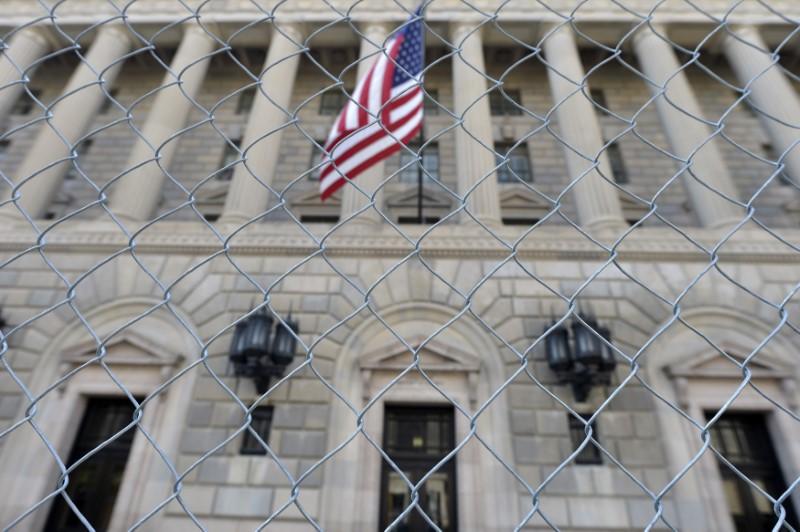 (Reuters) – The U.S. Department of Commerce’s Bureau of Economic Analysis and Census Bureau will not publish economic data during the government shutdown, the Wall Street Journal reported on Wednesday, citing an agency spokeswoman.

The commerce department releases key figures on gross domestic product, inflation, personal income and spending, trade and new-home sales, much of which are closely watched by investors and policymakers.

“Due to the lapse in Congressional Appropriations for Fiscal Year 2019, the U.S. Department of Commerce is closed,” a notice on the department’s website said. “Commerce Department websites will not be updated until further notice.”

A partial shutdown of the federal government was set to enter its sixth day after President Donald Trump said he was prepared to wait as long as it takes to get $5 billion from taxpayers for his U.S.-Mexico border wall.

The Journal reported that the Labor Department would continue to release the data it compiles, including new claims for jobless benefits, the monthly employment report and other inflation measures.

The Commerce Department did not immediately respond to Reuters’ request for comment.

Coronavirus: Singapore and Japan will work towards resuming essential travel