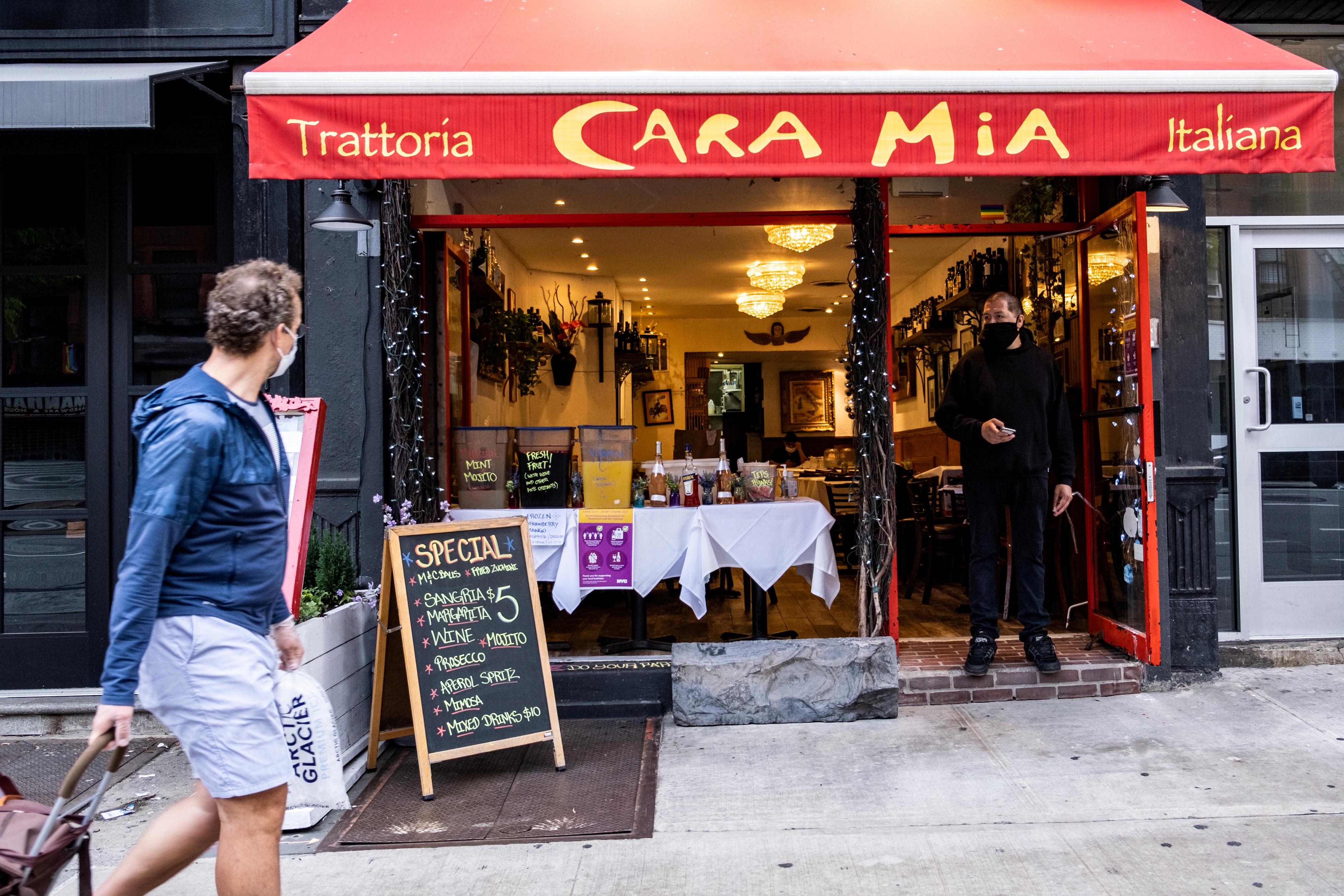 WASHINGTON (Reuters) – U.S. consumer spending dropped by a record in April as the COVID-19 pandemic undercut demand, buttressing expectations that the economy could contract in the second quarter at its steepest pace since the Great Depression.

The Commerce Department said on Friday consumer spending, which accounts for more than two-thirds of U.S. economic activity, plunged 13.6% last month. That was the biggest drop since the government started tracking series in 1959, and followed a 6.9% tumble in March.

Jho Low unlikely to be in US, says Malaysian police chief

China says it has spent $6.2 billion to fight virus outbreak