NEW YORK (Reuters) – The dollar rallied to a three-week high on Friday, getting some safe-haven bids, as risk appetite for higher-yielding currencies waned with renewed uncertainty about the rollback of existing tariffs, a major component of a preliminary U.S.-China trade deal. 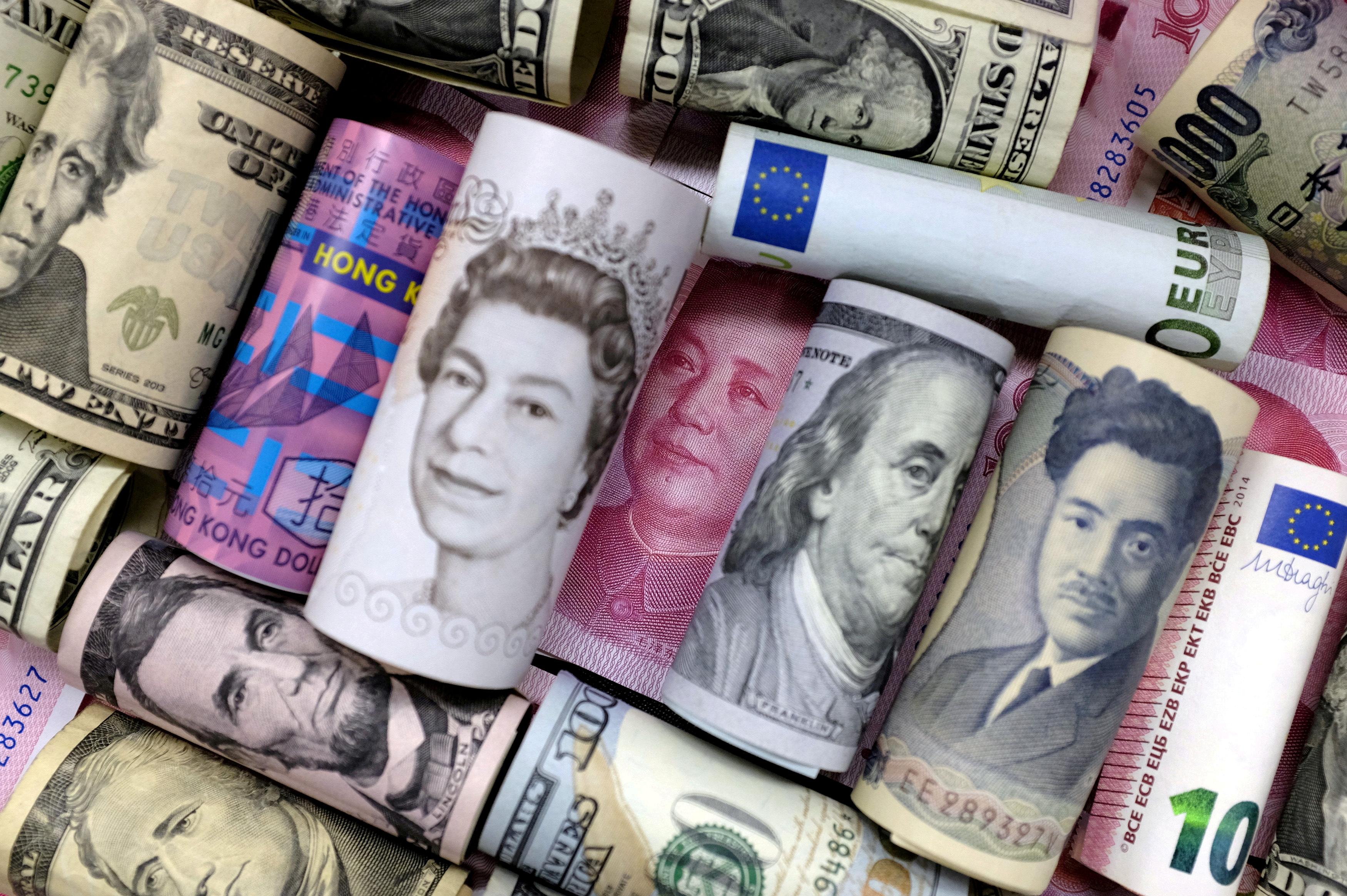 The Japanese yen, another safe haven, rose as well.

U.S. President Donald Trump on Friday further magnified the uncertainty, saying he had not agreed to roll back tariffs.

His comments came a day after U.S. and Chinese officials reportedly agreed to roll back tariffs on each others’ goods in a “phase one” trade deal if it is completed.

But a report also on Thursday seemed to contradict that news, with multiple sources saying the rollback faces fierce internal opposition at the White House and from outside advisers. The idea of a tariff rollback was not part of the original October “handshake” deal between Chinese Vice Premier Liu He and Trump, these sources said.

“What really has been driving the market is this underlying uncertainty over whether or not we will get that rollback,” said Brian Daingerfield, head of G10 FX strategy, at Natwest Markets in Stamford, Connecticut.

Overall, though, sentiment is likely to remain supportive for risky assets, as efforts are being made to do a trade deal, which would remove a huge risk to the global economic outlook.

“The fact that there is some discussion of moving existing tariffs leans more positive,” Daingerfield said.

White House spokeswoman Stephanie Grisham told Fox Business Network in an interview on Friday that tariffs could be lifted on Chinese goods if an agreement is reached, but she gave no further details.

“While we don’t expect relative interest rates to boost the dollar much further in the near term, we think that continued trade tensions and a slowing global economy mean that the greenback will rise a bit further in 2020 despite the fact that on a trade-weighted basis it is already near its highest level since the early 2000s,” Goltermann said.

The Canadian dollar slid against the greenback after data showed the Canadian job market unexpectedly stagnated in October, losing 1,800 net positions, while the unemployment rate remained at 5.5%.

“While today’s relatively nondescript report won’t have a large impact on expectations about monetary policy at the Bank of Canada, it does add some weight, on the margin, to the view the Bank could cut rates in next few months,” said Don Curren, market strategist, at Cambridge Global Payments.

The worshipper who blocked a bomber

How could a brand new plane crash?

Parliament: Three in four white-collar jobs in growth sectors filled by locals, says Josephine Teo
We and our partners use cookies on this site to improve our service, perform analytics, personalize advertising, measure advertising performance, and remember website preferences.Ok