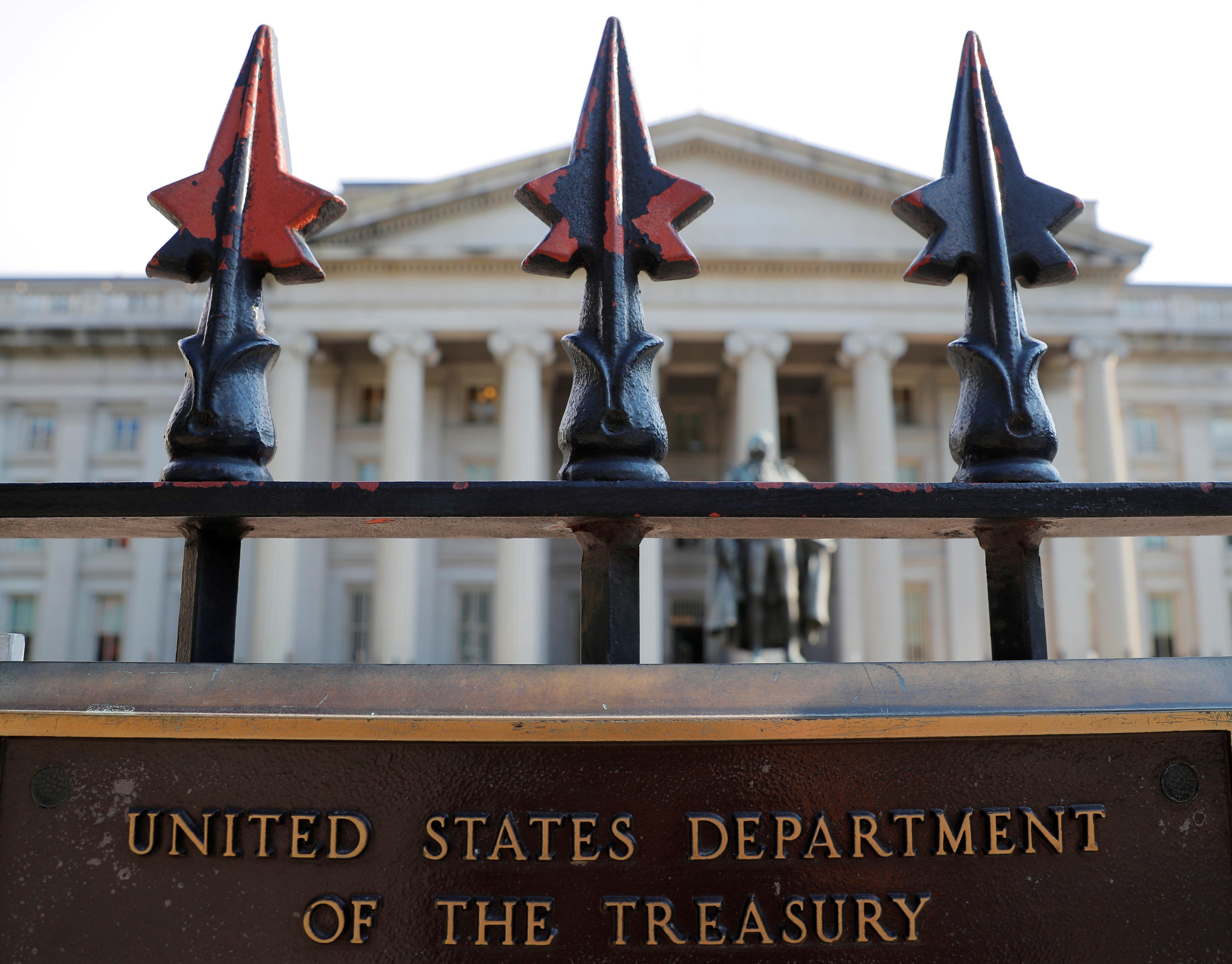 WASHINGTON (Reuters) – The U.S. federal government ran a $100 billion deficit in October, the first month of the new fiscal year, according to data released on Tuesday by the Treasury Department.

The deficit was in line with analysts’ expectations.

The Treasury said federal spending rose 18 percent from the year-earlier month to $353 billion in October, while receipts were up 7 percent to $253 billion.

When accounting for calendar differences, the government ran a deficit of $110 billion last month compared with $111 billion in October 2017.