(Reuters) – U.S. refiners are bidding up prices for scarce types of crude oil needed for their most sophisticated plants as the United States reconsiders harsher sanctions on Venezuela that could further reduce imports of the country’s oil. 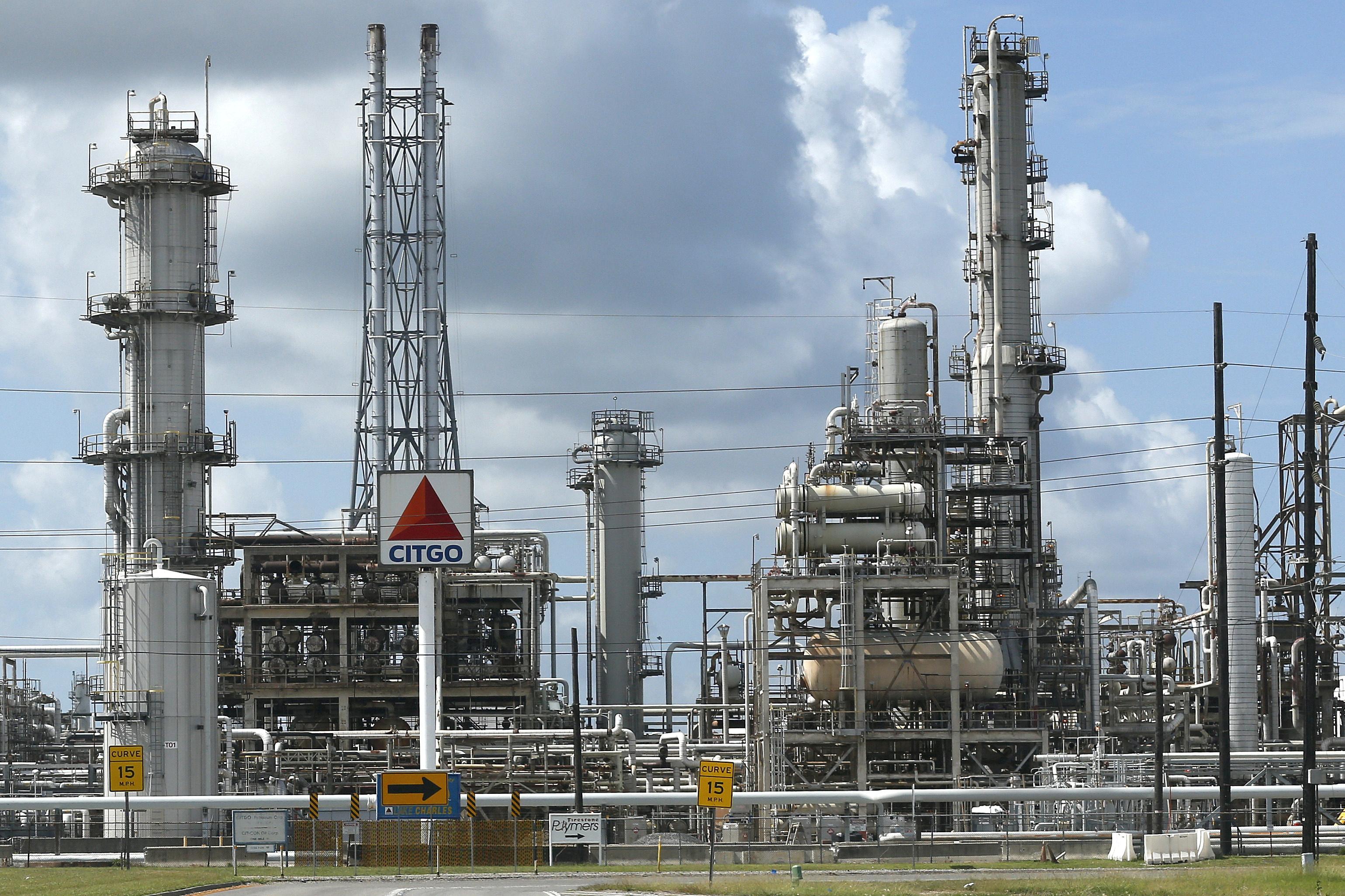 Trump administration officials in recent days met with U.S. oil company executives to lay out potential actions in response to the Jan. 10 inauguration of Venezuelan President Nicolas Maduro in an election it considered illegitimate.

Among other steps, U.S. officials have recognized the opposition-run Venezuelan congress as the only legitimately elected authority. But the proposals that would most affect the energy industry involve banning U.S. exports of refined products or limiting oil imports – a move that, until now, the White House has not taken even after sanctioning individuals and barring access to U.S. banks.

“It’s more serious than I’ve heard before,” said a refining industry executive familiar with the White House discussions. “They are setting the table to pull the trigger if they have to.”

U.S. refiners have few supply alternatives if the Trump administration were to cut off crude imports from that country. Supplies of the heavy oils preferred by Gulf Coast refiners have been harder to secure in recent months because of cutbacks and production curbs in Western Canada, Mexico and Venezuela.

U.S. oil companies that depend on Venezuelan oil have opposed past proposals that would halt imports and did so again this week, said several people close to the talks. Two big refiners, Phillips 66 (PSX.N) and PBF Energy (PBF.N), cut their dependence on the South American country last year, according to U.S. Energy Information Administration data.

Latin American advisors have warned the administration that oil sanctions could backfire by making the United States appear too involved in the Venezuelan political crisis, said a person familiar with talks among the White House, the National Security Council and oil firms.

Citgo, Valero and PBF Energy either did not respond to requests for comment or declined to comment. Chevron declined to comment on the potential for sanctions, but said it actively manages supplies and has plans in place to make necessary adjustments to ensure it can supply customers.

White House officials are aware hitting Venezuela with oil sanctions could deepen the humanitarian crisis there and hurt U.S. businesses and consumers by raising fuel prices.

“With regard to sanctions, all options are on the table,” said Garrett Marquis, spokesman for the White House National Security Council who declined to discuss specifics of the deliberations.

Mexico, a supplier of heavy crude, reported its production dropped to 1.72 million barrels per day in November, from 1.93 million bpd at the start of the year.

Japan says didn't compromise too much in trade talks with US