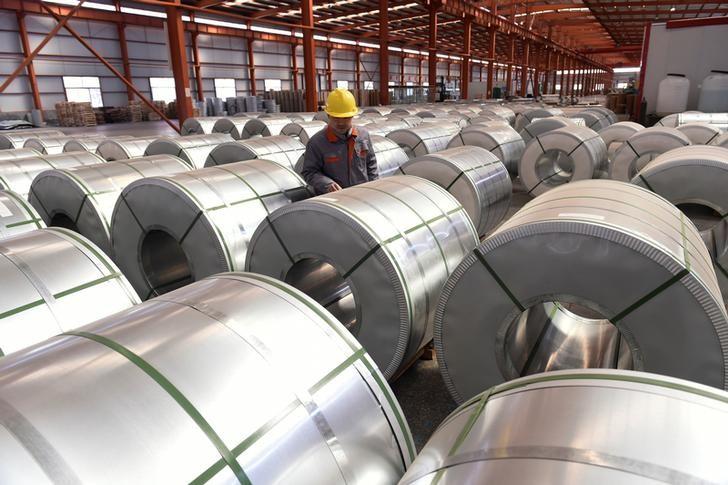 The decision marks the first time that final duties were issued in a trade remedy case initiated by the U.S. government since 1985. The Trump administration has promised a more aggressive approach to trade enforcement by having the Commerce Department launch more anti-dumping and anti-subsidy duties on behalf of private industry.

“We will continue to do everything in our power under U.S. law to restrict the flow of dumped or subsidized goods into U.S. markets,” said Commerce Secretary Wilbur Ross in a statement.

The final aluminum sheet duties, however, were reduced from those first imposed in April and July. The initial combined range was 198.4 percent to 280.46 percent.

In 2017, imports of common alloy aluminum sheet from China were valued at an estimated $900 million, the Commerce Department said. The flat-rolled product is used in transportation, building and construction, infrastructure, electrical and marine applications.

The U.S. International Trade Commission is scheduled to make its final injury determinations on Dec. 20 after it voted 4-0 in January to authorize the investigation.

The firms said the volume of aluminum sheet product imports had increased by nearly 750 percent over the last decade and by more than 91 percent between 2014 and 2017. This resulted in “significant market share gains by Chinese imports at the direct expense of the U.S. industry.”