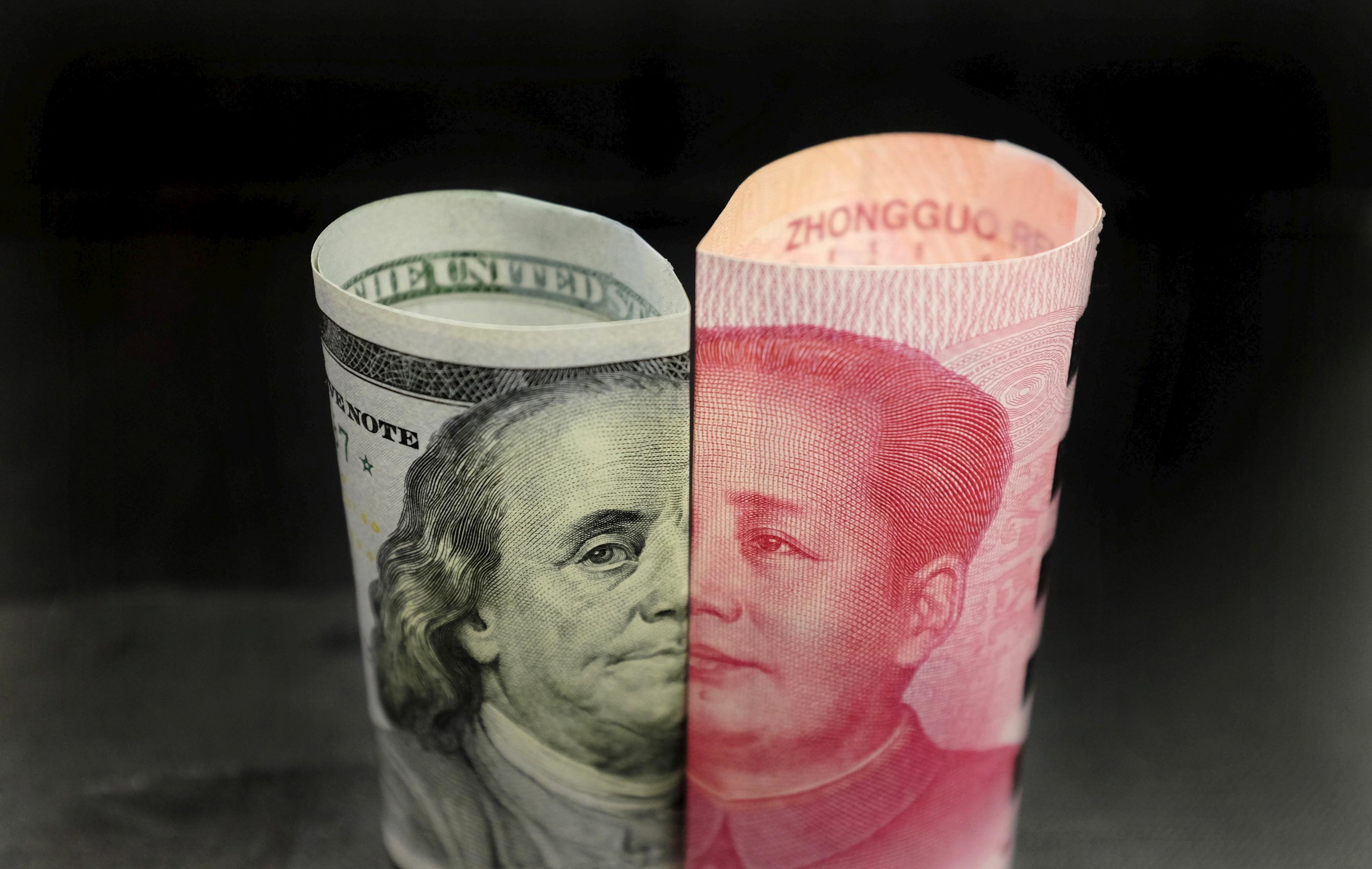 WASHINGTON (Reuters) – The U.S. Treasury Department on Monday said China should no longer be designated as a currency manipulator in a long-delayed semi-annual currency report, reversing an August finding that had roiled financial markets.

The decision came as a high-level Chinese delegation arrived in Washington ahead of Wednesday’s signing of a preliminary trade agreement after over 18 months of debilitating tit-for-tat tariffs that have weighed on global growth.

In its report, the Treasury said China had made “enforceable commitments to refrain from competitive devaluation” and agreed to publish relevant data on exchange rates and external balances as part of the phase 1 trade deal.