DUBAI (Reuters) – The United Arab Emirates expects its economy to grow 2.4% in 2019, driven by faster growth in the oil sector, the central bank said in a report on Sunday. 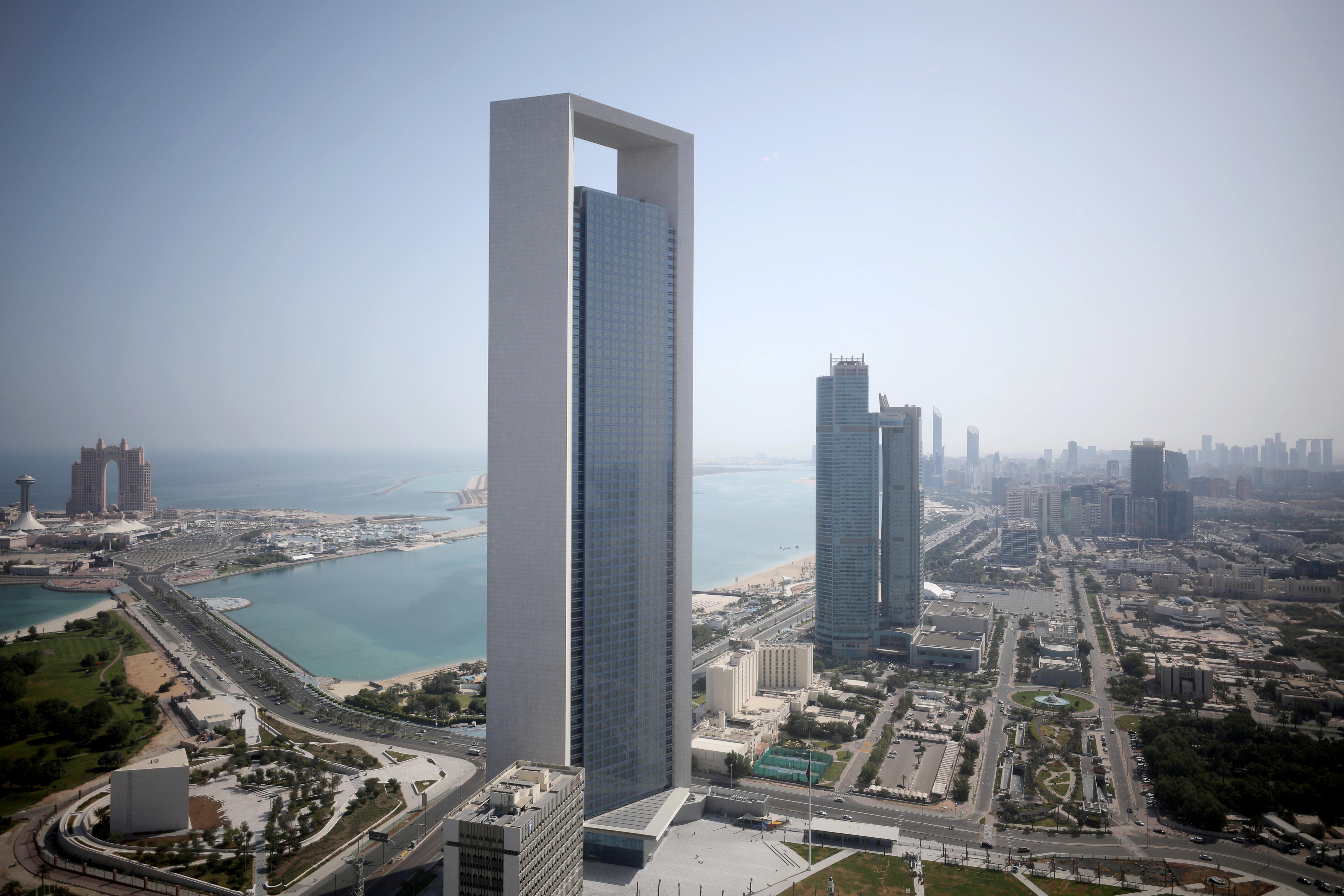 The economy grew 1.7% in 2018, according to preliminary data released by the government.

The central bank’s forecast is more cautious than the International Monetary Fund projection of 2.8% growth in 2019, supported by public spending as well as external factors.

The report also said the economy posted estimated growth of 2.2% in the second quarter compared to a year earlier, with non-oil real GDP up 1.5%.

levels, higher investment ahead of the highly anticipated Expo 2020 and continued regional economic recovery, in light of the monetary policy easing in the U.S.,” the central bank said.

Total government expenditure in the United Arab Emirates rose to 119 billion dirhams ($32.40 billion) in the first quarter of this year, the report said.

The oil sector is expected to grow, despite recent moves by oil producing nations to cut output, as the UAE benefits from Abu Dhabi National Oil Co’s investment in value-added goods and services by more than 400 billion dirhams over five years, it said.

Employment in the private sector increased by 1.0% in the second-quarter of 2019 from a year earlier compared to an increase of 0.1% in the previous quarter, it said.