LONDON (Reuters) – Britain’s biggest banks are plowing ahead with plans to set up a new dispute resolution system for small firms wronged by lenders, despite opposition from lawmakers who say the planned remedies are too weak. 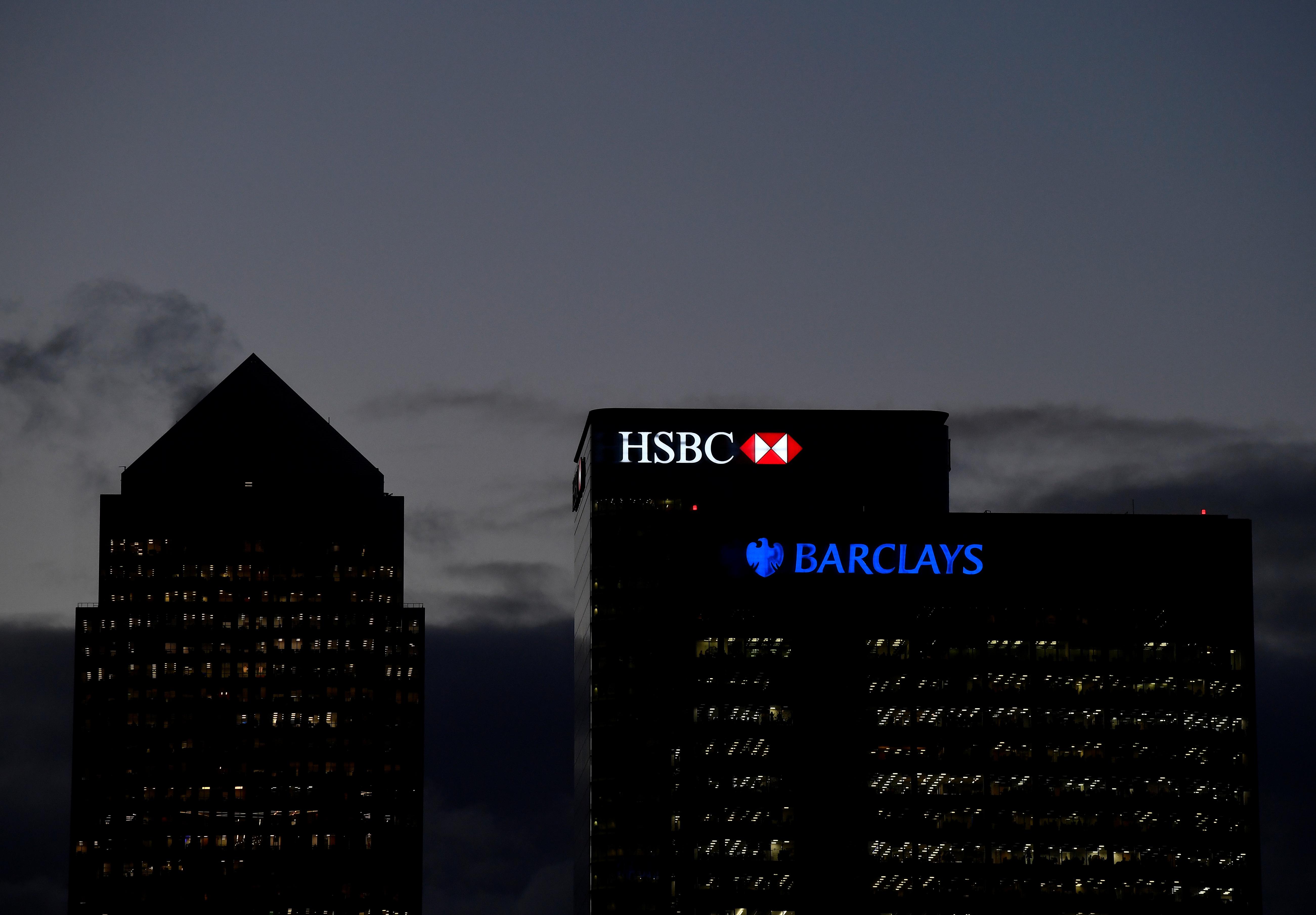 UK Finance, a City trade body, said seven banks including RBS (RBS.L), Lloyds (LLOY.L) and Barclays (BARC.L) would set up and fund a complaints service capable of resolving disputes and paying awards of up to 600,000 pounds.

Lawmakers and victims of bank mistreatment have been lobbying for better access to justice following a string of scandals involving past mistreatment of struggling firms by lenders, including RBS and HBOS, now part of Lloyds.

Small complaints are currently handled by the Financial Ombudsman Service, but campaigners and a number of senior lawmakers favor setting up a new tribunal system for disputes outside the body’s limited remit, with stronger powers to sanction and compel evidence from lenders.

However, the government has shown little appetite for backing the legislation needed to establish such a system.

John Glen, the City minister, welcomed UK Finance’s plans, saying it was “a big step in the right direction”.

Britain’s Finance Minister Philip Hammond has previously said he believes the ombudsman service was a better way to go, arguing it would be faster and at a lower cost than a tribunal.

The new voluntary ombudsman will be available to companies with a turnover of between 6.5 million and 10 million pounds, with firms under the threshold able to access an expanded dispute service planned at FOS.

The lenders – which also include HSBC HSBA.L., Santander UK (SAN.MC), CYBG (CYBGC.L) and Danske – have also agreed to set up a separate ombudsman to review cases stretching back to the financial crisis in 2008, which will be able to award payouts of up to 350,000 pounds.

An earlier independent review commissioned by UK Finance had recommended these actions.

But lawmaker Kevin Hollinrake, chair of the cross-party group for fair business banking, hit back, saying the caps on payouts were too low and the overall system would leave many firms with no option but to pursue costly court action.

“This will still leave the courts as the only way for some victims of banking misconduct to access justice, but it is virtually impossible for most people to sue a bank,” he said.

US, Taleban talks end for now with no Afghan peace deal