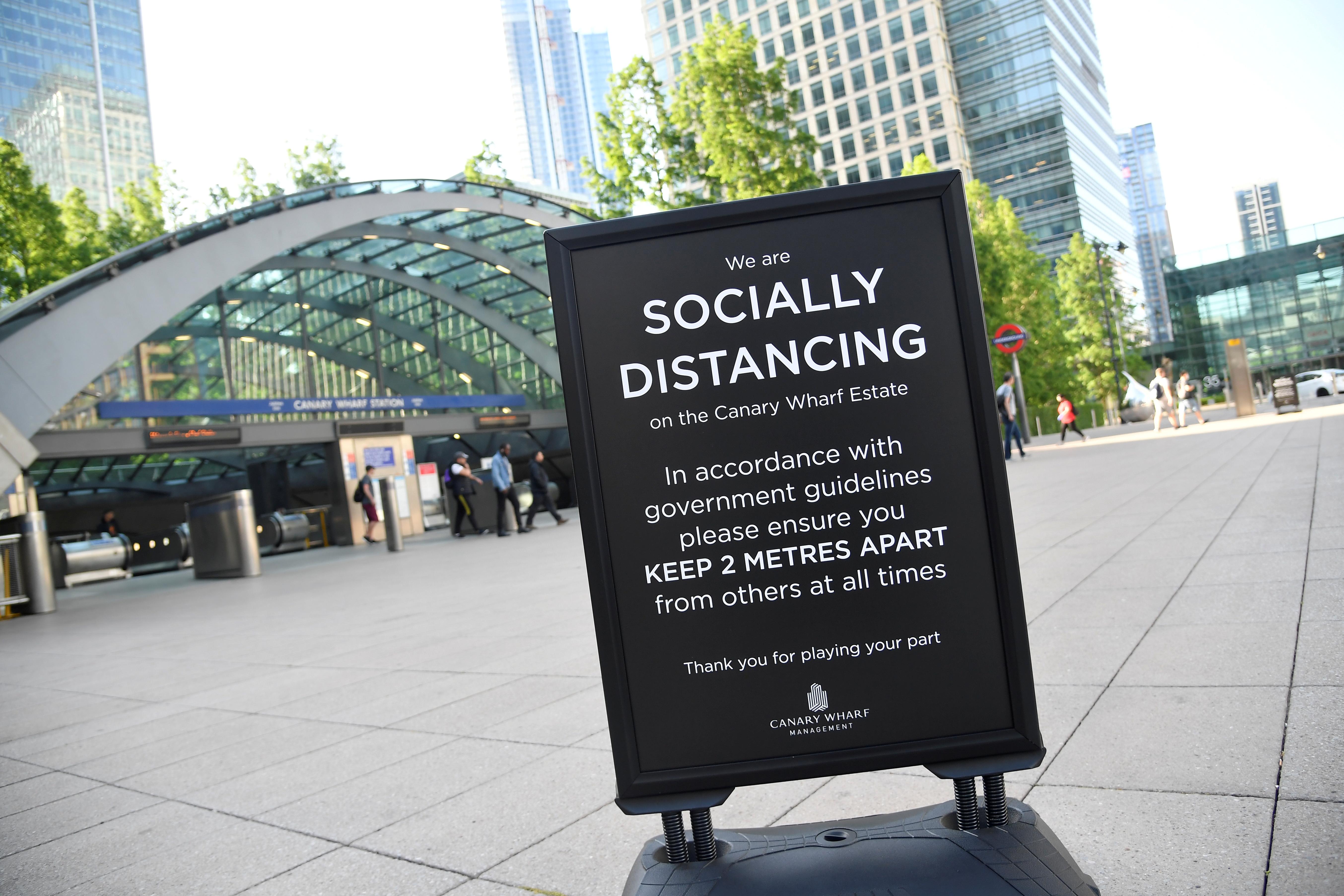 LONDON (Reuters) – British business confidence has ticked up but remains far below usual levels as the economy struggles to cope with social distancing and employers are preparing to cut jobs, a survey showed on Friday.

Hann-Ju Ho, a Lloyds Bank economist, said the low levels of confidence, combined with the biggest contraction of the economy on record between April and June when it shrank by 20%, meant the shape of any recovered remains highly uncertain.

“Nevertheless, it is encouraging to see gradual improvements in trading prospects and economic optimism, albeit from a low base,” he said.

But economists say the bounce-back could prove short-lived with unemployment expected to rise as Britain’s state-funded job subsidy scheme is wound down before its expiry on Oct. 31.

Lloyds said only 18% of businesses with staff still on furlough expected to be able to retain all of them.