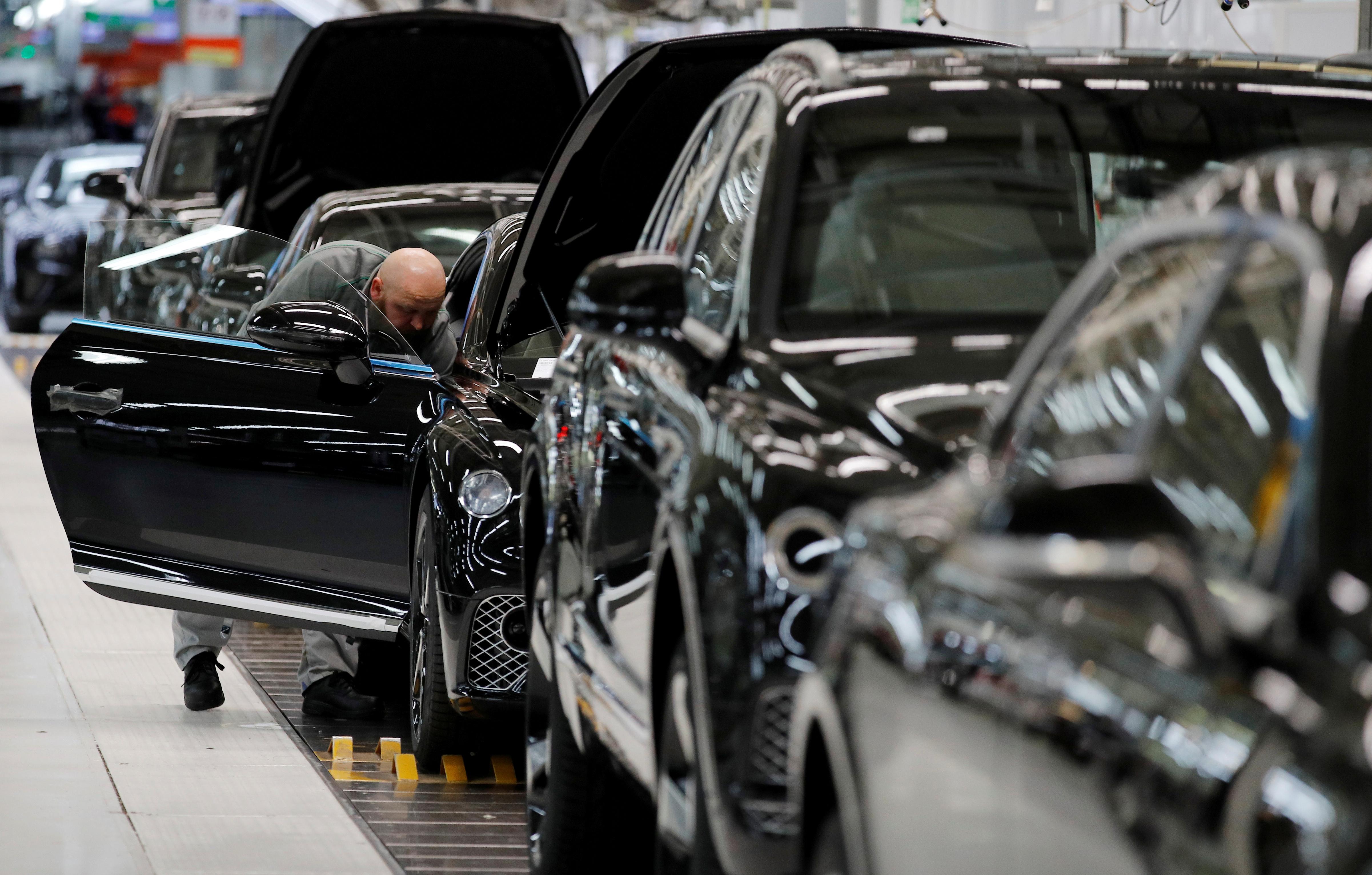 LONDON (Reuters) – British factory output recovered some ground lost to the COVID-19 pandemic as output rose in August at the fastest pace in more than six years, albeit from a low level, a survey showed on Tuesday.

The IHS Markit/CIPS manufacturing Purchasing Managers’ Index (PMI) rose to 55.2 in August from July’s 53.3, broadly in line with an earlier flash estimate of 55.3 and the highest since February 2018.

The PMI’s output component — which IHS Markit says can give a better guide to the sector’s strength than the headline figure — rose to its highest since May 2014.

The index levels represent the pace of growth rather than the amount of output, however, and the sector has a long way to go to get back to where it was before the lockdown.

Job losses were widespread at the businesses surveyed.

“Companies report that the current bounce is mainly driven by the restarting of manufacturers’ operations and reopening of clients as COVID-19 restrictions continue to be relaxed,” said Rob Dobson, director at IHS Markit, which compiles the survey.

“Backlogs of work fell at an increased rate, hinting at spare capacity, and the labour market remains worryingly weak, with job losses registered for the seventh straight month.”

Some 58% of manufacturers surveyed in late July and the first half of August by the Confederation of British Industry said they considered their order books to be “below normal”.