LONDON (Reuters) – One of Britain’s biggest pension funds has joined other investors, law firms and trade bodies in raising concerns about plans to give the government more power to scrutinize takeovers and other deals on security grounds, documents seen by Reuters showed. 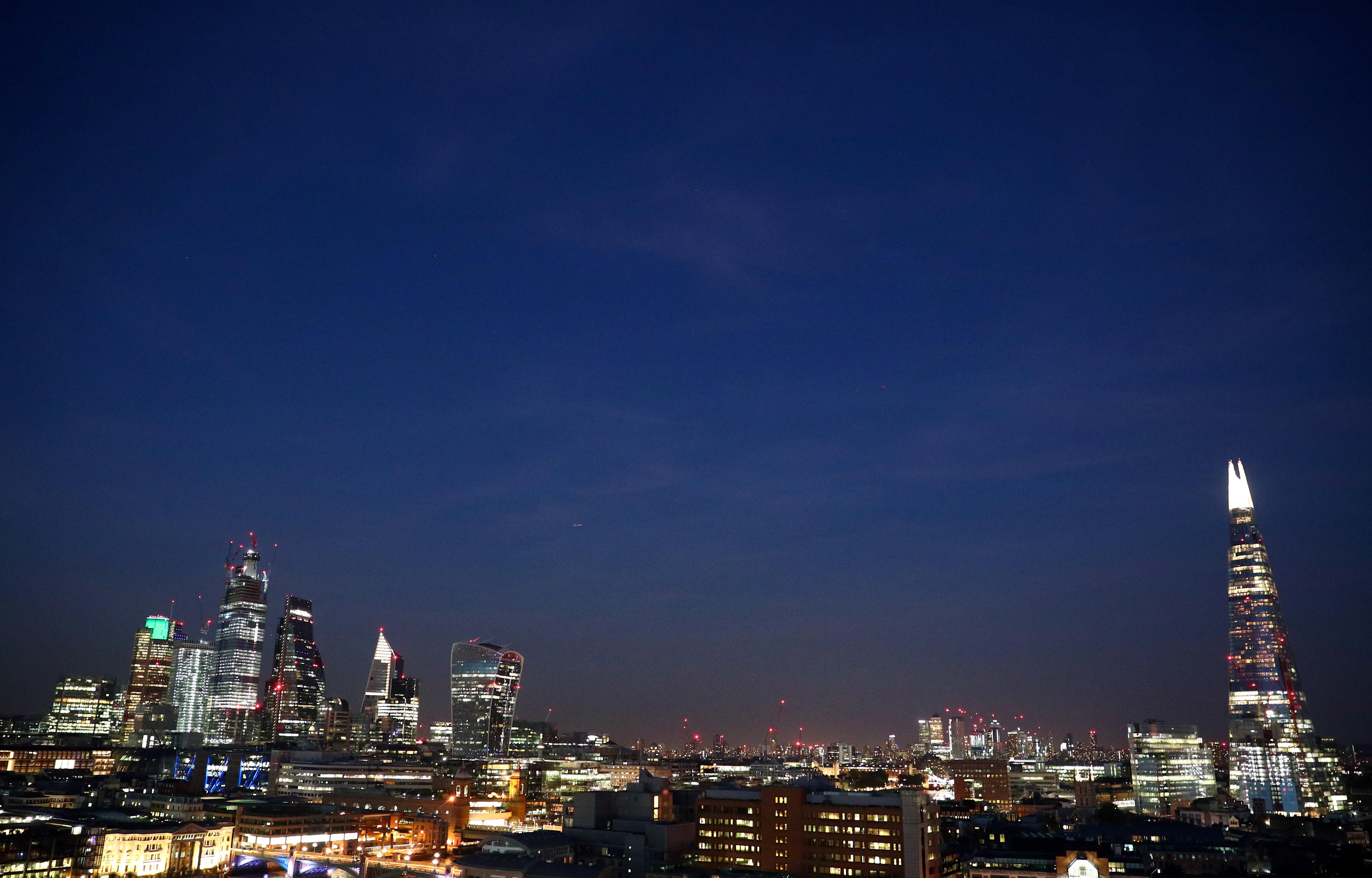 The Universities Superannuation Scheme (USS), which owns stakes in Heathrow airport and the company behind utility Thames Water, has said it is worried that politics could influence the way future governments use the proposed powers.

Britain announced a sweeping plan in July to give the government more scope to examine deals and investments on the basis of national security, in the biggest overhaul of the rules since the Enterprise Act in 2002.

The plan would allow the UK to investigate a wide range of transactions from company takeovers and loans to sales of assets such as land and intellectual property, putting key decisions in the hands of a senior minister.

The government has said it is mainly seeking to safeguard infrastructure and technology assets with the new rules.

Reuters has reviewed 13 responses submitting during a 12-week consultation by the government. Respondents included the USS, which has 63.6 billion pounds ($81.4 billion) in assets.

“We are concerned that the interpretation and implementation of this call-in regime could evolve with the political mood of the nation and corresponding change of government and therefore lead to uncertainty,” the USS said, although it recognized the government’s need to scrutinize infrastructure deals.

The British Venture Capital Association said in its submission that it was “concerned that the call-in power might be used for political reasons.”

Other respondents to the consultation, which closed last month, said they were worried the plan could deter foreign investment in Britain.

The government, which has yet to respond to the consultation, has not said how many submissions it received.

“These reforms are aimed solely at ensuring the government’s ability to protect national security,” a government spokesman said. “We remain open for business and welcome foreign investment.”

Britain’s move mirrors initiatives in other nations to prevent sensitive assets falling under the control of foreign powers, such as China. Such steps have been taken by Germany, Italy and the United States.

But respondents to the consultation said Britain’s proposals were too broad. They also said the government had underestimated how many firms would flag up deals for security screening.

Britain has only formally intervened in deals on the grounds of national security in nine instances since 2002, according to Fingleton Associates, a firm set up by John Fingleton who ran Britain’s now-defunct Office of Fair Trading.

Under the new rules, the government estimates it would screen about 200 cases a year, of which it expects 100 to face deeper examination and 50 to be blocked or face restrictions.

Law firm Herbert Smith Freehills said in its consultation submission it expected the number of reviews and interventions to be “dramatically higher, given the numerous ‘foreign-to-foreign’ acquisitions with assets or business in the UK and also given the regime’s reach on, for example, real property and intellectual property.” 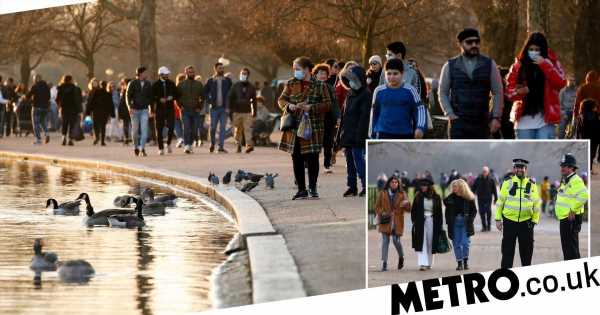