LONDON (Reuters) – Britain’s services sector shrank in November to mark three months without growth for the main driver of the economy, a survey showed on Wednesday as uncertainty over Brexit and an imminent national election weighed. 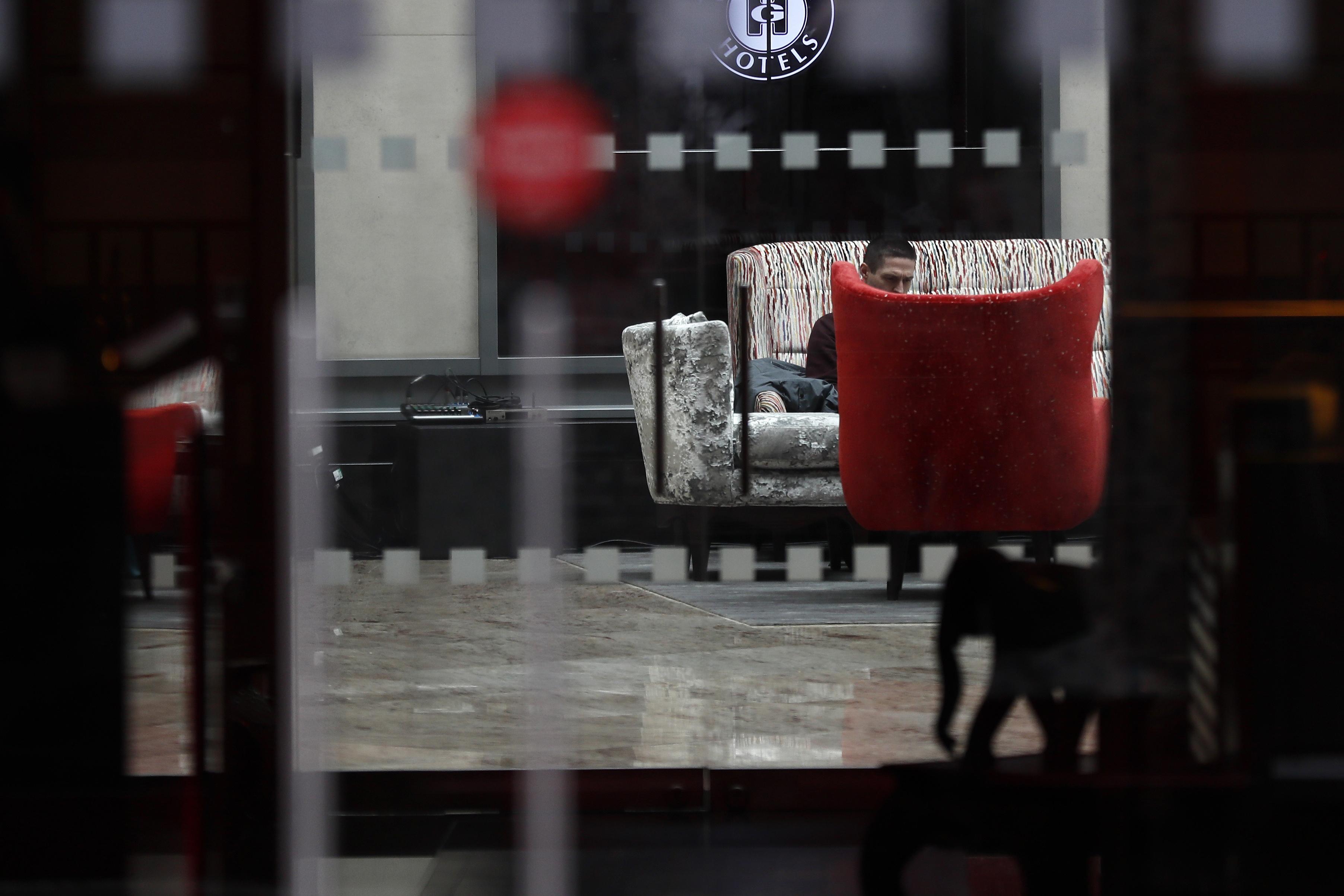 The reading was revised higher from a preliminary 48.6, but the index has still not exceeded the 50 threshold for growth since August – the longest such run since 2009.

The survey added to a string of underwhelming business activity data in the run-up to the Dec. 12 vote. However, the state of the economy has only played a minor role in an election campaign dominated by Britain future relationship with the European Union and promises of increased spending on public services.

The figures suggested the world’s fifth-biggest economy is contracting at a quarterly rate of 0.1%, financial data company IHS Markit said, a smaller decline than the 0.2% suggested by November’s flash estimate.

The PMIs have overstated economic weakness recently, in part because of higher government spending ahead of Brexit that has not been captured in private-sector measures of demand.

“November’s PMI surveys collectively suggest that the UK economy is staggering through the final quarter of 2019, with service sector output falling back into decline after a brief period of stabilization,” Moore said.

New orders contracted at the fastest pace since July 2016, the month after Britons narrowly voted in favor of Brexit in a referendum, the PMI showed.

The composite PMI, which combines the services and manufacturing output indexes, fell to 49.3 from 50.0, matching September’s 38-month low, but down less than its flash estimate of 48.5.

– Detailed PMI data are only available under licence from IHS Markit and customers need to apply for a licence.