LONDON (Reuters) – British shoppers cut back on spending in late 2019, rounding off the worst year since at least the mid-1990s for retail sales as measured by an industry group which blamed uncertainty about Brexit and last month’s election for the slump. 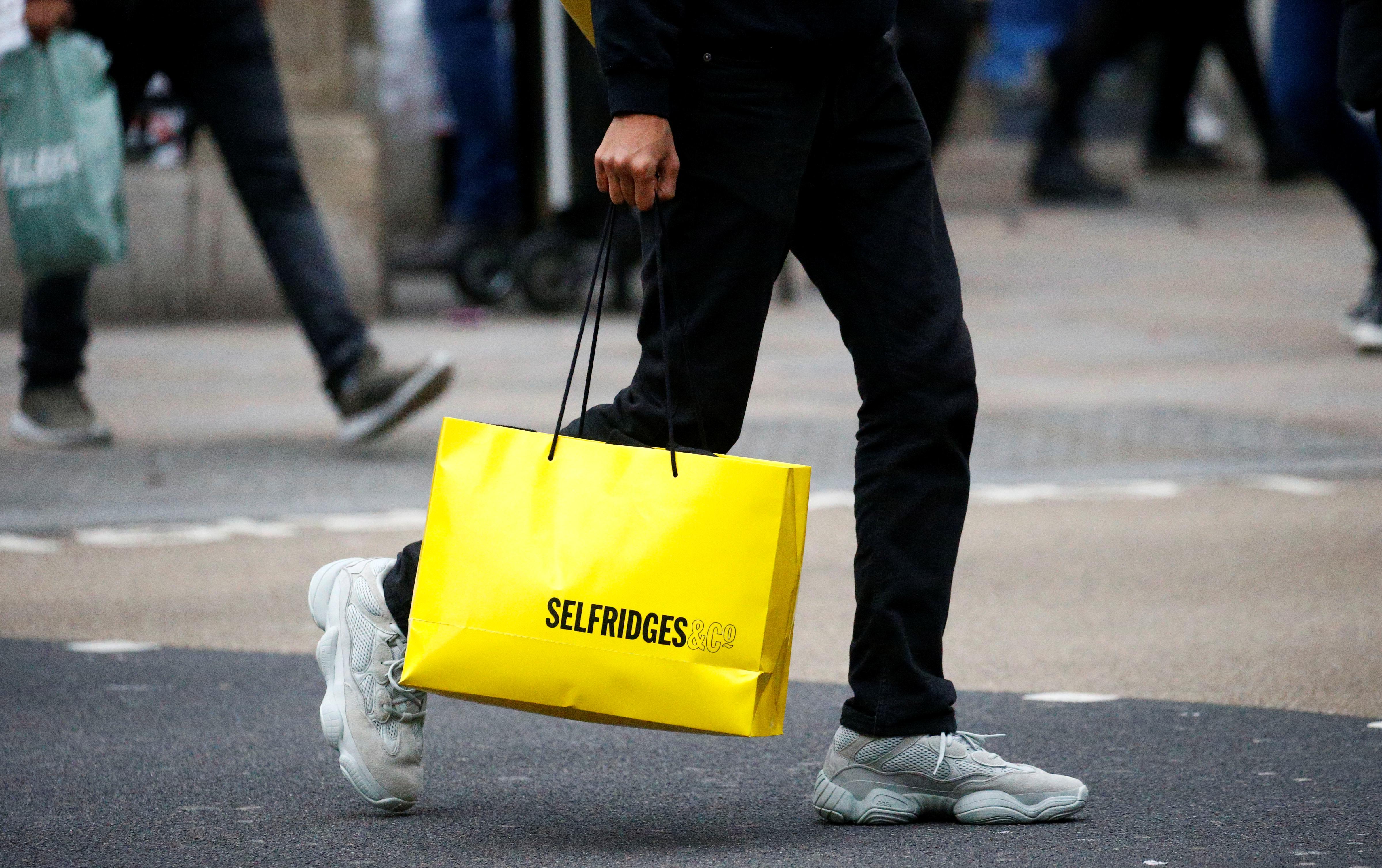 Total retail spending fell by an annual 0.9% in November and December combined, the British Retail Consortium said, lumping the two months together to smooth out volatility caused by changes in the dates of Black Friday between 2018 and 2019.

BRC chief executive Helen Dickinson said last year was the first since the group began its records in 1995 to show a full-year fall in sales – down by 0.1% – as two missed Brexit deadlines and the election weighed on consumer confidence.

“Looking forward, the public’s confidence in Britain’s trade negotiations will have a big impact on spending over the coming year,” Dickinson said.

Johnson has said he will strike a new trade deal with the European Union before the end of this year and avoid the economic hit of tariffs and other trade barriers when a no-change transition period ends on Dec. 31.

The BRC said like-for-like sales – which strip out changes in retail floor space from one year to the next – fell by an annual 1.2% in the combined November-December period.

Payment card company Barclaycard also sounded downbeat about broader consumer spending which has helped Britain’s economy to cope with the hit from lower investment by businesses since the Brexit referendum result of 2016.

Barclaycard said spending rose by an annual 1.0% in December – lower than growth of around 1.5% in the autumn – with supermarkets showing a fall of 0.9%.

But cinema sales were up 19%, helped by the release of the latest Star Wars and Frozen films. Spending in pubs and on takeaway food rose by about 12%.

However, a survey commissioned by Barclaycard showed that after the Dec. 12 election, 41% of consumers expressed confidence in Britain’s economy, up 10 percentage points from November to the highest level since March 2017.

At the same time, only one in five planned to buy a big-ticket item during 2020.

The survey was conducted between Dec. 17 and Dec. 19 by Longitude Research and included responses from 2,000 people.