LONDON (Reuters) – British shoppers bought much more than expected in May as the country gradually relaxed its coronavirus lockdown and online retailers boomed, adding to signs that the economy is moving away from its historic crash in March and April. 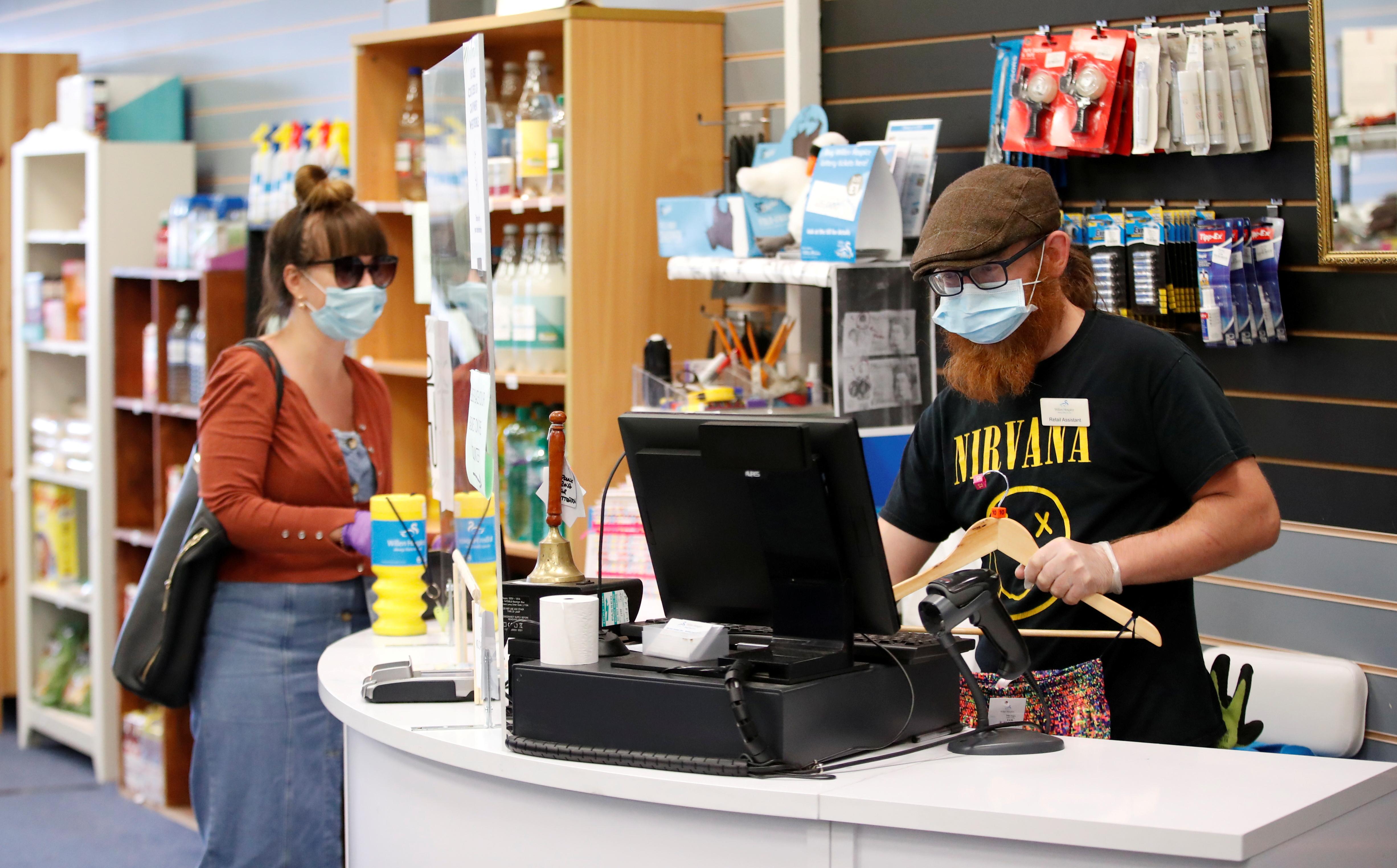 Sales volumes in May jumped by a record 12.0% after an unprecedented 18.0% slump in April.

The rise was at the top end of economists’ forecasts in a Reuters poll but still left sales 13.1% down on a year ago.

Most shops in England remained closed until June 15, suggesting a further increase is likely this month.

Consumer confidence in June was the strongest since the lockdown began but remained weak, a separate survey showed.

Bank of England Governor Andrew Bailey said on Thursday the economy appeared to be shrinking a bit less severely in the first half of 2020 than the BoE had feared. But there was no guarantee of a strong rebound and unemployment would rise.

“May’s recovery in retail sales should not be interpreted as a sign that the economy is embarking on a healthy V-shaped recovery from COVID-19,” Samuel Tombs, an economist at Pantheon Macroeconomics, said.

Household incomes would take a hit when a government support scheme covering 9 million jobs is wound up in October, he said.

Britain closed non-essential retailers in late March and only a small number such as garden centres reopened in May.

Sales at non-food stores increased by 24% in May, but were still 42% down on a year earlier, with clothes stores the hardest-hit category, down by more than 60%. Fuel sales jumped by 49% as people in England got back in their cars.

Online sales rose to a third of all spending, a new record.

The ONS data also laid bare the scale of the hit to Britain’s public finances.

Public sector net borrowing hit 55.2 billion pounds ($68.7 billion) in May – nine times the level for May 2019 and a record high after April’s reading was revised down sharply.

“The best way to restore our public finances to a more sustainable footing is to safely reopen our economy so people can return to work,” finance minister Rishi Sunak said.

The Institute for Fiscal Studies and Citi said Britain would still be borrowing heavily in five years’ time.

Government borrowing is effectively being underwritten by the BoE which topped its bond-buying programme by 100 billion pounds on Thursday.

A measure of public sector debt increased to 1.95 trillion pounds, topping 100% of economic output for the first time since 1963, when Britain was still paying off Second World War debts. 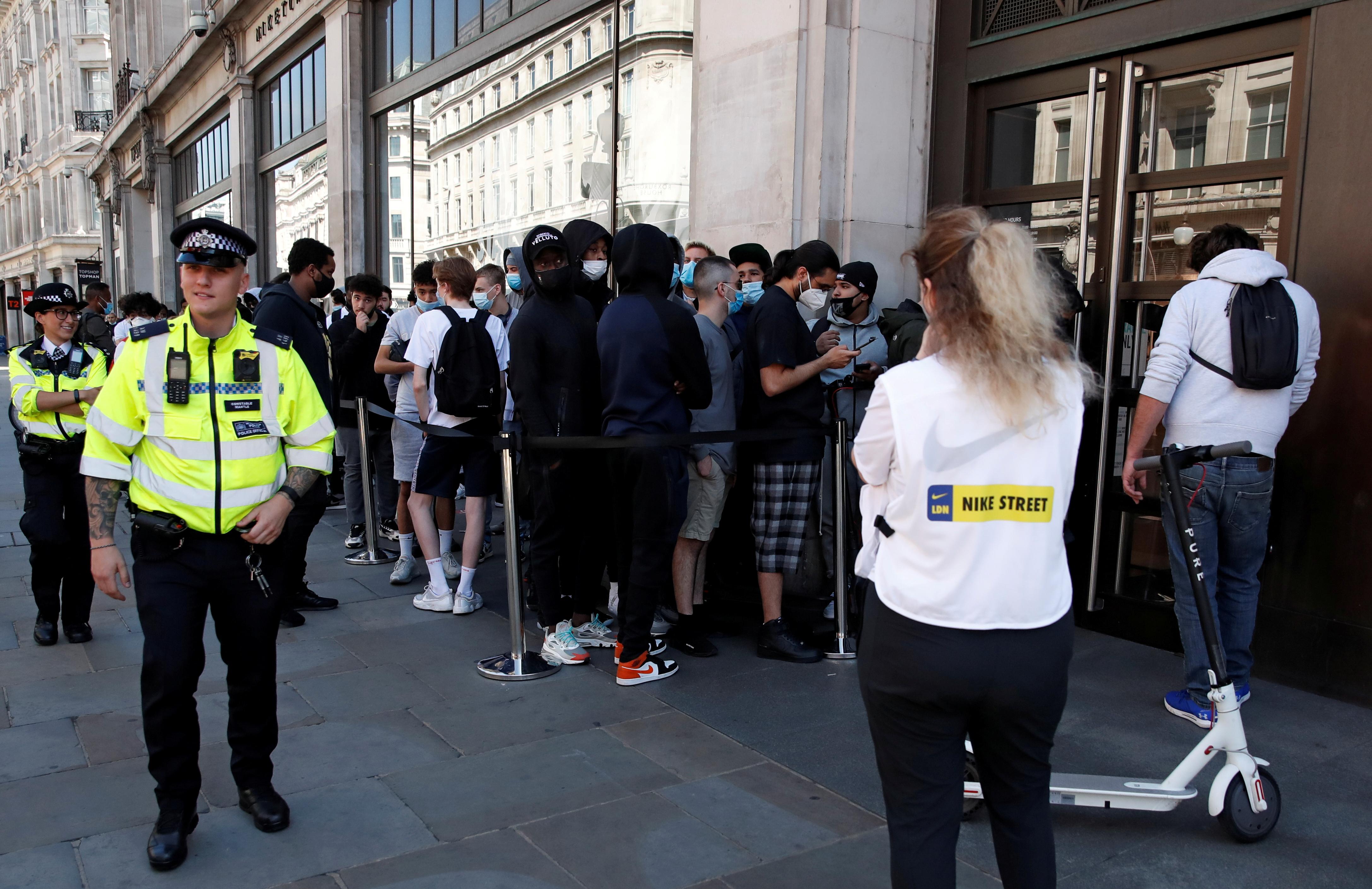 That measure reflected the record 20% contraction of the economy in April as well as the borrowing surge.

“Encouragingly, the government isn’t struggling to finance this extra borrowing, while the cost of servicing this debt is still on course to fall,” said Charlie McCurdy, a researcher at the Resolution Foundation think tank.

BHG Singapore to open new concept store at Raffles City by end-Jan, taking over from Robinsons