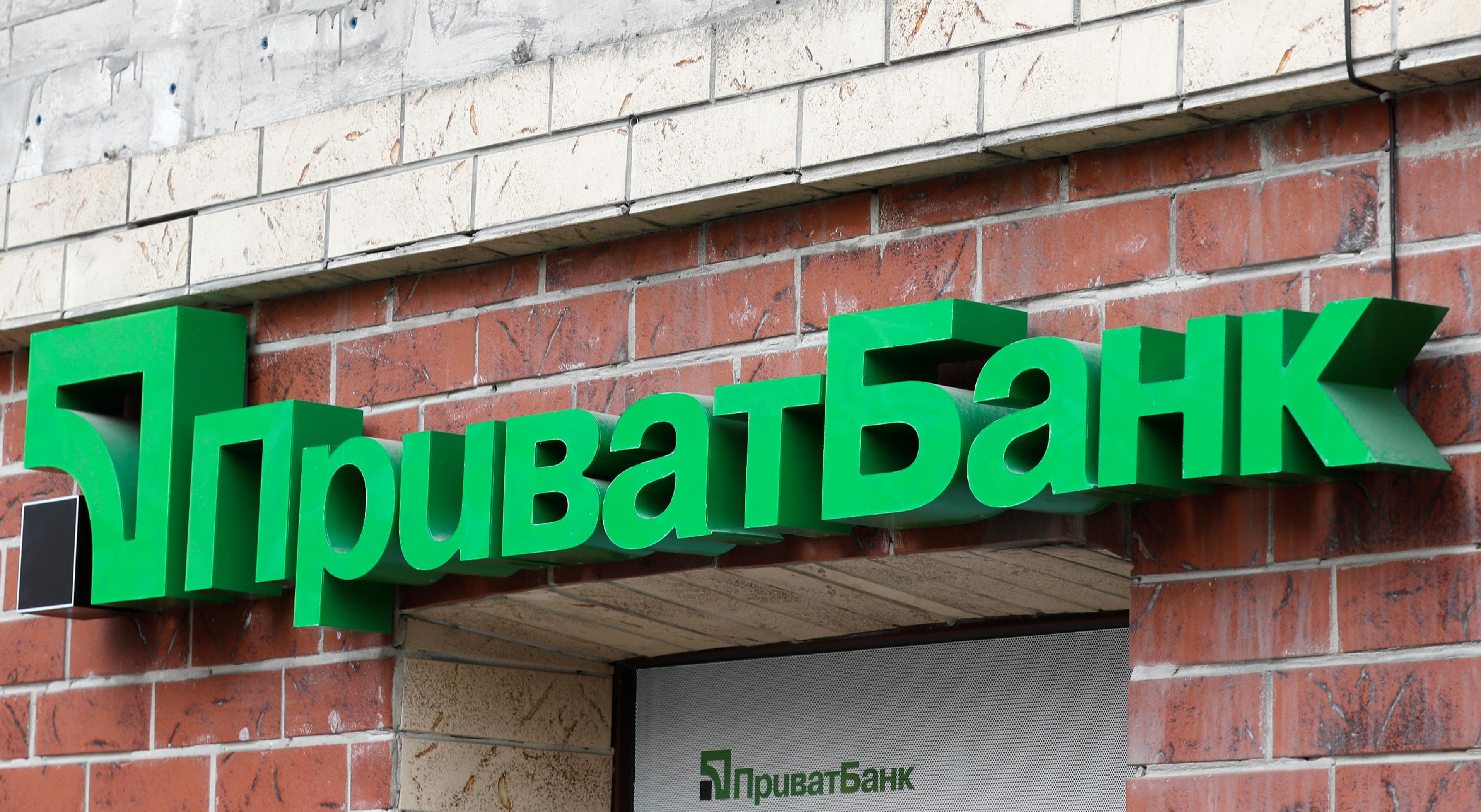 KIEV (Reuters) – A Ukrainian court ruling that the nationalization of the country’s largest bank, PrivatBank, was illegal also said that parties related to the bank’s former owners should be excluded from the legal case, the central bank said on Friday.

The bank said that decision, if implemented, would allow parties related to the former owners to claim money from PrivatBank.

The central bank said it would appeal the decision.

The former owners of PrivatBank are fighting a series of legal battles against the Ukrainian authorities over the 2016 nationalization of the country’s largest lender.