MANILA – The United States on Thursday (Nov 15) formally returned three church bells seized as war trophies from the Philippines following one of the worst defeats of American soldiers more than a century ago.

The bells were taken after 48 US soldiers were killed during a surprise attack on Sept 28, 1901, in Balangiga town, in the central island province of Samar, during the Philippine-American war from 1899 to 1902.

As recorded by historians, hundreds of men from Balangiga, some dressed at women, hid inside caskets. They then launched their attack on more than 70 soldiers of the 9th US infantry regiment who were having breakfast or reading their mail.

Resentment had been brewing in Balangiga after US troops stationed there cut food and other supplies, and conscripted or detained many of the town’s men, as part of a campaign to end resistance to the US occupation of the Philippines.

Only four US soldiers managed to flee unharmed.

It was the worst defeat for US soldiers since the Battle of Little Bighorn in 1876 in the US, also known as Custer’s Last Stand.

In Balangiga, historians say one or more of the church bells were rung to signal the attack.

US forces took the bells after a brutal counter-attack that killed between 2,000 and 10,000 Filipinos, mostly non-combatants.

Brigadier-General Jacob Smith, tasked to pacify Samar, was quoted by historians as ordering his men: “I want no prisoners. I wish you to kill and burn. The more you kill and burn, the better it will please me. The interior of Samar must be made a howling wilderness.”

Whole villages were systematically burned, crops were destroyed, and farm animals were slaughtered.

Two of the three bells taken from Balangiga were later shipped to the F.E. Warren Air Force Base in Wyoming. The third bell is at a US Army museum in South Korea.

US Defence Secretary Jim Mattis, speaking at a ceremony at the F.E. Warren Air Force Base in Wyoming attended by the Philippine ambassador to the US, said the bells’ return to the Philippines would “smooth the bonds that were tested but never broken by war”.

“Bear these bells home back to their Catholic Church confident that America’s ironclad alliance with the Philippines is stronger than ever,” he said.

In Manila, the Philippines’ foreign affairs department cheered the move.

“Today is a time of solemn remembrance as we pay tribute to all those who gave up their lives during the Filipino-American War,” it said.

The bells in Wyoming will be restored and handed over to the Philippines as early as December, said Mr Joe Felter, the US deputy assistant secretary of defence for South and South-east Asia.

The third bell in South Korea has already been placed inside a crate, according to the Philippine National Commission for Culture and the Arts.

The Philippines has been asking for the return of the bells since 1958.

Former president Fidel Ramos, a West Point alumnus, raised the issue with his counterpart Bill Clinton. But negotiations stalled over what was then seen as conflicts with US military laws.

President Rodrigo Duterte again asked the US to return the bells last year, calling them “reminders of the gallantry and heroism of our forebears who resisted the American colonisers and sacrificed their lives in the process”.

Despite decades of close ties between the two countries and a tight military alliance, the US’ refusal to return the bells has long been a bone of contention.

Some US veterans and Wyoming’s delegation to the US Congress have uniformly opposed returning bells that were a memorial to the 48 US soldiers who were killed in Balangiga.

Mr Mattis, addressing those still opposing the bells’ return, said: “To those who fear we lose something by returning these bells, please hear me when I say: Bells mark time, but courage is timeless. It does not fade in history’s dimly lit corridors.”

Some Wyoming veterans, like Ms Cheryl Shannon at Veterans of Foreign Wars, told Reuters they are fine with the decision to return the bells.

“We’re tired of it always being an issue,” said Shannon, an Iraq war veteran. 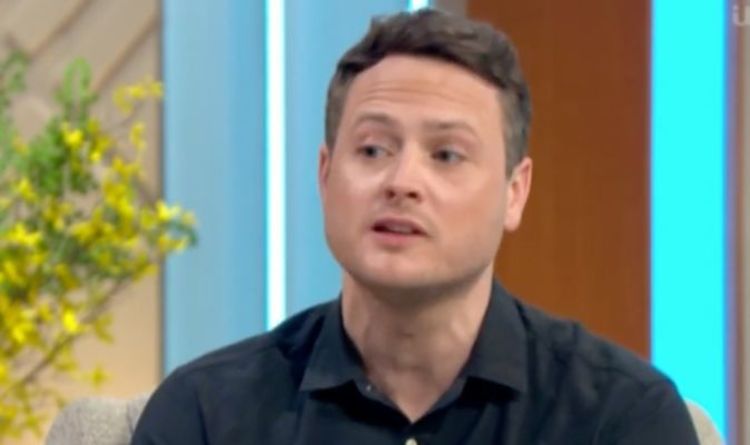