NEW YORK (Reuters) – For years, U.S. military veterans were more likely than other Americans to be self employed. But that trend has reversed over the last generation and on Thursday a report by the Federal Reserve suggested one reason is that they are less likely to get the financing they need. 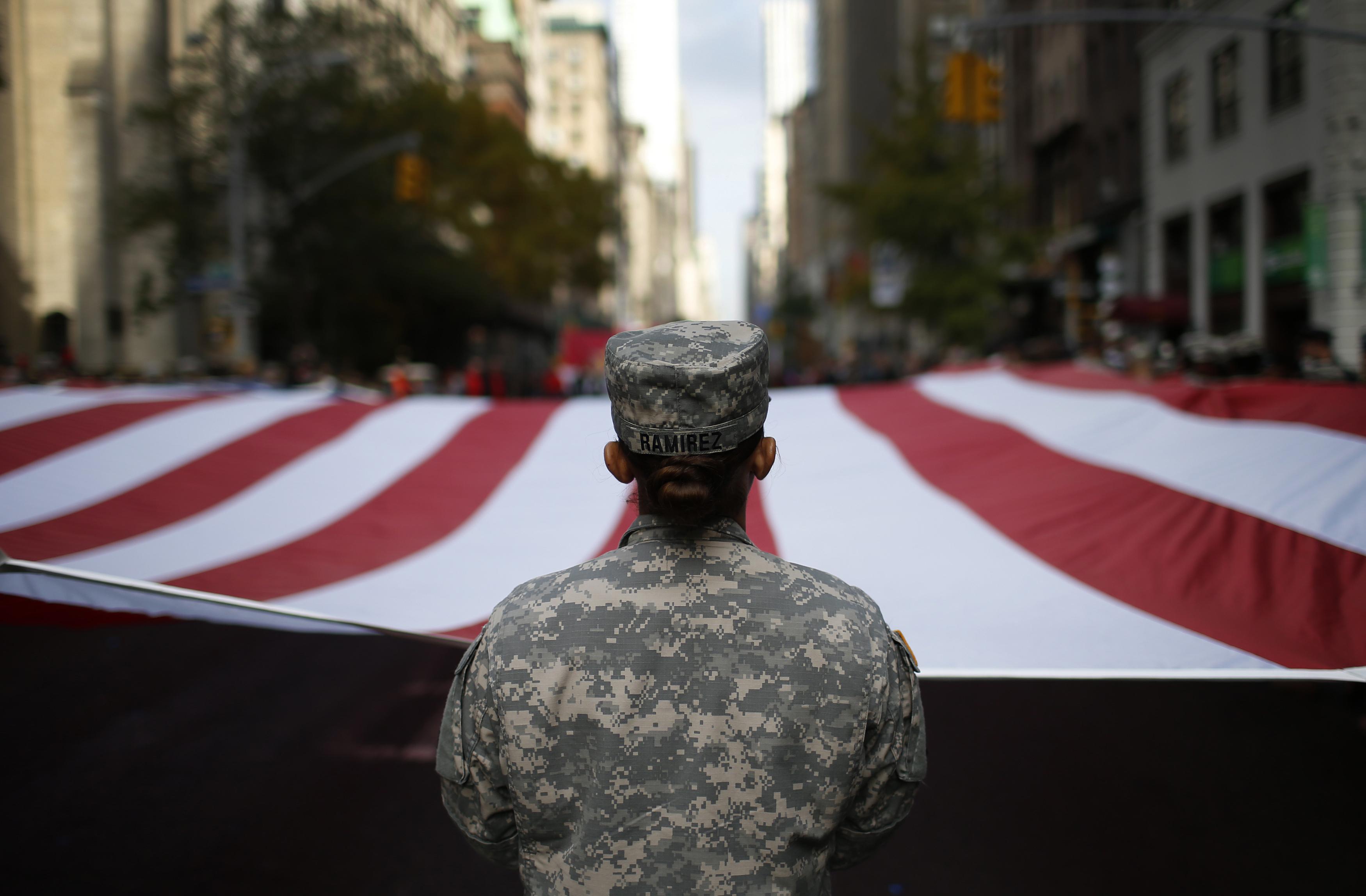 The report’s authors said the data for the first time provided “substantial evidence” of something veterans and others have suspected: that their businesses, which usually have smaller sales and fewer employees, face greater difficulty than others in accessing credit from lenders.

Veterans were more likely in 2017 to say they get less funding than sought, including lower approval rates at popular lenders. Over time, they have also seen slower relative growth in government-guaranteed loans, according to the study by the Federal Reserve Bank of New York and the U.S. Small Business Administration (SBA).

“To solve a problem it’s critical first to understand its scope,” New York Fed researcher Claire Kramer Mills said in the report, which recommended a redoubling of programs to ease veterans’ access to credit, mentoring and other government assistance.

The report was based on a survey last year of 6,922 eligible employer firms across the United States, of which 696 were owned by veterans.

The authors, who noted that demand for financing among veteran-owned businesses was similar to that of other businesses, said discrepancies could be explained by three things: vets generally sought smaller loan amounts, had higher credit risk, and lacked information on how to go about it.

Twenty years ago some 16 percent of veterans were self-employed, compared to 12 percent of other Americans, according to the U.S. Census. Since then, the percentage for vets has dropped below that of others as their self-employment rate fell.

That has left a generational gap, with Americans who served in the Korean and Vietnam wars more likely to own businesses than those who served in the Middle East, Afghanistan and elsewhere so far this century.

Some 60 percent of veteran-owned businesses experienced a “financing shortfall” last year, compared to 52 percent for nonveterans, the report found. The approval rate for vets seeking loans, credit lines, and cash advances was about 10 percent lower than for other business owners.

Since 2010, SBA-backed loans rose only 48 percent for veteran borrowers, compared to an 82 percent rise for other borrowers.

Meghan Markle’s friend opens up on Duke and Duchess’ relationship