Home » Asia » W.H.O. Inquiry on the Pandemic’s Origin: What We Know

Did Covid-19 come from animal markets? It’s unclear. Did it emerge from a lab? Also unclear. Here’s what a new W.H.O. report says — including questions that the agency’s own chief raised about the findings. 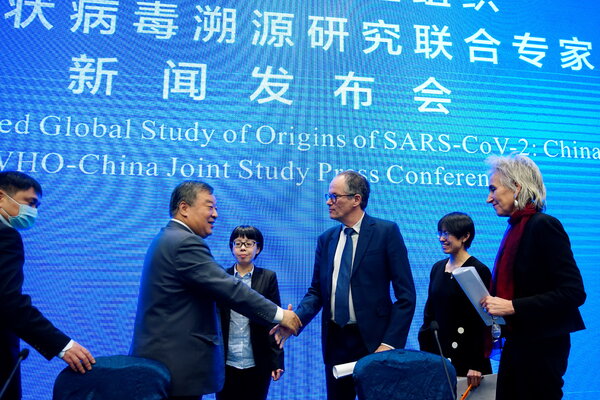 More than a year after the coronavirus pandemic began, the World Health Organization released a report on Tuesday laying out theories on how the virus first spread to humans — but it is already raising more questions than answers, including from the health body’s own leader.

The report, drafted by a 34-member team of Chinese scientists and international experts who led a mission to Wuhan, China, examines a series of politically contentious questions, including whether the virus might have accidentally emerged from a Chinese laboratory.

Some members of the expert team have raised concerns about China’s refusal to share raw data about early Covid-19 cases. In an unusual move, Dr. Tedros Adhanom Ghebreyesus, the W.H.O.’s director-general, acknowledged those concerns while speaking about the report on Tuesday. He said he hoped future studies would include “more timely and comprehensive data sharing.”

Here’s what we know about the report. 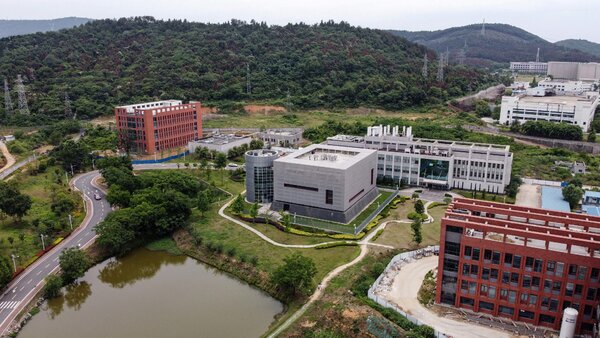 For months, scientists, politicians and others outside China have promoted the theory that the virus might have emerged after a laboratory accident in China. While many experts doubt this theory, they have urged the W.H.O. team to rigorously investigate the possibility.

The report dismisses the lab leak theory outright, calling it “extremely unlikely.” The experts largely base their conclusion on conversations with scientists in Wuhan.