NEW YORK (Reuters) – U.S. retailer stocks have moved from buoyant to bruised this year and the intensification of the U.S.-China trade war makes them especially vulnerable because consumer products would be targeted in the next round of threatened tariff increases. 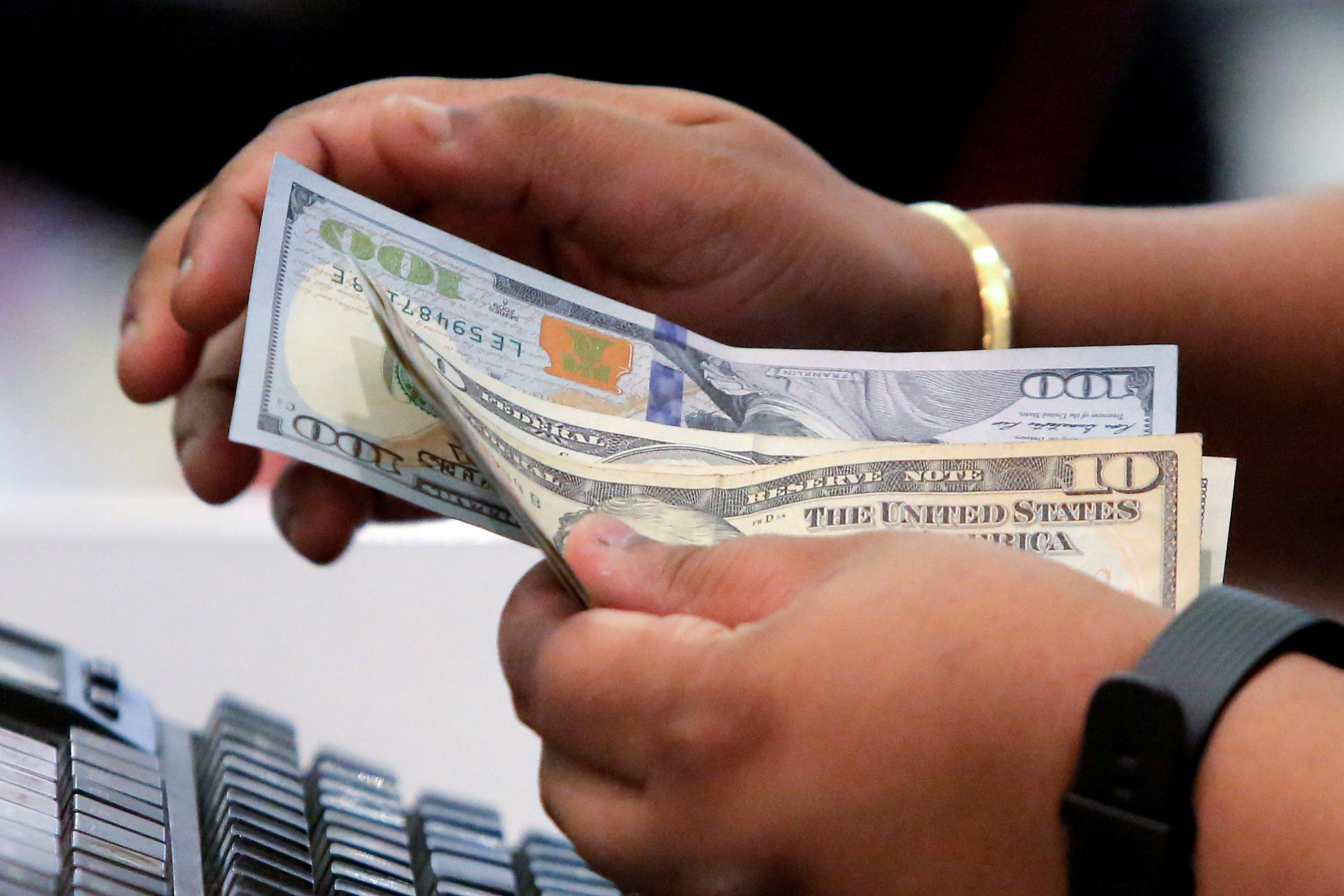 The potential impact of the trade dispute is likely to be a key issue next week when Home Depot, Nordstrom, Kohl’s and Target are due to report results.

Although it reported better-than-expected earnings, Macy’s shares slipped this week after it said the latest tariffs on Chinese imports by Washington are hitting its furniture business and warned that additional tariffs would affect clothing and other areas.

The proposed list of products subject to possible U.S. tariffs would cover nearly every consumer product such as clothing, shoes and lawnmowers. (Graphic: Value of US tariffs proposed and imposed May 15, click tmsnrt.rs/2W2ghcJ)

The S&P 1500 Retailing index had been outperforming the benchmark S&P 500 this year as the market bounced back from a December selloff and optimism grew that the United States and China may soon come to a trade agreement.

But the index has fallen more than the broader market in recent weeks as optimism on the trade front has eroded. Since April 30, the retailing index is down about 3.4%, compared with about a 2.5% decline in the S&P 500.

“There’s already been an impact. The question is how much more of an impact is it going to be. Combined with slugglish sales, it’s not a good combination for sentiment in anything retail right now,” said Michael James, managing director of equity trading at Wedbush Securities in Los Angeles.

Retailers have been struggling from the tightening grip of Amazon.com, and, more recently, investors have worried that wage pressures could become a bigger risk for the group. (Graphic: Retailers under pressure, click tmsnrt.rs/2WQpeD4)

U.S. government data this week seemed to add to the concerns. U.S. retail sales unexpectedly fell in April as households cut back on purchases of motor vehicles and other goods.

The results from retailers in the coming days round out an earnings season that has been mostly better than expected. First-quarter S&P 500 earnings now are expected to have risen 1.4% from a year ago versus a 2.0% decline estimated at the start of April, according to IBES data from Refinitiv.

That has eased worries that the S&P 500 would have a “profit recession” of at least two straight quarters of declining earnings this year, but the latest developments on the trade front only further cloud the earnings outlook for retailers and other companies.

So far, there has only been limited impact in the retail space from tariffs, according to Bank of America Merrill Lynch analysts.

“We see food and discount retailers as largely insulated from the recent tariff increase to 25% on $200 billion of Chinese imports,” they wrote in a note on Thursday.

In the event of additional tariffs, retailers may need to modestly raise prices – roughly 1% to 3% – to fully offset the gross profit impact from tariffs, they added. At the very least, the tariffs add to complications for retailers.

“At the heart of it, it’s a rising input cost,” said Simeon Siegel, an analyst at Nomura Instinet in New York.

“Personally, I don’t think anyone has the ability to raise prices anymore. If the tariffs are maintained, depending on the degree of the cost inflation and their ability to push back, this can be anywhere from margin eroding to business destroying.”