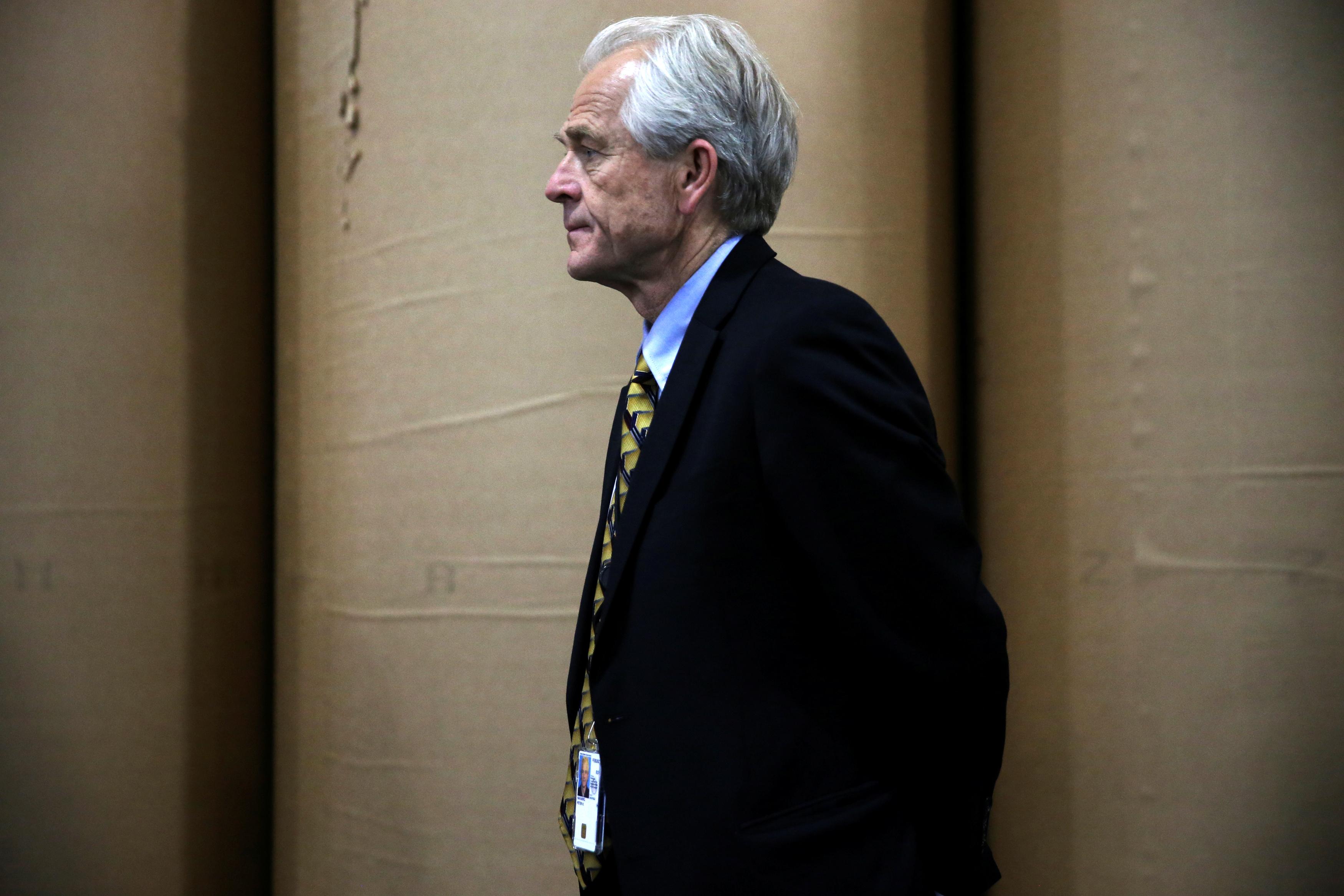 “When these unpaid foreign agents engage in this kind of diplomacy, so-called diplomacy, all they do is weaken this president and his negotiating position. No good can come of this. If there is a deal, if and when there is a deal, it will be on President Donald J. Trump’s terms, not Wall Street terms,” Navarro said in remarks at the Center for Strategic and International Studies in Washington.

Morning Briefing: Top stories from The Straits Times on April 11

Meghan Markle’s friend opens up on Duke and Duchess’ relationship