WASHINGTON (Reuters) – The Trump administration has “ruled out” intervening in markets to lower the U.S. dollar’s value, even though President Donald Trump is concerned other countries are weakening their currencies to gain a trade advantage, a top White House adviser said on Friday. 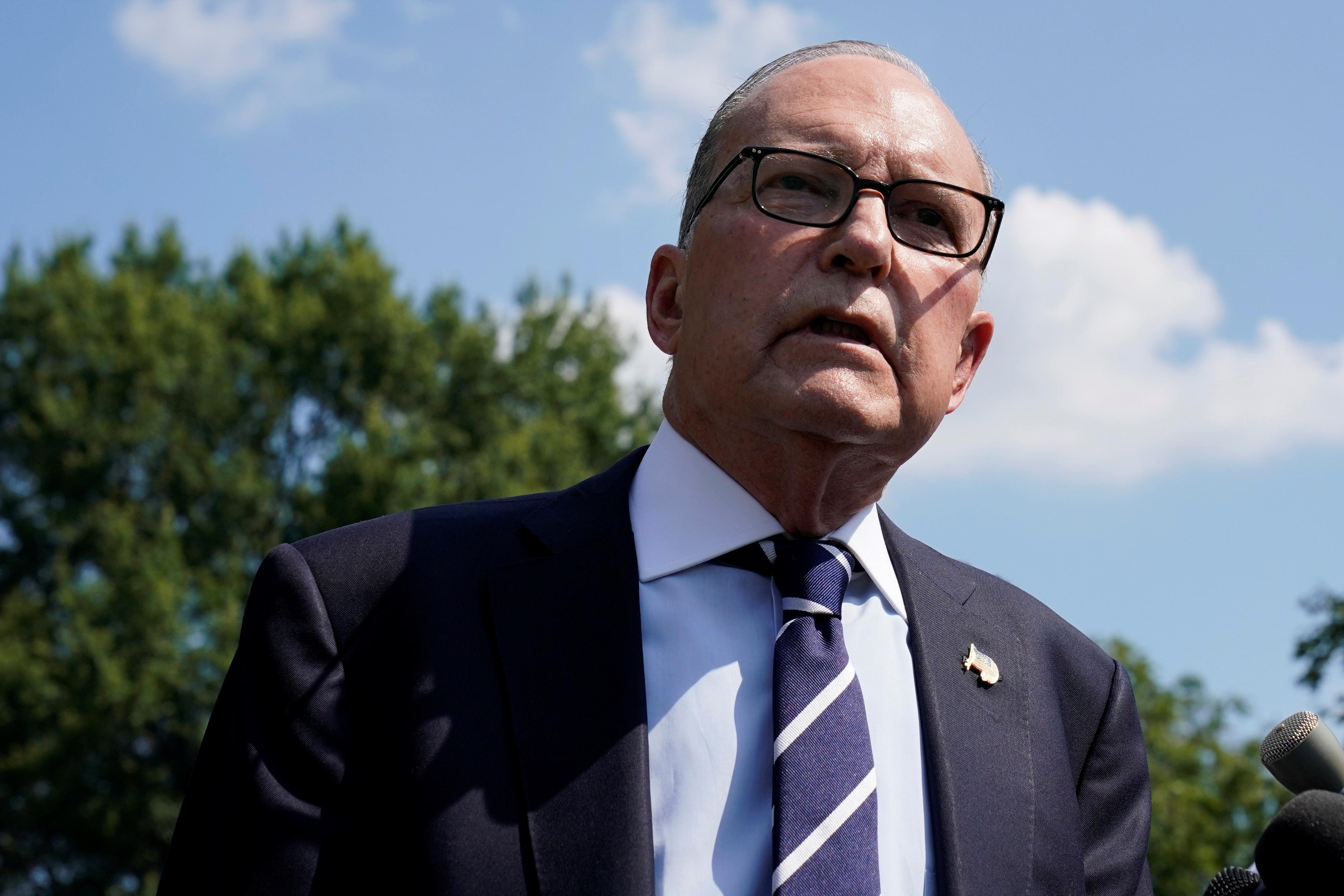 “Just in the past week, we had a meeting with the president and the economic principals and we had ruled out any currency intervention,” White House economic adviser Larry Kudlow told CNBC.

Politico, citing two unnamed sources, reported that White House adviser Peter Navarro, a trade hard-liner, presented Trump with ideas on how to devalue the dollar on Tuesday as a way to pressure China in an ongoing trade fight, but it said the president quickly dismissed the proposals.

Trump has publicly complained about the strength of the dollar, saying it hurts American competitiveness, but Kudlow disputed an assertion that the president wanted a weaker greenback. Rather, he said, other currencies should be stronger.

“I don’t agree with your assertion that the president wants a weak dollar,” Kudlow said. “What the president is concerned about is that foreign countries may be manipulating their own currencies lower to try to gain some short-term, temporary trade advantage.”

Kudlow told reporters later on Friday that the president wanted a steady dollar.

In a tweet on Monday, Trump complained that it was “very unfair that other countries manipulate their currencies.” He has blamed the U.S. Federal Reserve’s interest rate policy for much of the dollar’s strength and has been jawboning the central bank to cut rates at its two-day meeting next week.

The Fed had been raising interest rates through the end of last year, and the substantial gap between U.S. borrowing costs and those in other developed economies has been seen as a contributor to the dollar’s strength. But, in response to what it sees as headwinds from Trump’s trade policies, the Fed is now expected to cut rates for the first time in more than a decade.

In the last 12 months, the ICE U.S. dollar index .DXY has gained about 3.5%, largely due to gains against the euro EUR=. On Friday, the index touched the highest in two months and was less than 0.5% from its strongest levels in more than two years.

Against China’s yuan CNY=, it has risen by about 1.4% over the last twelve months, much of that coming in May after Trump raised tariff rates on billions of dollars of Chinese imports.

Nissan board 'should have known' about Ghosn issues: governance activist