Home » Asia » Women who defied temple mobs ‘have no fear’ 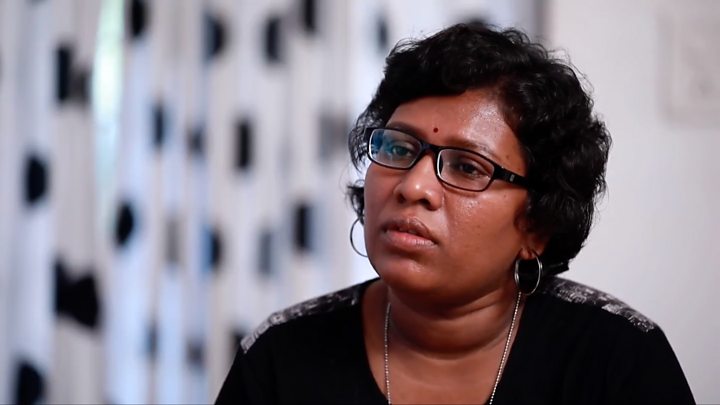 Two women who defied protesters to enter one of Hinduism’s holiest temples say they have no fear of mobs enraged by their actions.

The women told the BBC they felt it necessary to uphold women’s rights.

In September the Indian Supreme Court said the temple’s ban against women of menstruating age was discriminatory.

Hinduism regards menstruating women as unclean and bars them from participating in religious rituals – but most temples allow women to enter as long as they are not menstruating at the time.

Some protesters argue that the court ruling goes against the wishes of the temple’s deity, Lord Ayappa, and reacted angrily.

Since then women have had their entry blocked in defiance to the ruling, and even been subjected to violence. 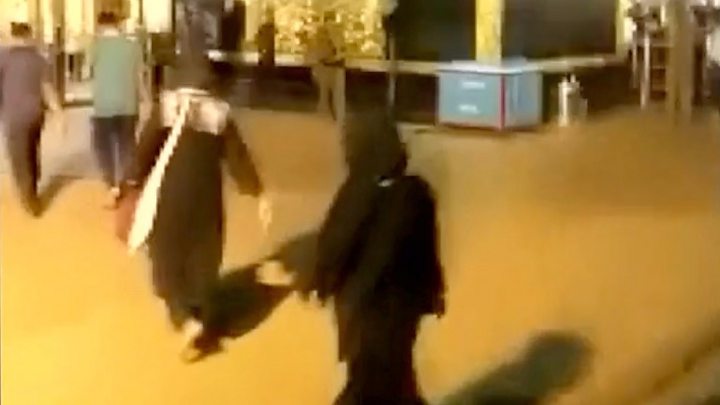 Across the state hundreds were arrested, and at least one person was killed in clashes.

‘I may be killed’

Speaking to BBC Hindi’s Imran Querishi from a secret location on Friday, Ms Ammini, a law teacher, said she felt it was important for her to visit the shrine in order to uphold “constitutional principles” and “constitutional morality” within India.

“Gender justice is a big issue facing our society, and the implementation of this judgement helps to implement gender justice,” she said of their visit.

“I may be killed by the people,” she said, of the protest response. But Ms Ammini maintained she “had no fear” of the angry mobs.

The sentiment was shared by Ms Durga. “I am not afraid. But every time women make any progress, society has always made a lot of noise,” she told the BBC.

A religious devotee, she wanted to visit Sabarimala and pray to the deity, Ms Durga said.

Practices ‘have to change’

The site, which attracts millions of visitors every year, is one of the most prominent in the country.

“Even though I believe in God, I am a person who feels there are some practices that have to change,” she said.

Her view echoes that of Chief Justice Dipak Misra. Handing down the ruling in September, he said religion stood for “dignity and identity” and women should have equal right to practice it.

Despite the protests, Ms Durga says she will return to the site next year.

The issue has become increasingly contentious in India in the run-up to a general election, which is due to be held by May.

The Kerala state government, run by Chief Minister Pinarayi Vijayan, supports the court verdict and has vowed to provide protection.

Critics have accused Indian Prime Minister Narendra Modi of pursuing a religiously divisive agenda on the issue to court the BJP’s mostly-Hindu support base.

A day before Ms Ammini and Ms Durga were able to enter, a 620km (385-mile) human chain of women was organised in support.

After two days of protest in the aftermath, only small demonstrations were reported across Kerala on Friday.

Reports suggest a third woman may now have also entered the temple on Thursday, escorted by her husband and under police protection.

Top stories from The Straits Times on Monday, Dec 24