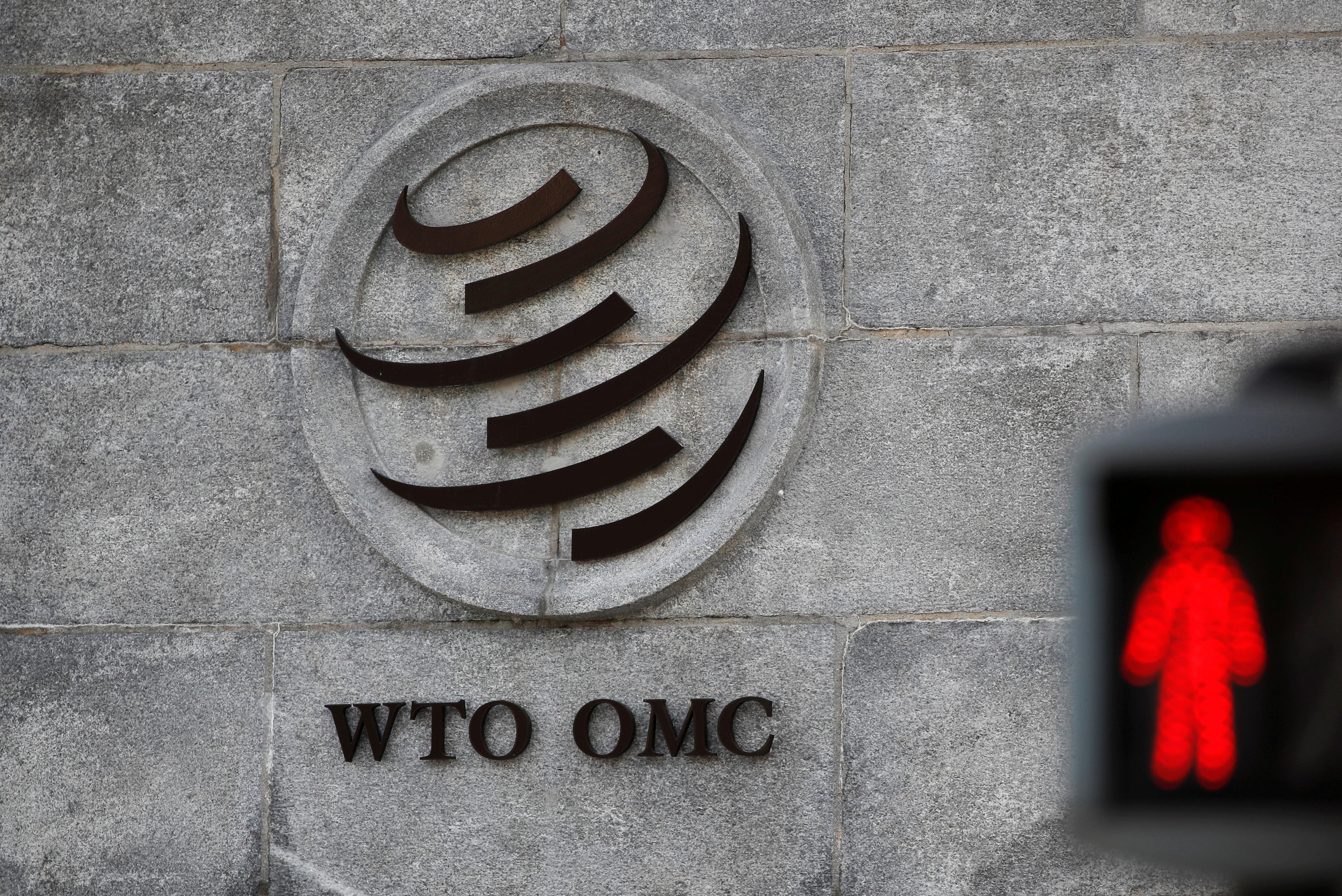 GENEVA (Reuters) – The world’s 20 most advanced economies, the G20, erected 20 new trade restrictions between October and May, covering trade worth $335.9 billion, the World Trade Organization said on Monday, warning that several more were being considered.

Together with trade barriers covering $480.9 billion in the previous period, the rise in new barriers represents “a dramatic spike” in import restrictions, the WTO said in a regular monitoring trade report before a G20 meeting.

“The stable trend that we saw for almost a decade since the financial crisis has been replaced with a steep increase in the size and scale of trade-restrictive measures over the last year,” WTO chief Roberto Azevedo said in a statement.

“This will have consequences in increased uncertainty, lower investment and weaker trade growth,” he said, adding that there was an urgent need for leadership from the G20, whose leaders will meet later this week in Osaka, Japan.

The WTO statement noted that several more significant trade restrictions were being considered, compounding the challenges and uncertainty in the global economic environment.

Although greater than the number of barriers being erected, the new trade-liberalizing measures were the lowest monthly average since the WTO began monitoring in May 2012, while new trade restrictions were more than 3.5 times higher than the average in WTO monitoring reports since then.