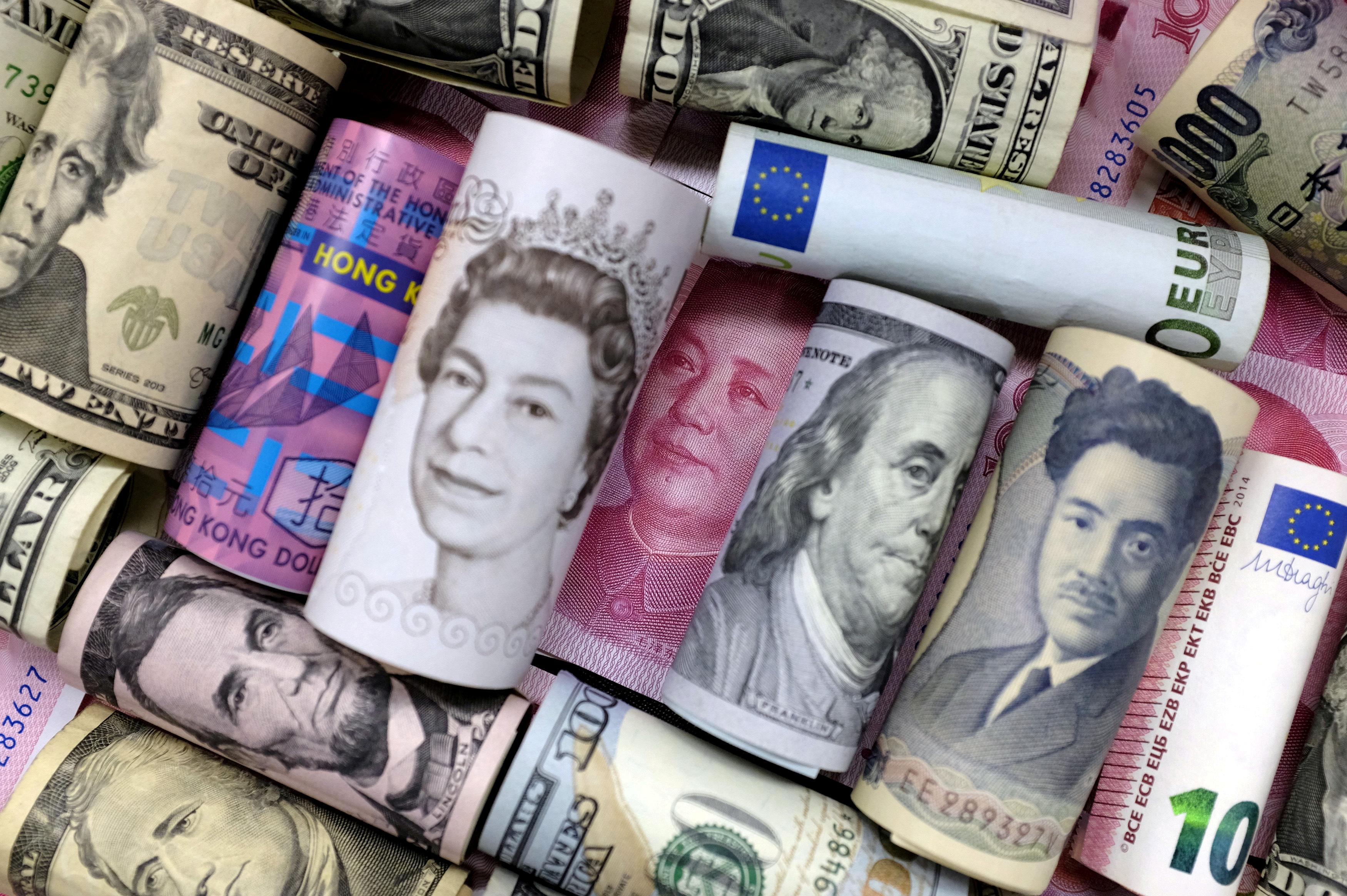 The pound rose to its highest level against the dollar in more than a month on hopes that a no-deal Brexit would be avoided.

“Funding currencies are in retreat on a ratcheting down of tensions on a global basis,” said Karl Schamotta, director of global markets strategy at Cambridge Global Payments in Toronto.

The most notable development was China and the United States agreeing on Thursday to hold high-level talks in early October in Washington. That stoked hopes the world’s biggest economies would move toward a deal to resolve their trade differences.

Their heated rhetoric and tit-for-tat tariffs have rattled investors and their outlook on the global economy since this summer.

The dollar was 0.07% weaker versus a basket of currencies .DXY on lower safe-haven demand, but its losses was limited by some encouraging news on the U.S. labor market.

“We have relatively robust U.S. employment data that suggest the U.S. is still the consumer of last resort for the world economy,” Schamotta said.

Payroll processor ADP said U.S. companies hired 195,000 workers in August, which was more than the 158,000 increase that analysts polled by Reuters had forecast.

Traders and analysts await the government’s monthly payrolls report due at 8:30 a.m. (1230 GMT) on Friday as a confirmation of resilience in the labor market.

Sterling continued its rally after British lawmakers approved legislation on Wednesday to extend the Brexit deadline for the third time and rejected Prime Minister Boris Johnson’s motion to hold a snap election.

Among other major currencies, the Swedish crown jumped after Riksbank, the country’s central bank, said it still expected to tighten monetary policy around the turn of the year, surprising markets and sparking big gains in the long-suffering currency.

The Swedish crown jumped to a two-week high of 10.6575 against the euro EURSEK=D3, and also rallied 0.6% against the dollar SEK=D3.

Myanmar's Shan state runs on meth – and exports are thriving

Dollar bounces, poised for steepest rise in three weeks even as growth slows