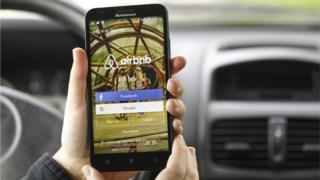 An Airbnb host has admitted killing a guest at his home near Melbourne, Australia, who could not afford to pay.

Jason Colton, 42, denies murder, but has pleaded guilty to the manslaughter of Ramis Jonuzi in October 2017.

Colton says he only wanted to cause Mr Jonuzi to pass out, not kill or seriously injure him.

Australian daily The Age reported at the time that Mr Jonuzi was a bricklayer, who had rented the room in Brighton East because he wanted a cheap and stable place to stay while he dealt with some “personal issues”.

He first rented the room from the three men – Colton, landlord Craig Levy and flatmate Ryan Smart – for three nights, but then asked to extend his stay for a week for A$210.

However when check-out day arrived, he had less than A$10 in his account and was therefore unable to pay.

The Supreme Court of Victoria heard that at 20:00 local time he had packed up his things, tidied his room and was about to leave, when the three men confronted him about the money.

Prosecutor Mark Gibson told the court that Colton was the first to attack Mr Jonuzi: “[He] picked him up and threw him against the wall and started choking him.”

Australian broadcaster ABC reports that Levy and Smart held their guest down, while Colton beat him until he lost consciousness. The housemates then allegedly dragged him out into the garden and continued the attack there.

Footage of the crime scene was played to the court, and showed Mr Jonuzi half naked and lying in front of the house with a visibly broken nose and bloodied face.

Colton denies knowing that his actions would be enough to kill or cause serious injury to his victim, saying that he only wanted to knock him unconscious.

If the jury accepts his manslaughter plea, he could be jailed for 20 years. If he’s convicted of murder, however, he faces a potential life sentence.

Both Levy and Smart pleaded guilty to manslaughter in September last year. Smart received a nine-year jail sentence, while Levy was sentenced to seven and a half years.

In an earlier statement, Airbnb said it was “deeply saddened and outraged” by what had happened, and that it had removed the listing from its site.

“There is no place on Airbnb for such an abhorrent act, which violates everything our global community stands for,” the company said.

The trial continues on Tuesday. 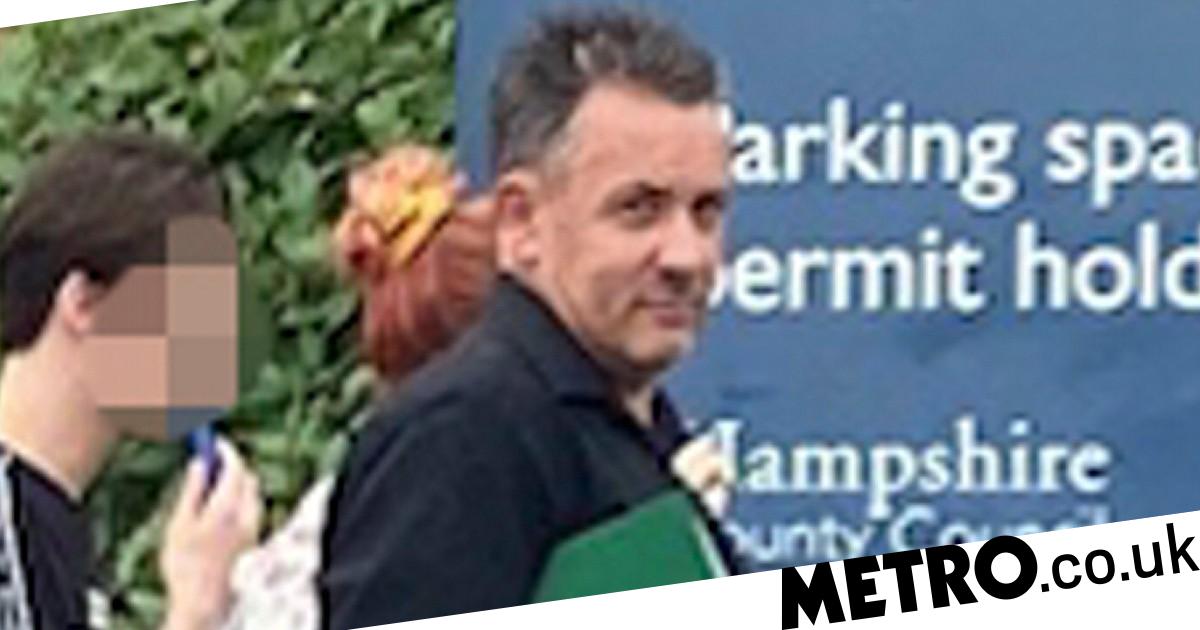