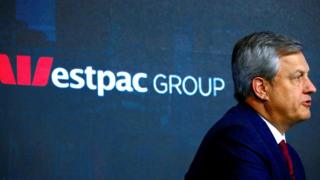 The boss of Australia’s second-largest bank, Westpac, has stepped down after the bank became embroiled in a money-laundering scandal with alleged possible links to child exploitation.

Chief executive Brian Hartzer will finish up next Monday.

Westpac was sued by Australian regulators last week for an alleged 23 million breaches of counter-terrorism financing and money-laundering laws.

Most of the offences concerned the late reporting of overseas transactions.

But the Australian Transaction Reports and Analysis Centre (Austrac) said some of the transactions were also potentially linked to “child exploitation risks”.

Among other failings, the regulator alleged the bank – the nation’s oldest – had failed to adequately monitor the accounts of a convicted child sex offender who had regularly sent money to the Philippines.

The Australian government has described the alleged breaches as “very serious”. The Labor opposition spokesman, Jim Chalmers, said the failures of Westpac in recent times were “nothing short of disgraceful”.

Chairman Lindsay Maxsted would also step down next year, the bank announced on Tuesday.

The bank’s board has faced significant pressure in the past week over the allegations. It included warnings by Australian Treasurer Josh Frydenberg that the prudential regulator had the option to disqualify executives.

In a statement to the Australian Securities Exchange on Tuesday, Mr Hartzer said: “As CEO, I accept that I am ultimately accountable for everything that happens at the bank.”

Westpac said chief financial officer Peter King would act as chief executive while a successor was being chosen. 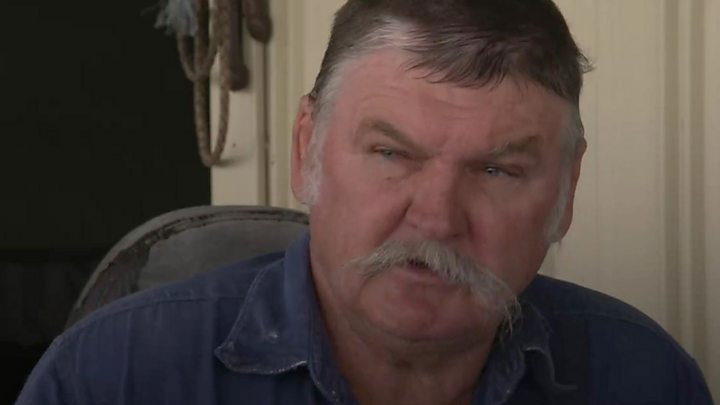 Mr Maxsted said the board accepted “the gravity” of the issues raised by the regulator. Last week, the board said it felt “deep distress” at the “notion that any child has been hurt by any failings by Westpac”.

Austrac has noted that each of the bank’s alleged breaches carries a maximum a penalty of A$21m. Westpac’s competitor Commonwealth Bank paid a A$700m fine for similar breaches last year.

The country’s scandal-plagued banking sector was recently interrogated in a royal commission – Australia’s highest form of public inquiry- which found widespread wrongdoing in the industry.

Mr Hartzer is the third chief executive among Australia’s “big four” banks to depart since the royal commission began in 2018.

McDonald's opening 1,000 restaurants for drive-thru and delivery this week
Asia