BOSTON (Reuters) – Lawyer Steve Wolosky usually helps activist investors like Starboard Value take on corporate America. Now he is taking center stage himself, wading into a governance fight over a tool that limits how much stock unwanted investors can buy. 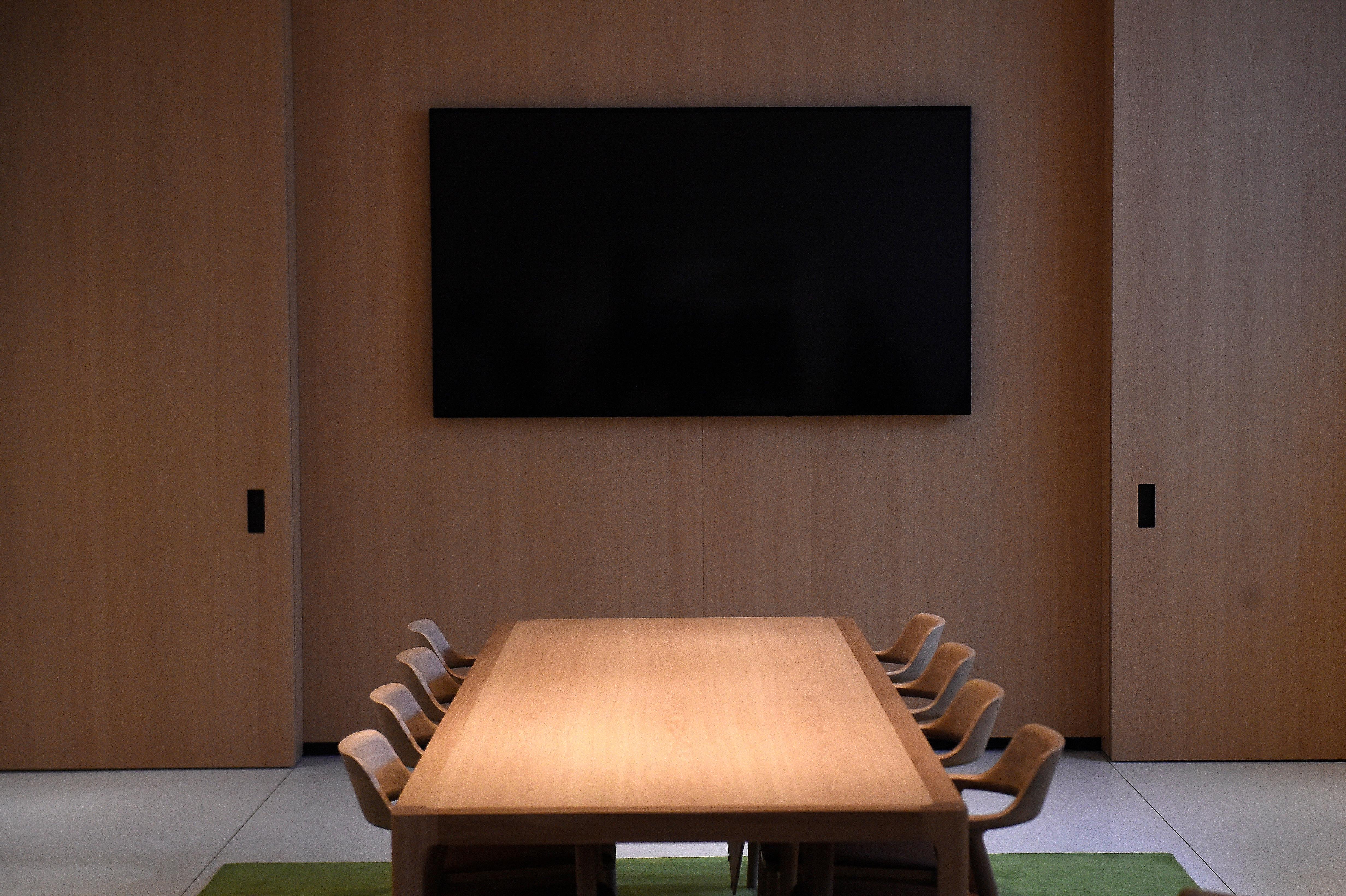 Wolosky filed the proposed class action suit in Delaware Chancery Court this week not on behalf of a client but as the plaintiff himself to force Williams to eliminate “an extremely aggressive overreach of corporate power.”

Williams, like dozens of other companies, raced to adopt poison pills as protective measures when their stock prices cratered along with oil prices and fuel demand this year during the COVID-19 pandemic.

But Williams’ pill raised eyebrows from the beginning with its unusually low 5% threshold and a “wolfpack” provision aimed at preventing investors from contacting other similarly minded shareholders, governance experts said.

Wolosky’s suit says the pill, designed to be in place until March 20, 2021, serves no purpose now. Although Williams’ stock tumbled to $9.25 in March and lost half its value in the sell-off, it recovered and closed at $21.07 on Friday. The threat, Wolosky says “has long since evaporated and the continued existence of the Pill can only be for entrenchment purposes.”

Williams said on Friday that it stands by its decision to adopt the pill.

“During a time of unprecedented dislocation in equity market valuations, the board acted to support the rights of shareholders and maintain a fair value for their investment, protecting against those who would seek short-term gains to take advantage of market conditions at the expense of the company and its long-term investors,” according to an email from Williams Media Relations.

Corporate governance experts said it is highly unusual for a corporate advisor like a lawyer to take this kind of action.

“I don’t know of a precedent for this, but that Steve Wolosky himself is the plaintiff only adds gravitas,” said Chris Cernich, managing partner at Strategic Governance Advisors, which advises companies facing activists.

Poison pills are generally frowned upon in the governance arena for their dilutive effect on ownership and had been used sparingly, reserved as emergency measures. But this year’s volatile markets brought them back.

Proxy advisory firm Institutional Shareholder Services recommended in April that Williams shareholders not support the company’s board chair because of the “highly restrictive” nature of the pill.

“There is great controversy around pills and they require careful analysis and crafting to make sure they are not overly restrictive,” said Greg Taxin, managing director at Spotlight Advisors, the leading adviser to companies and investors in activist situations, according to FactSet Research Systems.