(Reuters) – Activist hedge fund Starboard Value LP on Monday called on Dollar Tree Inc (DLTR.O) to sell its underperforming Family Dollar business and proposed replacing a majority of the board after revealing a stake in the U.S. discount retailer. 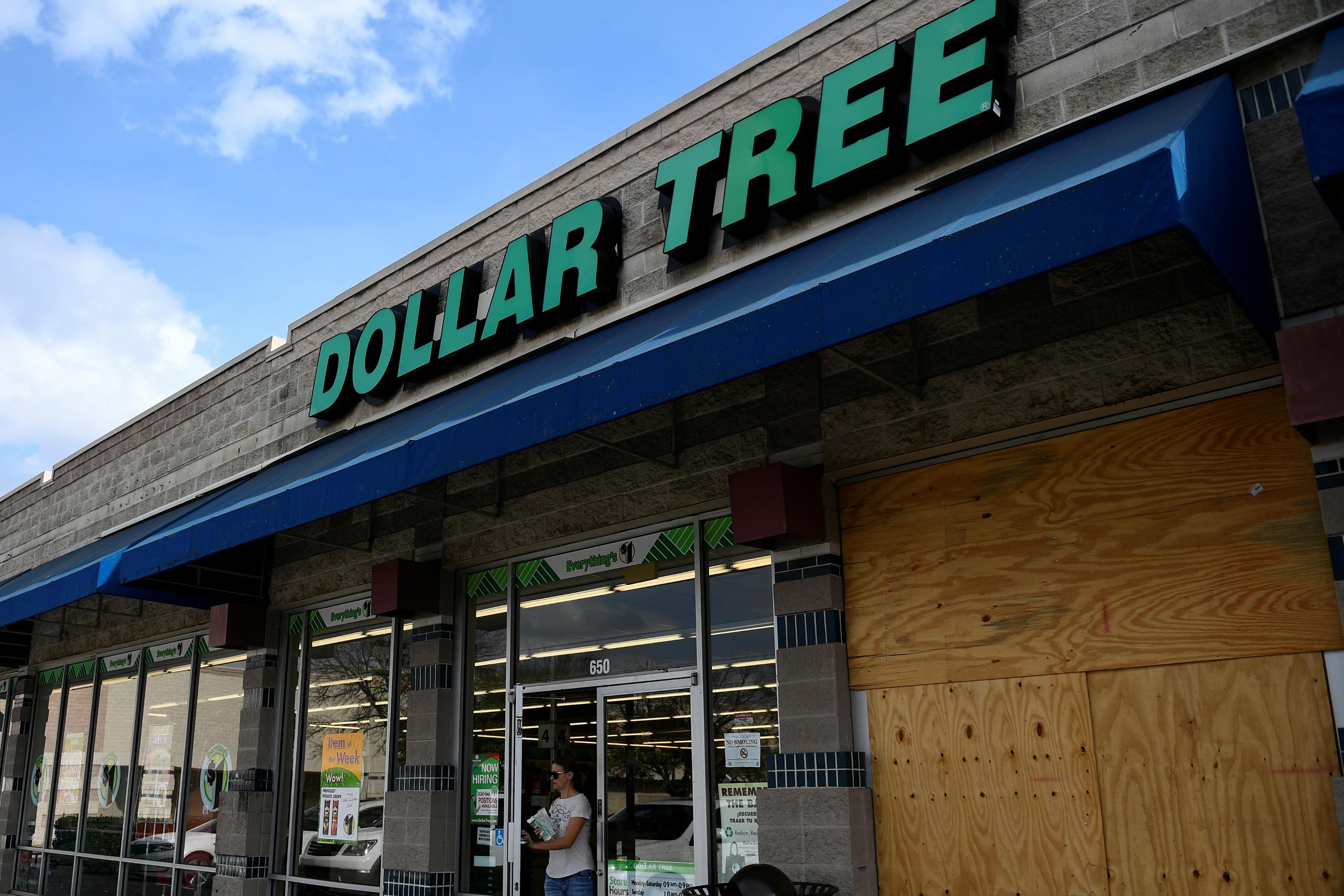 Starboard is seeking to capitalize on criticism from some investors and analysts that Dollar Tree should consider raising prices for some products to more than $1, especially in light of the United States’ trade row with China that threatens to erode its profitability.

Starboard said on Monday it had built a 1.7 percent stake in Dollar Tree, making it the ninth biggest shareholder. It said that Family Dollar was now worth far less than the $8.5 billion the discount store operator paid for it in 2015.

“We believe Dollar Tree should explore all strategic alternatives for Family Dollar, including a sale of the business,” Starboard Chief Executive Officer Jeffrey Smith said in a letter to the company.

“The market is likely only ascribing approximately $1 billion – $3 billion of value to Family Dollar based on the current stock price,” Smith said.

In a statement, Dollar Tree said its board had “the right balance” and did not comment on the fund’s call for a change in pricing strategy or a sale of Family Dollar, which accounts for more than half of the retailer’s 14,000 U.S. stores.

Starboard did not engage with Dollar Tree’s management before nominating board directors and issuing its statement, according to two sources close to the company.

Dollar Tree sees little benefit in selling Family Dollar because of antitrust restrictions on possible buyers and the poor state of financing for retail deals, the sources said.

It also has no plans to adopt a multi-price strategy, even if this has worked for other retailers, according to the sources.

“We are in agreement with Starboard that the customers’ value proposition has eroded, and that a broad market test of a multi-price approach be trialled to evaluate potential sales and margin benefits,” Jefferies analysts wrote in a note.

Despite remodeling and sprucing up some stores and expanding its product range, same-store sales growth at Family Dollar has been flat on average for the past two years. That has contributed to a 15 percent fall in Dollar Tree’s shares over the past year – while rival Dollar General’s stock has risen 14 percent.

“I personally think they should consider selling Family Dollar,” said Oppenheimer analyst Rupesh Parikh. Dollar Tree-branded stores drive the vast majority of profitability and the business would be worth a higher multiple alone, Parikh said.

Starboard is one of the industry’s most closely watched activist investors and industry data show that the fund tends to be more successful than others in winning board seats.

Its intervention is Dollar Tree’s second tryst with shareholder activism, after billionaire investor Carl Icahn engineered the sale of Family Dollar to it in 2015.

At the time, Icahn was the largest shareholder in Family Dollar, exiting his stake just after the deal was formally signed.

Starboard proposed replacing seven of the retailer’s 12-member board and urged the company to move away from its strict $1 ceiling for Dollar Tree-branded stores.

“The value that Dollar Tree has offered its customers has deteriorated because of the need to fit everything into a $1 price point. Products today are smaller or of lower quality than they were five, ten, and certainly thirty years ago,” Smith said.

Starboard said that if the company accepts its demands, Dollar Tree could be valued at $150 per share. Dollar Tree shares were up 5 percent at $98.01 in morning trade, giving the company a market capitalization of $23 billion.