(Reuters) – American International Group Inc on Wednesday reported a quarterly loss as the insurer was hit with catastrophe losses and made a lower return on investments in a volatile market. 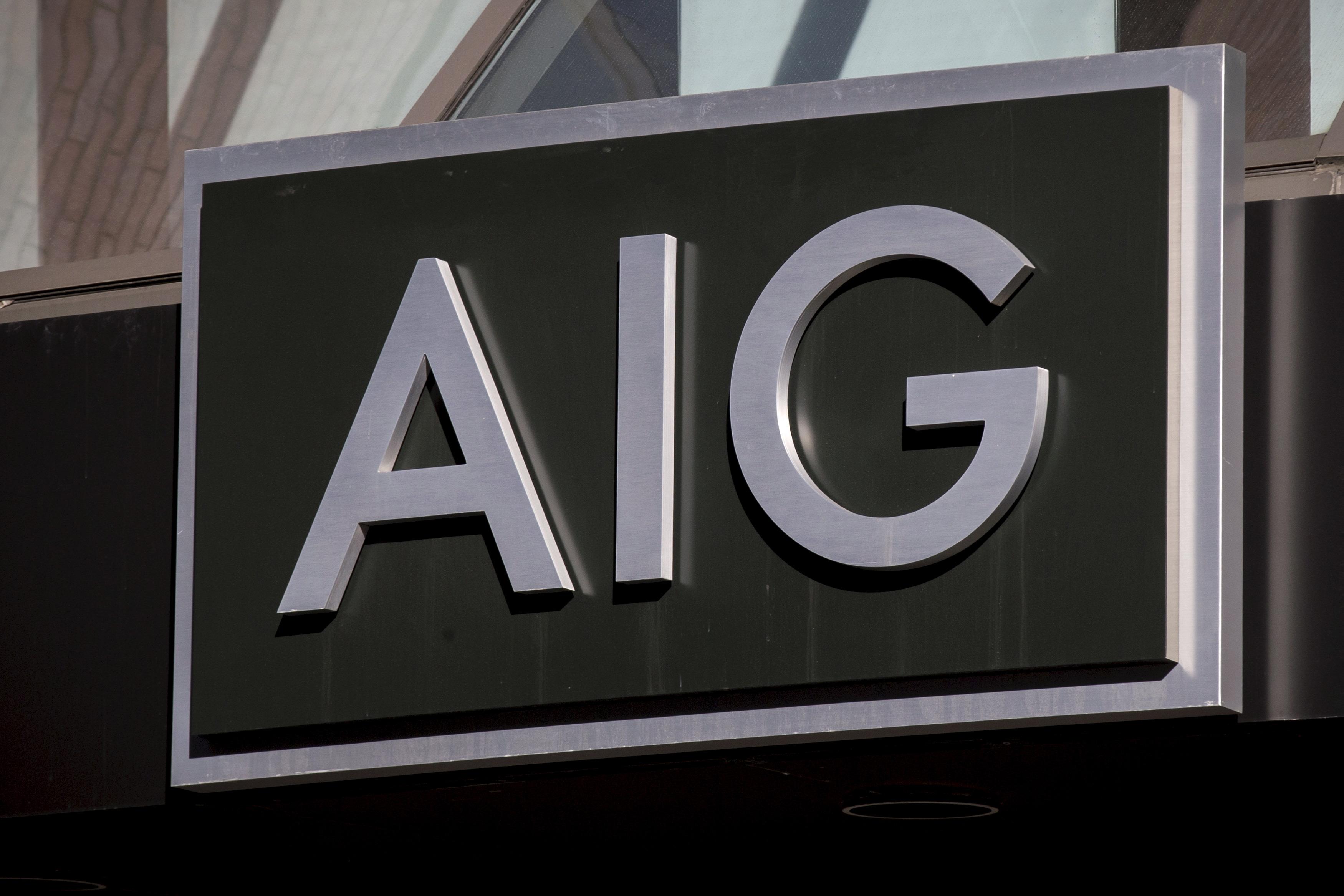 On that basis, Wall Street analysts expected income of 42 cents per share, according to IBES data from Refinitiv.

The company’s general insurance unit reported an underwriting loss of $1.1 billion, compared with a loss of $846 million a year ago, largely due to Hurricane Michael and the California wildfires.

Still, AIG said its general insurance accident year combined ratio – which excludes changes from losses incurred in past years – was 98.8 for the quarter, compared with 100.2 a year ago.

A ratio below 100 percent means the insurer earns more in premiums than it pays out in claims. The accident year ratio is a measurement that AIG Chief Executive Brian Duperreault has cited as the best gauge of the unit’s long-term profitability. The number excludes catastrophe claims and reserve charges.

Duperreault, who took the helm at AIG in May 2017, has pledged to turn the company around. His most critical task is a return to profitable underwriting, something that AIG, one of the largest U.S. insurers, has not achieved since 2007.

The combined ratio in AIG’s commercial insurance unit, which includes losses for catastrophes, was 115 compared to 113 in the year ago quarter.

In December, Duperreault said that AIG expected to enter 2019 “with a slight underwriting profit” in its general insurance unit. That would be just a waypoint on a path to a double-digit return on equity, a process that could take up to three years, he said.

AIG remains on track to meet those objectives, Duperreault said in a statement on Wednesday.

“It’s something that he’s been very vocal about and he really needs to deliver,” said James Breece, a portfolio manager and equity analyst for Spears Abacus Advisors LLC. The New York-based investment firm advises the Beehive Fund, which owned 150,250 shares of AIG as of Sept. 30.

The 2018 fourth quarter was challenging for insurers, given the tumultuous financial markets. AIG’s shares plunged 26 percent, closing out the year at $39.41, while the S&P 500 Multi-line Insurance Index tanked by 19.5 percent, its biggest drop since 2012.

Insurance investors fretted about everything from the impact of mass catastrophes, such as California’s wildfires, on insurers’ bottom lines to how the market mayhem affected life insurers’ investment portfolios.

AIG’s life and retirement unit reported adjusted pre-tax income of $623 million, down 20 percent from $782 in the year-ago quarter.

AIG’s total net investment income fell to $2.8 billion, in the quarter, from $3.5 billion, a year ago, reflecting a significant impact from market performance, the company said.

The insurer added $365 million to its reserves in the quarter, following the completion of a review by AIG’s chief actuary, Mark Lyons, who was also named chief financial officer in December.

AIG’s decision to boost funds for paying future claims was driven largely by insurance policies the company issued in 2016 and earlier, the company said.

(This story corrects ratio to 100.2 in sixth paragraph.)

Delta rolling out COVID-19 testing for all employees