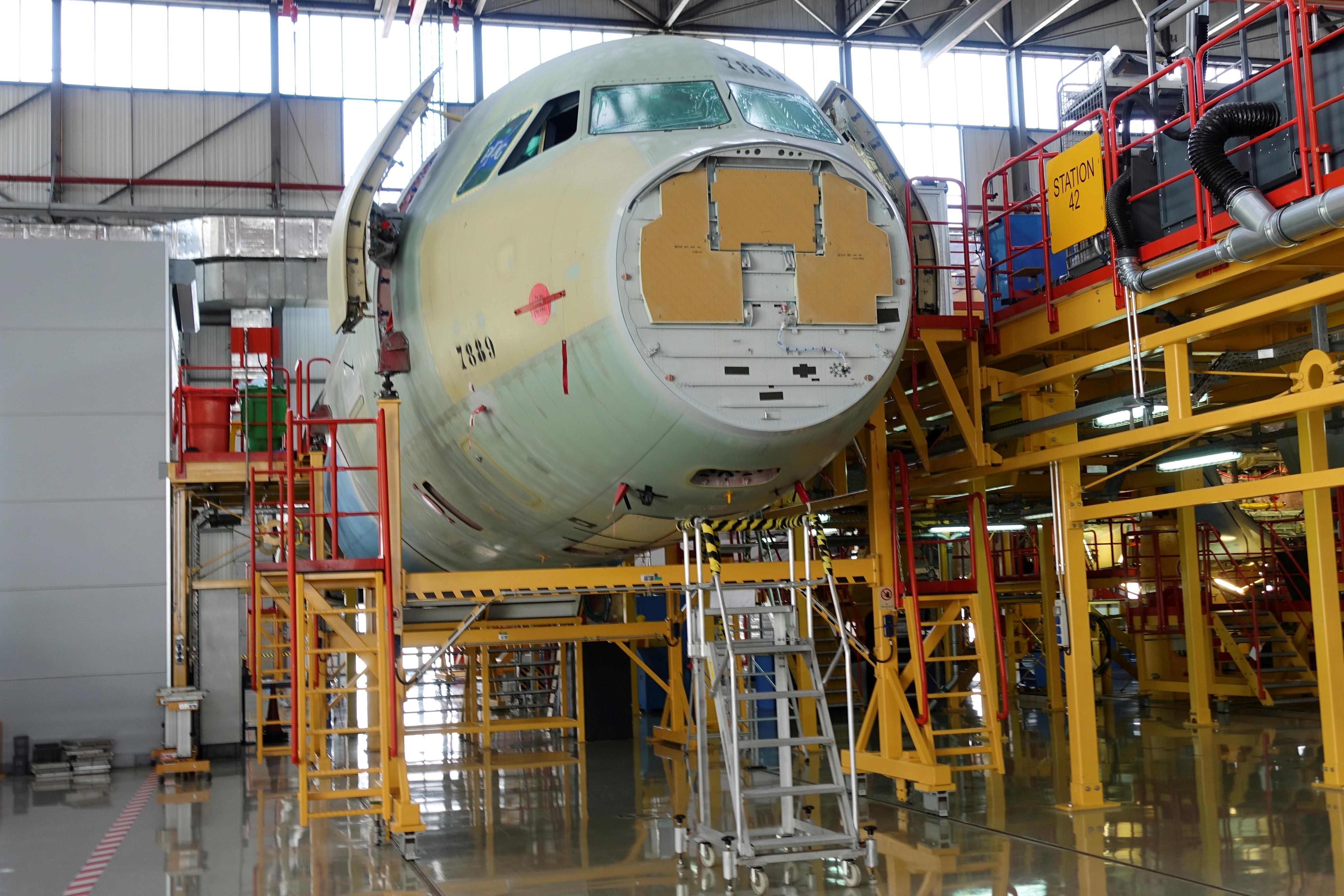 PARIS (Reuters) – Airbus (AIR.PA) has prolonged a planned closure of its final assembly plant in Tianjin, China, as a result of the coronavirus emergency, the planemaker said on Wednesday, adding it was monitoring for any signs of impact on deliveries.

It appears to be the first significant impact on aerospace production since the coronavirus outbreak, whose death toll has risen to nearly 500.

Airbus has said it is planning to raise output from the plant to six A320-family aircraft a month, just over 10% of Airbus narrowbody production, in early 2020 from a previous rate of four.

“Airbus is constantly evaluating the situation and monitoring any potential knock-on effects to production and deliveries and will try to mitigate via alternative plans where necessary.”

Industry sources said the Tianjin plant had been closed along with many businesses over the Chinese New Year but was due to reopen at the end of January.

The reopening has been suspended due to the virus outbreak hitting the logistics involved in keeping the line open.

Tianjin is one of two Airbus aircraft final assembly lines outside Europe, alongside a sister plant in Mobile, Alabama.