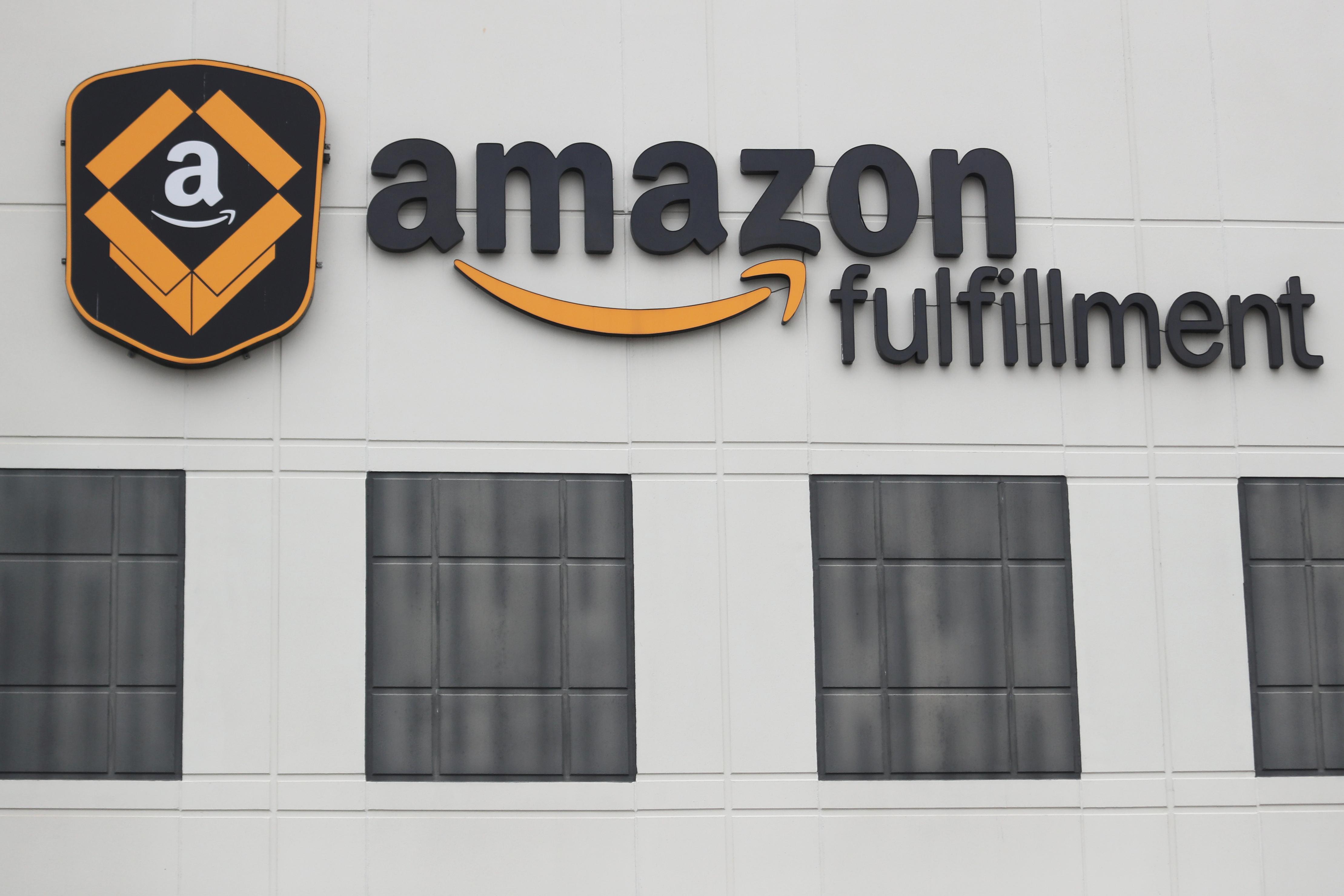 Microsoft, which on Friday closed above Apple’s market capitalization for the first time in eight years, was up 0.9 percent, leaving its stock market value at $859.0 billion, third in the group.

The tight race between the trio of high-powered technology stocks coincided with a broad stock market rally after the United States and China agreed on a temporary truce in their ongoing trade dispute.

Apple in August became the first U.S. publicly-listed company to reach a $1 trillion market capitalization, but its share price has fallen sharply in recent months as investors worried that demand for iPhones was losing steam.

Its market capitalization overtook Microsoft’s in 2010 as Microsoft struggled with slow demand for personal computers, due in part to the explosion of smartphones like the iPhone.

Amazon.com’s stock has recovered most of the ground it lost after the online retailer in October forecast disappointing sales for the holiday quarter.

Although it is down about 13 percent from its Sept. 4 record-high close, in the year to date Amazon’s stock is up 51 percent, compared to a 31 percent rise for Microsoft and Apple’s 8 percent increase.