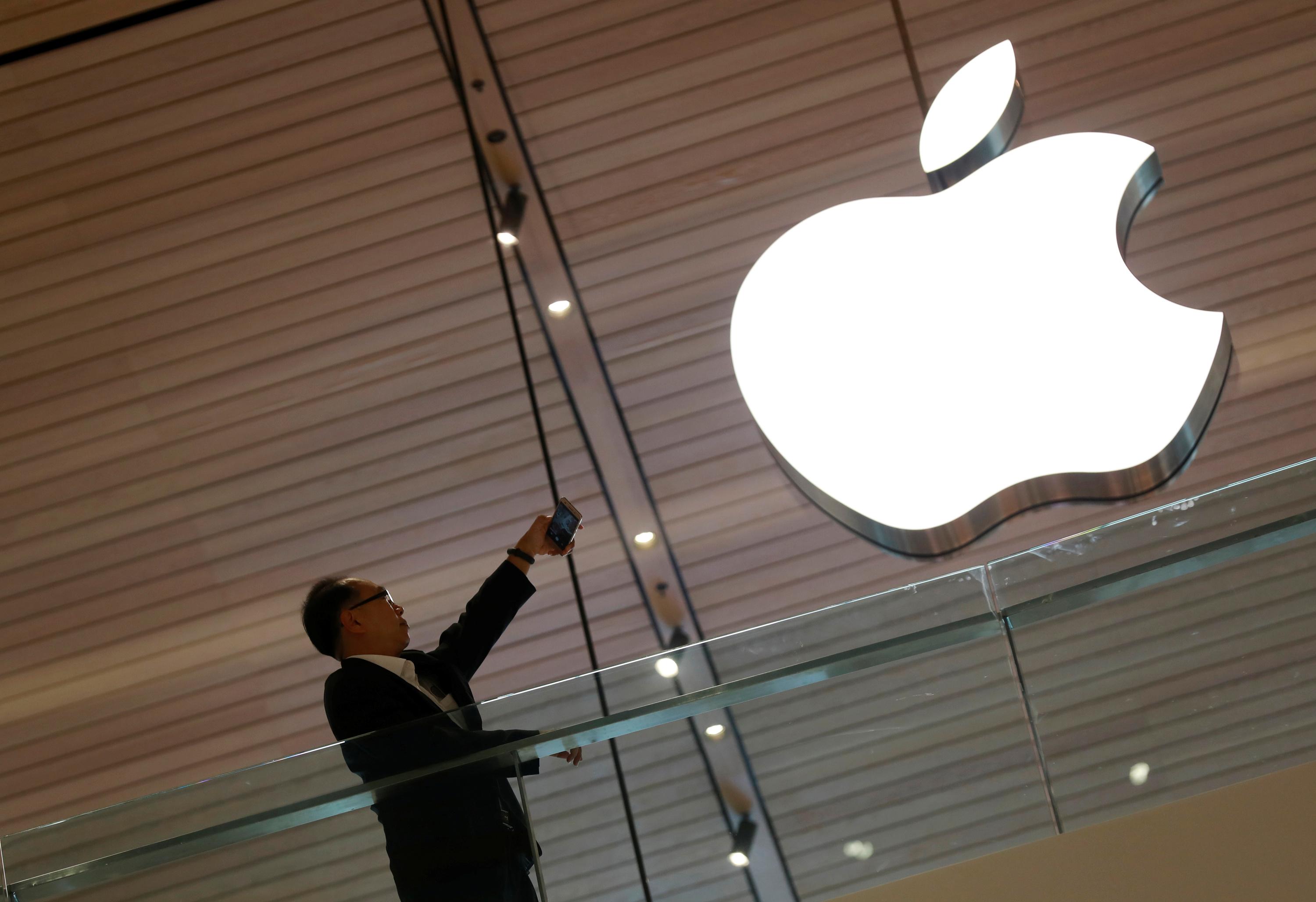 Stoking fears among investors that demand for iPhones is waning, Lumentum said in its statement the customer was “one of our largest… for laser diodes for 3D sensing”, which analysts said could only be Apple.

Shares in the iPhone maker dropped 4 percent, wiping $40 billion off its market value. Those in Lumentum, which gave its original forecast just two weeks ago, fell 27 percent, dragging down shares of other Apple suppliers.

“Many suppliers have lowered numbers because of their unnamed ‘largest customer,’ which is Apple. Apple got cautious in their guidance and it’s hitting their suppliers,” Elazar Capital analyst Chaim Siegel said.

JP Morgan analysts weighed in by cutting their price target for Apple by $4 to $270 pointing to poor orders for the new iPhone XR.

Three analysts told Reuters that Lumentum’s forecast points to a reduction of 18 million to 20 million iPhones on earlier estimates, based on the average selling price of 3D sensing parts. Apple accounted for 30 percent of the company’s revenue as of June 30.

“Apple could have accumulated too much Lumentum inventory, and needs to work it off, in which case the unit shortfall is less, although it is still indicative of weak iPhone sales.” D.A. Davidson analyst Mark Kelleher said.

Japan’s Nikkei reported earlier this month that Apple had told its smartphone assemblers Foxconn and Pegatron (4938.TW) to halt plans for additional production lines dedicated to the iPhone XR.