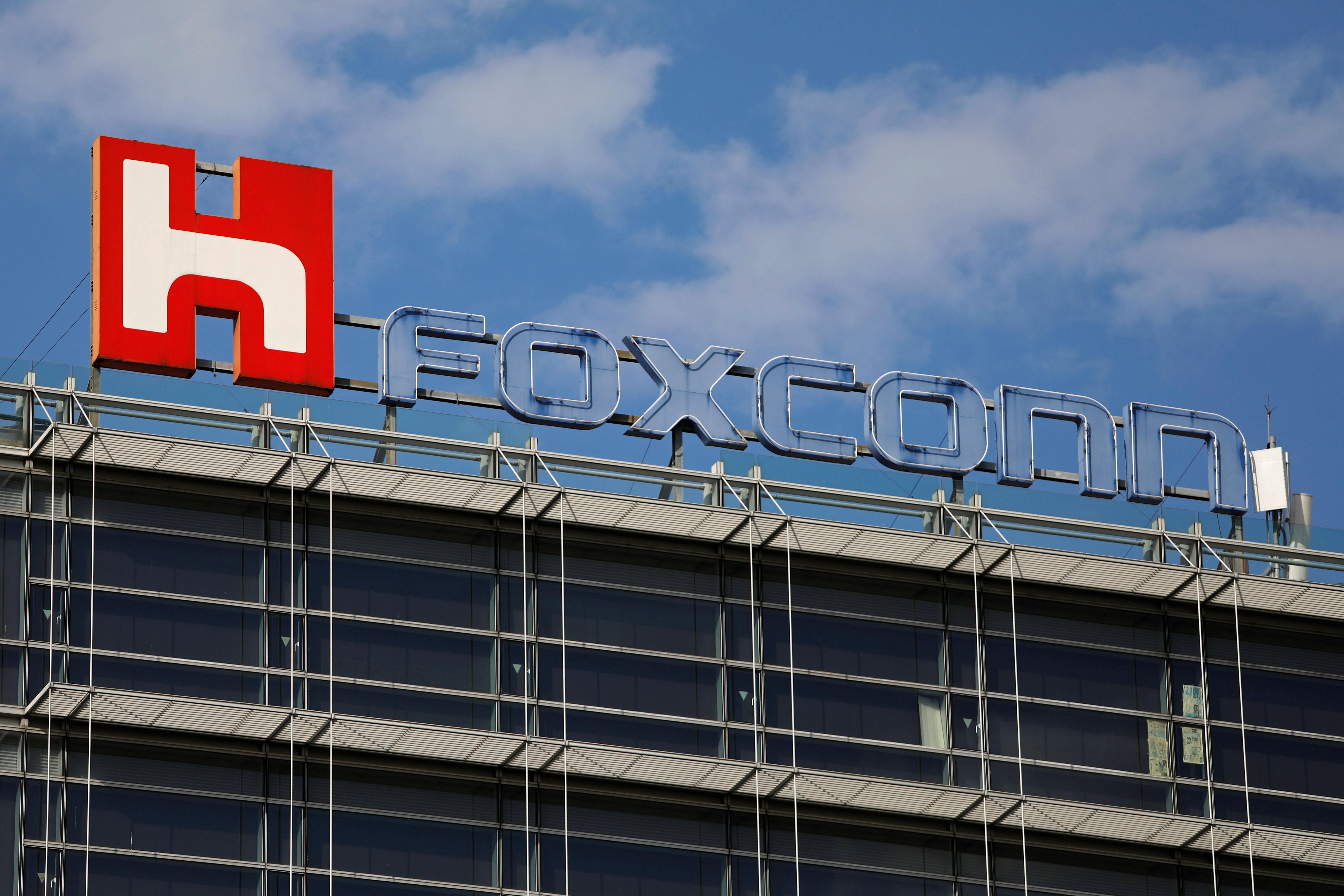 (Reuters) – Apple Inc’s (AAPL.O) Asian supplier and assembler stocks fell on Tuesday on a media report that the iPhone maker had told its smartphone assemblers to halt plans for additional production lines dedicated to its new iPhone XR.

Apple shares fell nearly 4 percent on Monday after the report from the Nikkei financial daily, which fueled concerns that the iPhone XR – the cheapest of three iPhones unveiled in September – was facing weak demand just days after it hit shelves.

The Nikkei, citing supply chain sources, said Apple had also asked smaller iPhone assembler Wistron Corp (3231.TW) to stand by for rush orders, but that the company will receive no planned orders for the iPhone XR this season. Wistron shares were down just over 1 percent on Tuesday.

A bunch of Apple’s other Taiwanese suppliers fell sharply, including camera lens-maker Largan Precision Co Ltd (3008.TW), which was down more than 7 percent, and Flexium Interconnect Inc (6269.TW), which fell 6 percent. The Taiwan Weighted Index .TWII was down around 0.9 percent.

The Nikkei report comes days after Apple said sales for the usually busy holiday period would likely miss analyst expectations as sales in emerging markets including India were weak.

Apple on Monday did not respond to Reuters’ request for comment. Foxconn and Pegatron declined to comment on specific customers or products. Wistron was not immediately available for comment.

Ryanair to ground majority of flights across Europe within 7 days

S&P Global in advanced talks to buy IHS Markit for about $44 billion: WSJ