BUENOS AIRES (Reuters) – Argentina’s shrinking economy will bottom out in the first three months of next year and start to recover in the second quarter, an International Monetary Fund official said on Saturday. 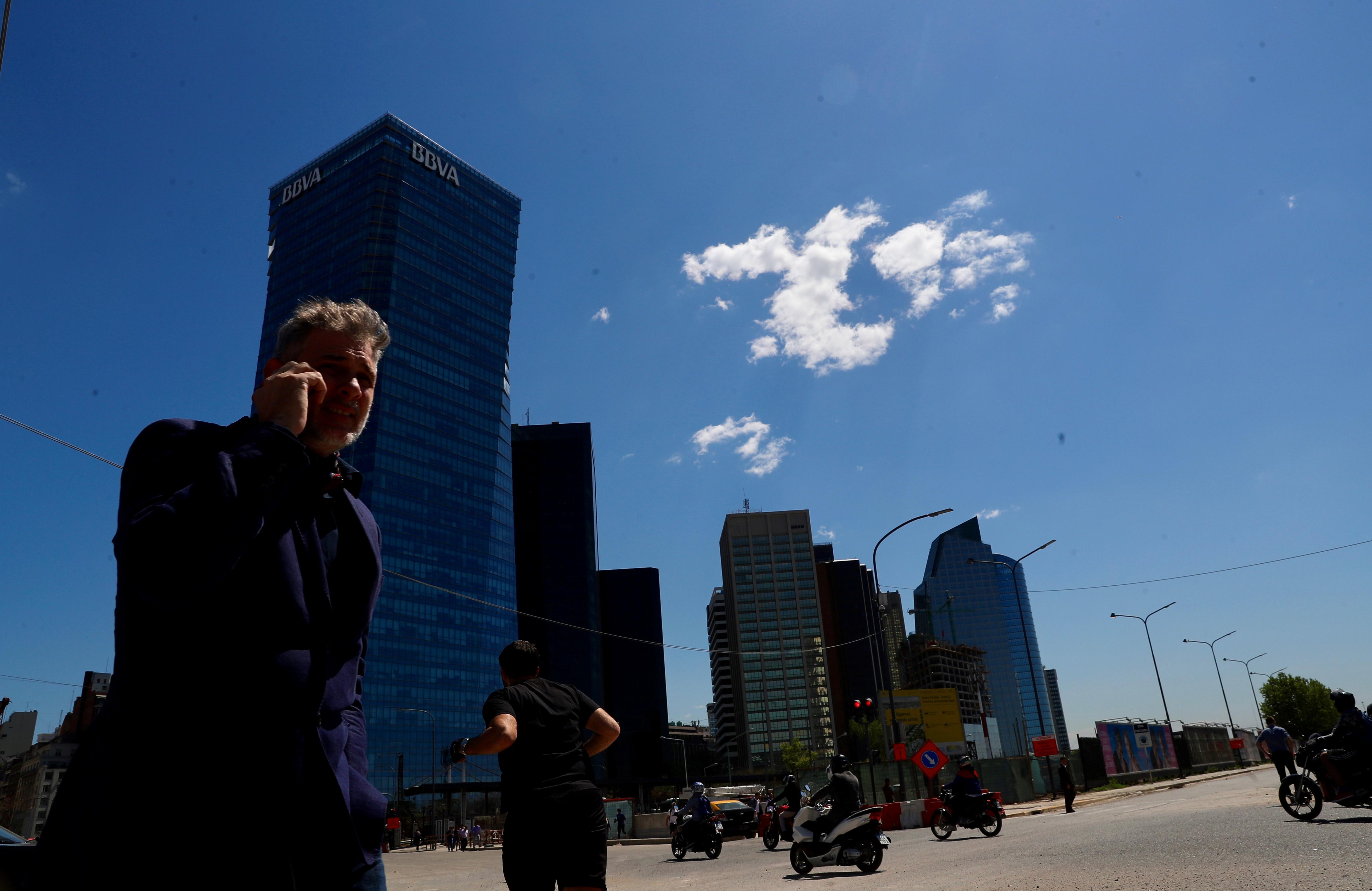 The fund last month upped the size of its standby financing deal with Argentina to $56.3 billion after negotiating tougher fiscal measures that have already dented the popularity of President Mauricio Macri ahead of his 2019 re-election bid.

“The bottom of the recession, the floor, will be hit the first quarter of 2019, and in the second quarter we are going to see a recuperation,” IMF mission chief for Argentina Roberto Cardarelli told reporters at a press briefing in Buenos Aires.

The revamped IMF agreement calls on the Macri government to deepen spending cuts and raise taxes to bring the primary fiscal deficit, projected at 2.7 percent of gross domestic product in 2018, to zero next year.

Cutting the deficit during a presidential election year is almost unheard of in Argentina, where wide swaths of the population have come to rely on welfare programs and subsidies that helped the country recover from a 2002 economic crisis that tossed millions of middle-class Argentines into poverty.

Government spending reductions are being made all the more painful by a recession that began earlier this year after a drought wrecked the country’s main cash crop, soybeans.

The fund expects Latin America’s third biggest economy to contract by 2.8 percent this year and by 1.7 percent in 2019.

Analysts forecast 2018 inflation at about 47.5 percent and the peso has lost about half its value this year.

“Current fiscal and monetary policy is a policy of stabilization. Macro-economic stabilization has a cost. We believe this cost will be paid over the short term, and that the recession will not last long,” Cardarelli said. “It should last two or three quarters and in the second quarter of next year we should see a recuperation of economic activity.”

The run on the peso was sparked in April by doubts about the central bank’s ability to roll over its short-term debt.

Investors dumped Argentine paper in favor of safe-haven U.S. dollar assets bolstered by the Federal Reserve, which has hiked interest rates three times this year and is widely expected to do so again in December.

U.K. Braces for Fresh Round of Punitive Tariffs on Exports to the U.S.