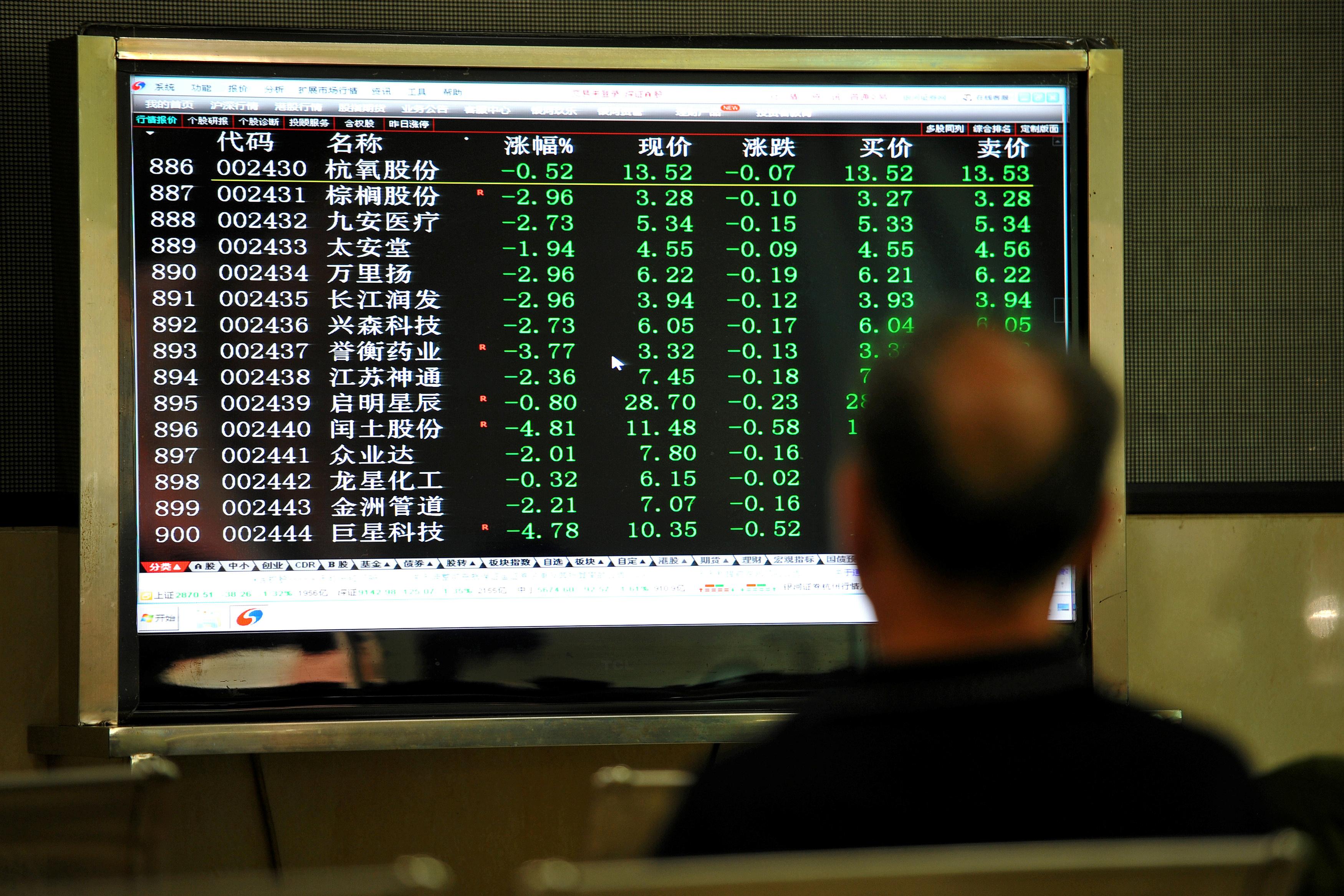 The Treasury yield curve flattened as Fed Chairman Jerome Powell dashed hopes he would signal further easing while division among central bankers has increased uncertainty over how much further rates might fall.

The yen traded near a seven-week low versus the dollar before a Bank of Japan meeting later on Thursday where policymakers are expected to keep their ultra-easy policy unchanged.

Central banks around the world have been loosening policy to counter the risks of low inflation and recession. Easier monetary policy has generally supported equities.

However, some analysts argue that a bond market rally has gone too far, saying yields have fallen too fast and curves flattened too much. Others are worried about the growing amount of sovereign debt with negative yields.

“This is a small positive for share prices as long as there is no recession,” said Shane Oliver, head of investment strategy and chief economist at AMP Capital Investors in Sydney.

“The only problem is a 25 basis-point cut was already expected, and the comments and dot-plot forecasts were not as dovish as the market hoped. I think the Fed will have to cut again. There are still some risks from the yield curve.”

U.S. stock futures were down 0.06% in Asia on Thursday. The S&P 500 reversed losses to end 0.03% higher after Powell said he did not see an imminent recession or think the Fed will adopt negative rates.

The Fed cut interest rates for a second time this year to 1.75%-2.00% in a 7-3 vote but signaled further rate cuts are unlikely as the labor market remains strong.

The rate cut was widely expected, but the split vote has raised some concern about predicting the future path of monetary policy.

So-called dot-plot forecasts from all 17 policymakers showed even broader disagreement, with seven expecting a third rate cut this year, five seeing the current rate cut as the last for 2019, and five who appeared to have been against even Wednesday’s move.

The spread between two- and 10-year Treasury yields US2US10=TWEB, the most commonly used measure of the yield curve, narrowed to the lowest since Sept. 9.

The curve inverted on Aug. 14 for the first time since 2007 when long-term yields traded below short-term yields, a widely accepted indicator of coming recession.

The BOJ is widely expected to maintain its pledge to guide short-term interest rates at -0.1% and the 10-year government bond yield around 0%.

U.S. crude futures ticked up 0.03% to $58.13 per barrel. Oil markets have stabilised after attacks in Saudi Arabia over the weekend triggered a supply shock and sent prices soaring, but the volatility is still a risk as Middle East tensions remain high.

Washington blames Iran for the attacks, a charge which Tehran denies. U.S. Secretary of State Mike Pompeo has said the strike was “an act of war.”

Price-Fixing in the Poultry Aisle? Why Chicken Producers Are Under Investigation