SYDNEY (Reuters) – Asian markets were busy going nowhere on Thursday as confusion shrouded the chances of any progress in the Sino-U.S. trade standoff, while bulls scaled back wagers for a drastic cut in U.S. interest rates. 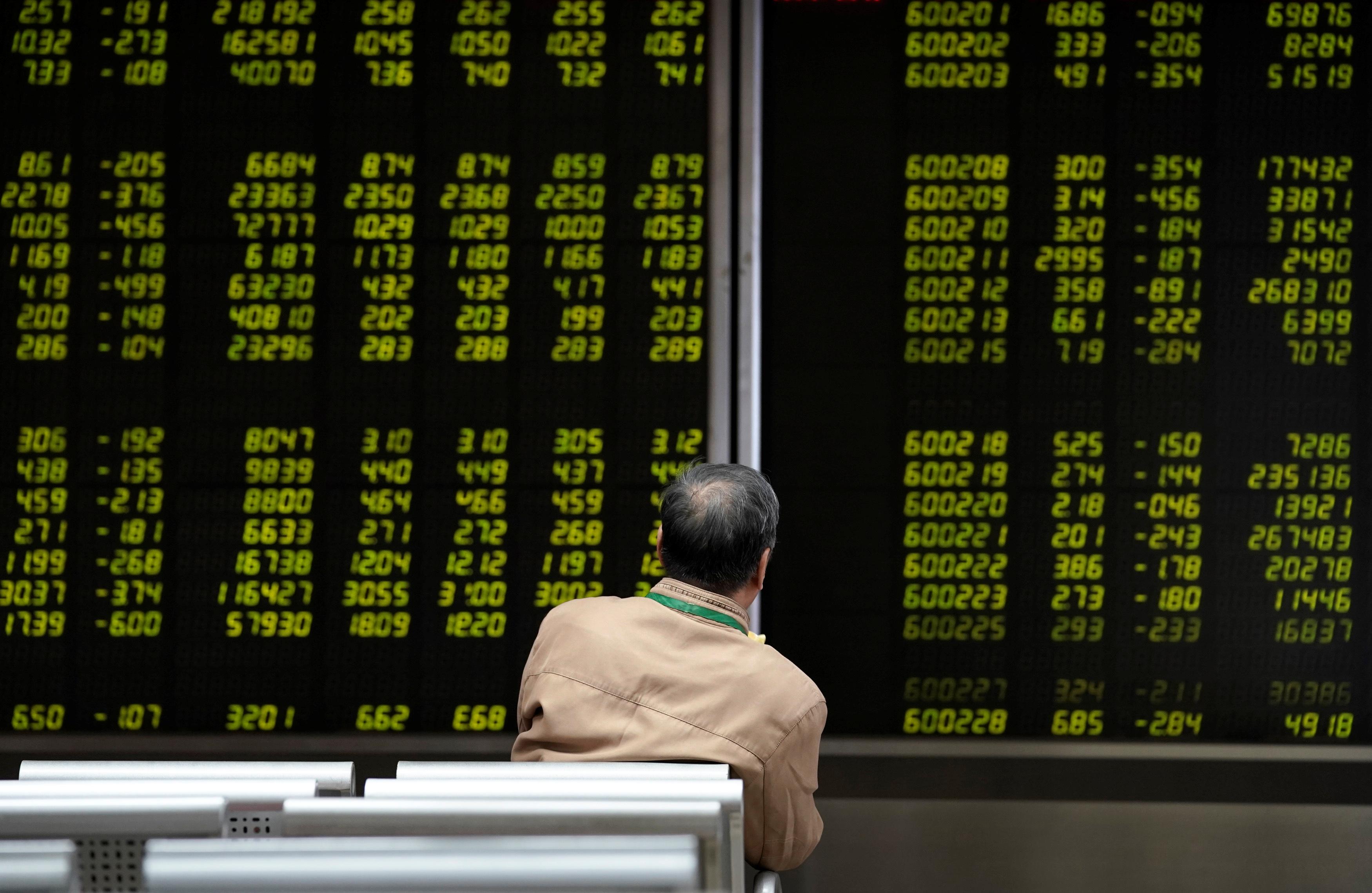 President Donald Trump said on Wednesday that a trade deal with Chinese President Xi Jinping was possible this weekend but warned he was prepared to impose U.S. tariffs on virtually all remaining Chinese imports if talks fail.

Trump also raised the possibility that he may impose a lower, 10% duty on a $300 billion list of Chinese imports, instead of the proposed 25% rate.

Enroute to the G20 meeting in Japan on Air Force One, Trump later tweeted he was “off to save the Free World!”

“The best that can be hoped for is a ceasefire that avoids incremental tariffs and helps set the stage for further talks, and this isn’t a scenario that equities should necessarily be celebrating,” said analysts at JPMorgan in a note.

Investors were clearly on the sidelines with MSCI’s broadest index of Asia-Pacific shares outside Japan dipping 0.01% in very light trade.

Trump had also weighed into U.S. monetary policy on Wednesday, accusing Federal Reserve Chairman Jerome Powell of doing a “bad job” and “out to prove how tough he is” by not cutting interest rates.

Markets are convinced the Fed will indeed ease at its next meeting in July, but had to scale back bets on a half-point cut following cautious comments from various policy makers.

Treasury yields edged up in response, though the two-year is only just above 19-month lows at 1.77%.

That in turn eased the selling pressure on the U.S. dollar, which inched up to 96.175 on a basket of currencies from a three-month trough of 95.843.

The dollar’s gains took a little of the shine off gold, which broke a six-session winning stretch and eased to $1,410.12 per ounce.

Oil prices ran into profit-taking in early Asia, having gained overnight on a larger-than-expected drawdown in crude stocks as exports hit a record high and surprise falls in refined product stockpiles. [O/R]

Wall Street equity traders to get biggest bonuses in 2018: study

Matt Burgess: Why the Decarbonising Fund will have no impact on NZ’s emissions