TOKYO (Reuters) – Asian shares approached their July peak on Tuesday on signs the United States and China are inching closer to a truce in their trade war and on optimism the U.S. economy is poised for solid, consumer-driven growth. 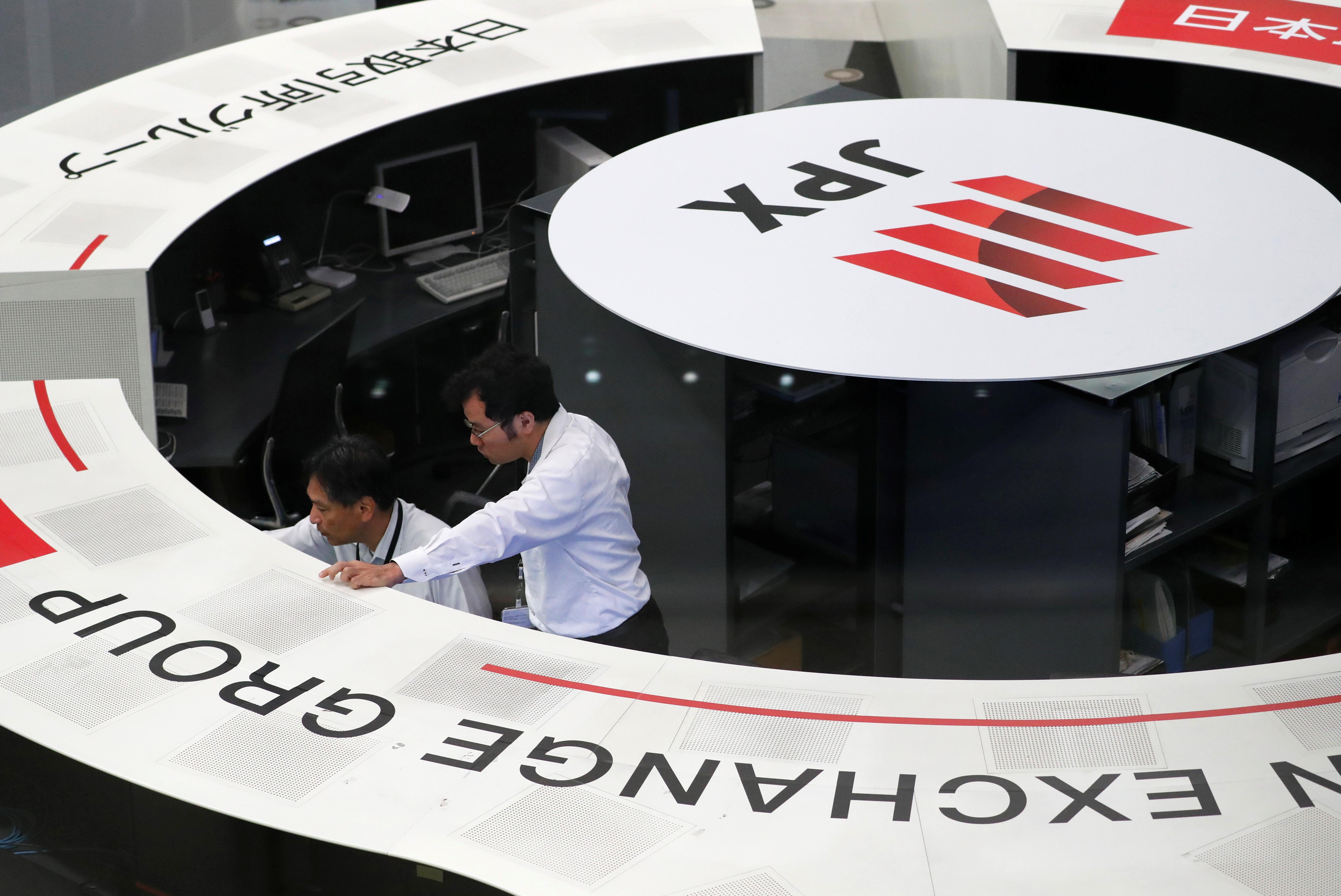 MSCI’s broadest index of Asia-Pacific shares outside Japan .MIAPJ0000PUS ticked up 0.1% after hitting a four-month high the previous day.

In Europe, shares rallied more than 1%, with many reaching their highest level since January 2018. The STOXX 600 index of small, mid-sized and large companies across Europe surged to highs last seen in July 2015.

U.S. S&P500 futures ESc1 gained a further 0.2% in Asia after the Financial Times reported on Tuesday that the United States is considering rolling back levies on $112 billion of Chinese imports, which were introduced at a 15% rate on Sept. 1.

“Economic uncertainties are receding. That means those who had held off their activities, both in the real economy and financial markets, are getting active,” said Masaru Ishibashi, joint general manager of trading at Sumitomo Mitsui Bank.

U.S. employment data released on Friday showed strong job gains despite the drag from a strike at General Motors (GM.N), offering some assurance that consumers would continue to support the slowing economy.

“When the Fed did precautionary easing in the past – after Mexico crisis in 1994 and Asia/Russian crisis in 1997-98 – a rally in stock prices followed. No wonder money is flowing to risk assets now,” he said.

In the currency market, the dollar gained to 108.60 yen JPY=, extending its recovery from 107.89 touched on Friday.

Trade optimism kept the Chinese yuan near its highest levels since mid-August, with the onshore yuan at 7.0259 per dollar CNY=CFXS, up slightly on the day.

The currency maintained gains even after China’s central bank cut its one-year medium-term lending facility (MLF) rate by 5 basis points, for the first time since early 2016.

The Australian dollar traded at $0.68805 AUD=D4, staying near one-week low after a dire set of retail sales numbers released on Monday suggested the economy was still struggling despite three cuts in interest rates.

Still, that has did little to change market expectations that the Reserve Bank of Australia is expected to hold fire at its interest rate decision on Tuesday.

Oil prices ticked lower in Asia but stayed not far from their highest levels since late September, buoyed by an improved outlook for crude demand as better-than-expected U.S. jobs growth added to market hopes a preliminary U.S.-China trade deal would be reached this month.

VW to improve production with Amazon cloud to network its factories