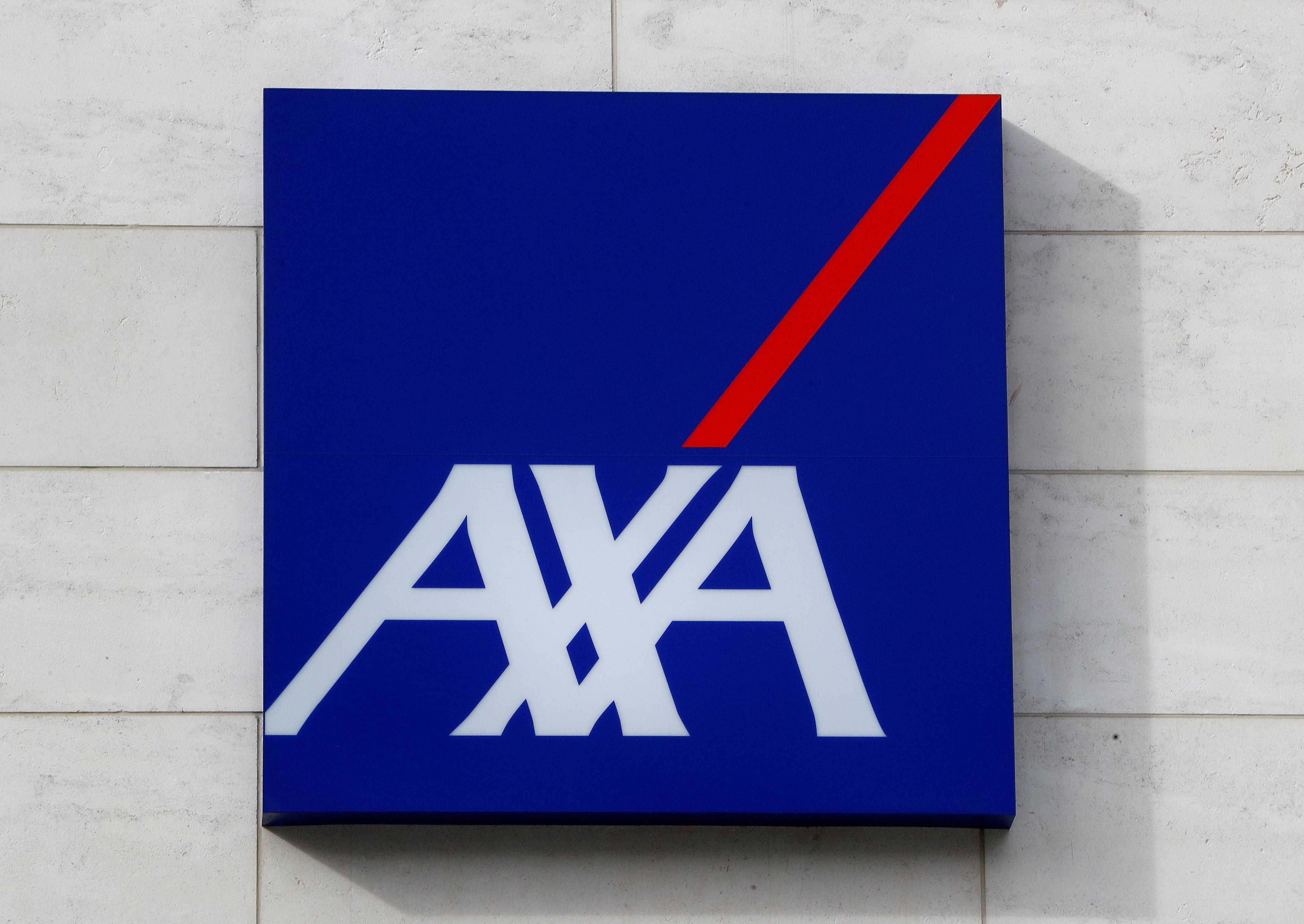 ZURICH (Reuters) – French insurer AXA’s (AXAF.PA) 4,300 Swiss employees mistakenly got double their normal December salaries in a Christmas surprise that quickly fell flat when they learned they would not be allowed to keep the extra cash.

The mistake, reported in Swiss daily Tages-Anzeiger and confirmed by the insurer on Monday, resulted from an error that occurred between AXA and its house bank, the insurer said. Employees can either return the money or take it as an advance on their January paychecks.

AXA did not immediately say how much money was incorrectly paid out, but based on the average Swiss salary of around 85,000 Swiss francs per year, the error could have amounted to more than 30 million Swiss francs ($30 million) in overpayments.

“There are worse things,” an AXA spokesman told Tages-Anzeiger. “The main thing is, all employees got their December pay on time before Christmas.”