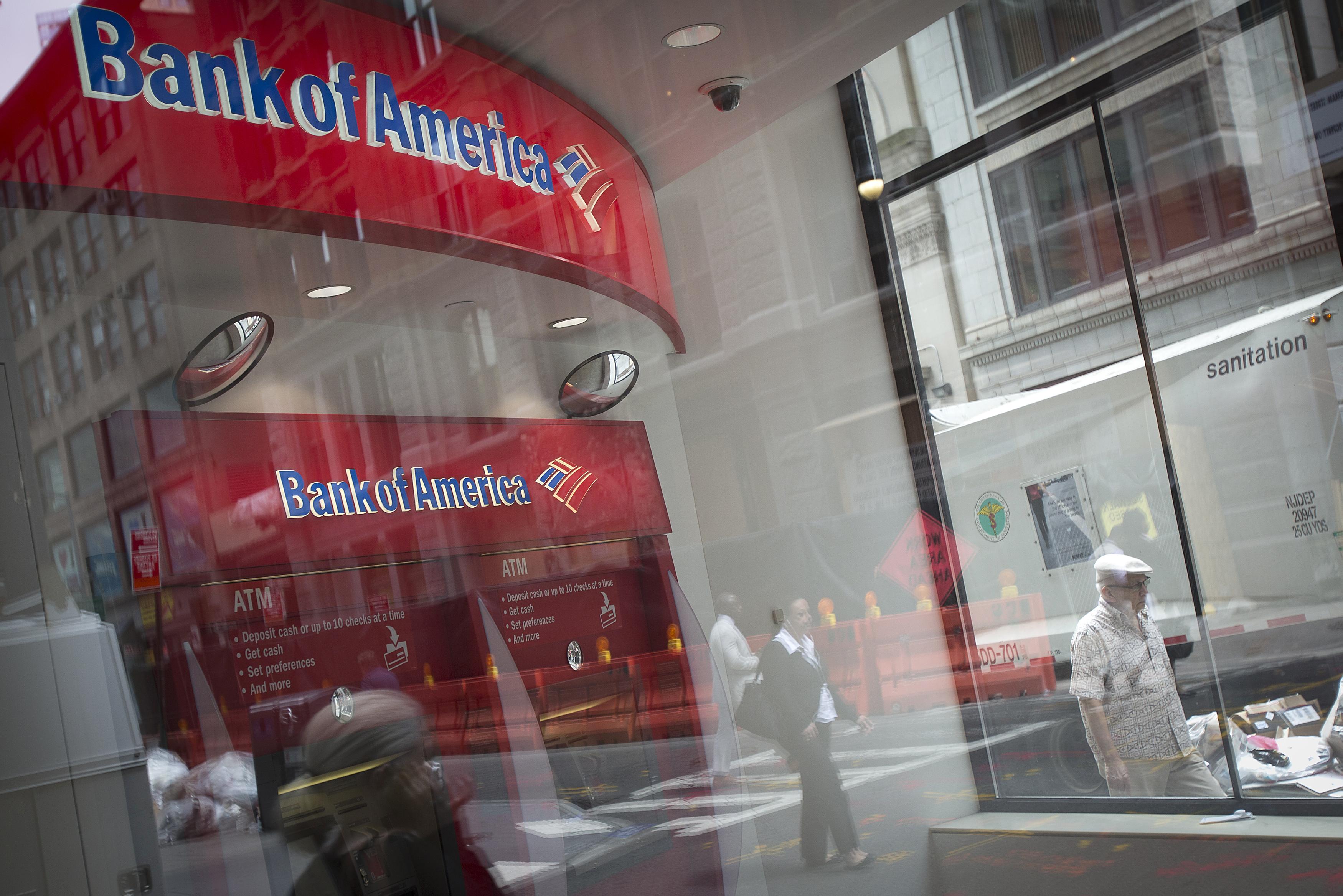 (Reuters) – Bank of America Corp (BAC.N) added two executives to its management team to fill the role left by former global wealth management chief Terry Laughlin, who passed away unexpectedly in October, the bank said in a statement on Tuesday.

The two new leaders bring different perspectives to the management team. Knox joined the wealth management business as president last year and has experience working with clients from a broad range of business segments, while Sieg, who got his start as a financial analyst at Merrill in 1992, will become the first Merrill Lynch veteran raised to the top ranks of leadership since the company was acquired in 2009.

Wealth management has been a bright spot for Bank of America in recent quarters. On a call with analysts in October, Moynihan called it “the best business there is the world.”

In the first nine months of the year profit in the segment surged 28 percent as client balances grew to a record of nearly $2.8 trillion. Merrill Lynch Wealth Management accounted for roughly 84 percent of those assets.

During his tenure as head of the Merrill Lynch Wealth Management, Sieg has focused on increasing referrals from wealth management services to other products at the bank like loans and credit cards.

Sources who have worked with him say he would do well in the role given his ability to please Merrill’s “thundering herd” of thousands of financial advisors, and the firm’s corporate banking parent.

Chief Operating Officer Tom Montag also worked at Merrill Lynch, but only for a brief few months before the company was acquired by Bank of America in the throes of the financial crisis in 2008. The Charlotte, North Carolina-based bank also announced that Dean Athanasia would take sole leadership of the consumer lines of business after sharing the role with Thong Nguyen who has been appointed vice chairman. Additionally, Vice Chair Anne Finucane will begin to focus on her role as chair of Bank of America’s EU bank.

Paul Catmur: How to give a presentation when you’d rather have a root canal

Trump says there is a 'really good chance' of U.S.-China trade deal