ST. LOUIS (Reuters) – Bayer AG (BAYGn.DE), facing an upcoming trial in St. Louis over allegations that its Roundup weed killer causes cancer, has recruited Missouri-based expert witnesses to make its case in a place where it has century-old roots but where juries often hit companies with huge damages. 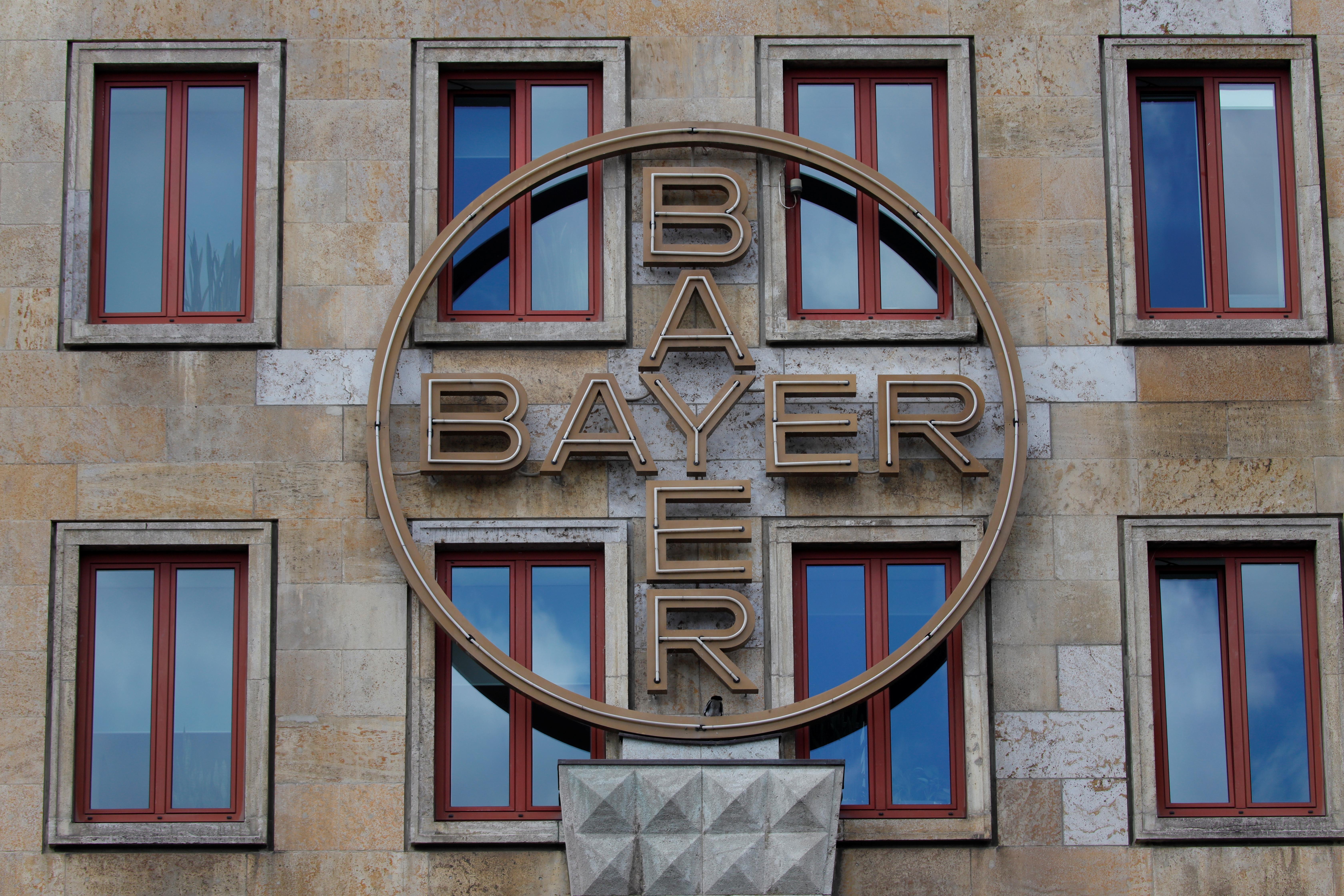 Four expert witnesses Bayer is seeking to admit hail from Missouri universities, and some legal experts said the company is trying to clinch its first favorable Roundup verdict by emphasizing its reputation as a major local employer.

Bayer on Tuesday announced it would create an additional 500 “high-paying” jobs in the St. Louis area. The Bayer unit that makes the glyphosate-based herbicide, the former Monsanto Co, was founded in St. Louis in 1901. Monsanto employed 5,400 full-time employees in the St. Louis area as of May 2018, according to company statements.

The trial in St. Louis County Circuit Court, expected to begin on Aug. 19, was brought by Illinois resident Sharlean Gordon, who says she was diagnosed with non-Hodgkin’s lymphoma after using Roundup for around 14 years at her home. It is the fourth trial over Roundup and the first one outside of California, where three juries hit Bayer with verdicts as large as $2 billion. Bayer is appealing those verdicts.

Bayer denies glyphosate or Roundup cause cancer, saying decades of studies have shown glyphosate to be safe. The company said it looked forward to presenting the scientific evidence to juries. It said the experts in the upcoming St. Louis trial are at the top of their field and were selected for their expertise, not their Missouri ties.

The Germany-based company has lost nearly 40 billion euros ($33.75 billion) in market valuation since the first Roundup jury verdict in August 2018. Bayer last month announced it had set up a committee to help resolve the litigation, saying it would “constructively engage” in court-mandated mediation talks.

Bayer has said in court papers and hearings that juries in California’s traditionally liberal Bay Area, where the first three trials took place, were unfairly influenced by news coverage of the trials and harbored negative attitudes toward Monsanto in part because of its development of genetically modified seeds.

The company’s experts in those cases came mostly from states other than California. In the St. Louis trial, Bayer is so far seeking to admit a total of 14 scientific expert witnesses. None previously testified in the Roundup litigation.

Of the more than 13,400 Roundup claims nationwide that have yet to go to trial, about 75% have been filed in St. Louis city or county courts, according to plaintiffs’ lawyers. Those courts have a history of issuing large punitive damages against companies and have often been criticized by business groups for issuing favorable plaintiffs rulings.

By suing in the county where Bayer’s crop science business is headquartered, plaintiffs can also take advantage of procedural rules allowing them to compel live testimony from executives who work locally. In the California trials, jurors only saw video depositions of Monsanto executives.

David Noll, a professor at Rutgers Law School, said Bayer appeared to be hiring local experts to appeal to St. Louis jurors. “(They) are not seen as hired guns, flying in from afar, but … can explain the case in a way local jurors understand,” Noll said.

But Alexandra Lahav, a law professor at the University of Connecticut, said Bayer could simply be using new experts that the company thinks would have a better rapport with the jury and “not necessarily because the experts are local.”

Counting on a more favorable jury pool in a company’s backyard is not a new tactic.

New Jersey-based Merck & Co (MRK.N), which in the early 2000s faced thousands of lawsuits by patients over its Vioxx painkiller, won several trials in New Jersey, which plaintiffs lawyers at the time attributed to the company’s strong ties to the state.

China to step up economic stimulus in slowdown fight

Crash-out: The seven problem areas for Ireland and the border in a no-deal Brexit

Ukrainian reformers under fire as battle over PrivatBank heats up