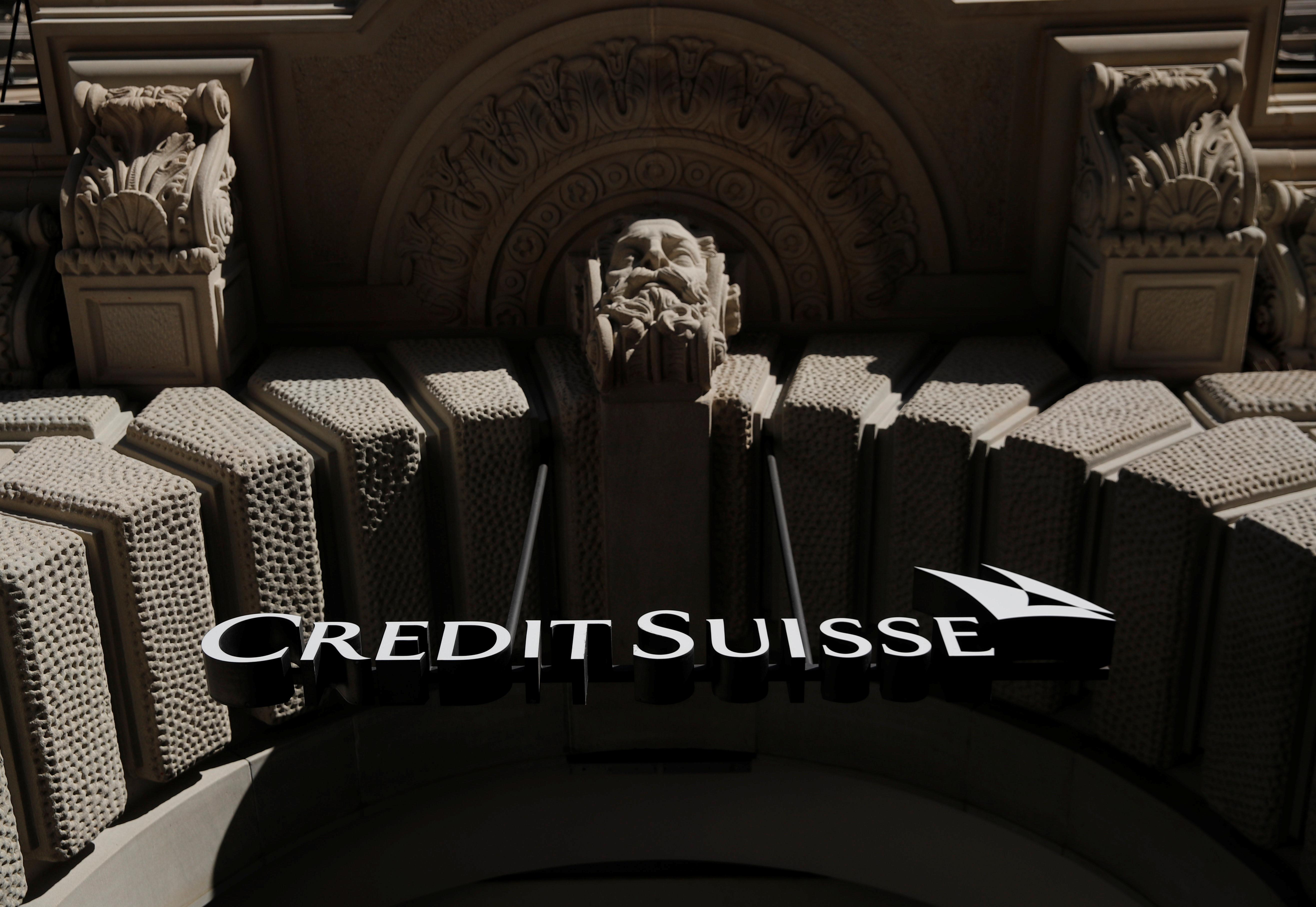 The investigation by federal prosecutors is at the information-gathering stage and no charges have been brought, a spokesman for the prosecutors said on Monday.

The inquiry concerns accounts held between 2003 and 2014 on which Belgian prosecutors received information last year from French authorities, who have also conducted their own investigations into the bank and French customers.

The spokesman said the case concerned up to 2,650 Belgian clients, although some may have already declared their funds to the tax authorities.

“We strictly comply with all the applicable laws, rules and regulations in the markets in which we operate,” Credit Suisse said in an emailed response to a request for comment on the investigation.

The bank wishes to conduct business with clients who have paid their taxes and fully declared their assets, it said.

Swiss banks have faced similar probes in several countries over the past decade after the country was forced to give up its cherished tradition of banking secrecy.