NEW YORK (Reuters) – Three of the largest U.S. banks said on Tuesday they had set aside a whopping $28 billion for loan losses, in a stark reminder that much of the economic pain from the coronavirus pandemic is still to come.

Borrowers have been propped up by trillions of dollars in government and bank assistance, cheap credit and loan forbearance programs, but some of that support is going away, and banks said they fear losses will spike.

“The consumers’ incomes are up, savings are up and home prices up,” said JPMorgan Chase & Co CEO Jamie Dimon said on a call with journalists. “The recessionary part” will come later, he said.

Banks with big Wall Street businesses were able to offset their loan woes with huge gains in capital markets revenue, particularly trading. The rough results were almost entirely due to loan-loss provisions.

The unprecedented government aid programs have created a disconnect between the financial markets and the economy, such that financial conditions look sunny, but could turn upside down quickly if the temporary assistance expires.

Executives warned that there is still a lot of guesswork involved. Under new accounting rules, lenders have to reserve for the entire life of a loan upfront. That would be tricky under normal circumstances, but when a deadly virus is hitting the economy in unpredictable waves, it is especially hard to say how long the downturn might last.

More than 13 million people have been infected by the disease globally and at least 572,945 have died since the outbreak began in early December.

To prevent its spread, governments across the world have imposed varying degrees of lockdowns, causing widespread business closures, layoffs and retractions in spending. 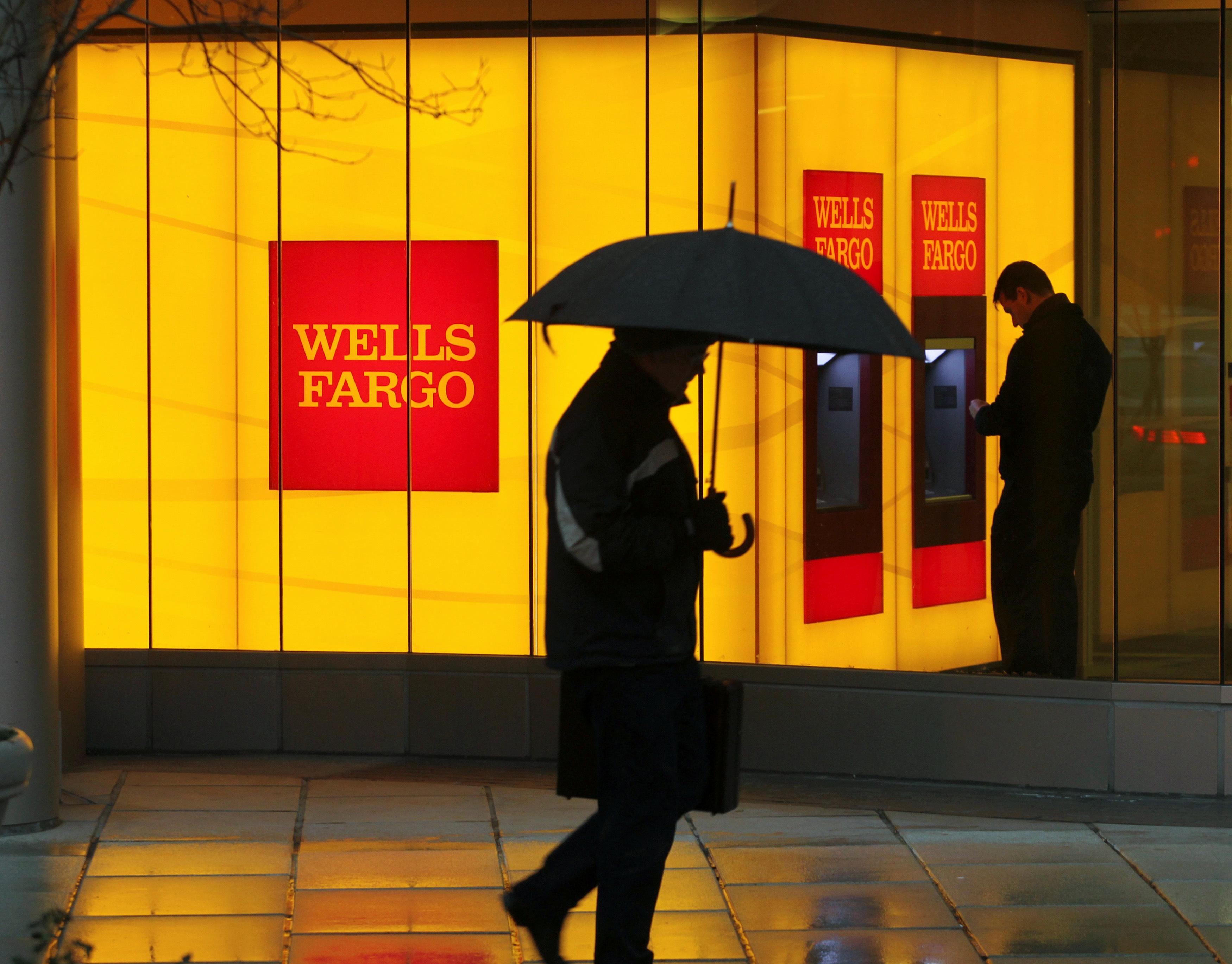 The U.S. unemployment rate hit 11.1% in June while gross domestic product (GDP) fell 5% during the first quarter, according to government data.

JPMorgan is assuming unemployment will remain in the double-digits through the first half of 2021, while Citigroup expects GDP to fall by more than 35% before recovering, executives said.

The biggest lending concerns center on credit cards, which tend to be riskier and, unlike mortgages or auto loans, do not have any collateral for a bank to recoup if a borrower defaults.

The business has not yet seen major upheaval. Although spending declined because of lockdowns, borrowers used stimulus checks to stay current or pay off debt.

Citigroup, one of the biggest card lenders in the world, saw delinquency and default rates decline in the second quarter.

Wells Fargo does not have a large investment bank, and is still dealing with the aftermath of a sales scandal that erupted in 2016. Its $2.4 billion quarterly loss was much larger than analysts had expected, and the bank expects things to get worse. 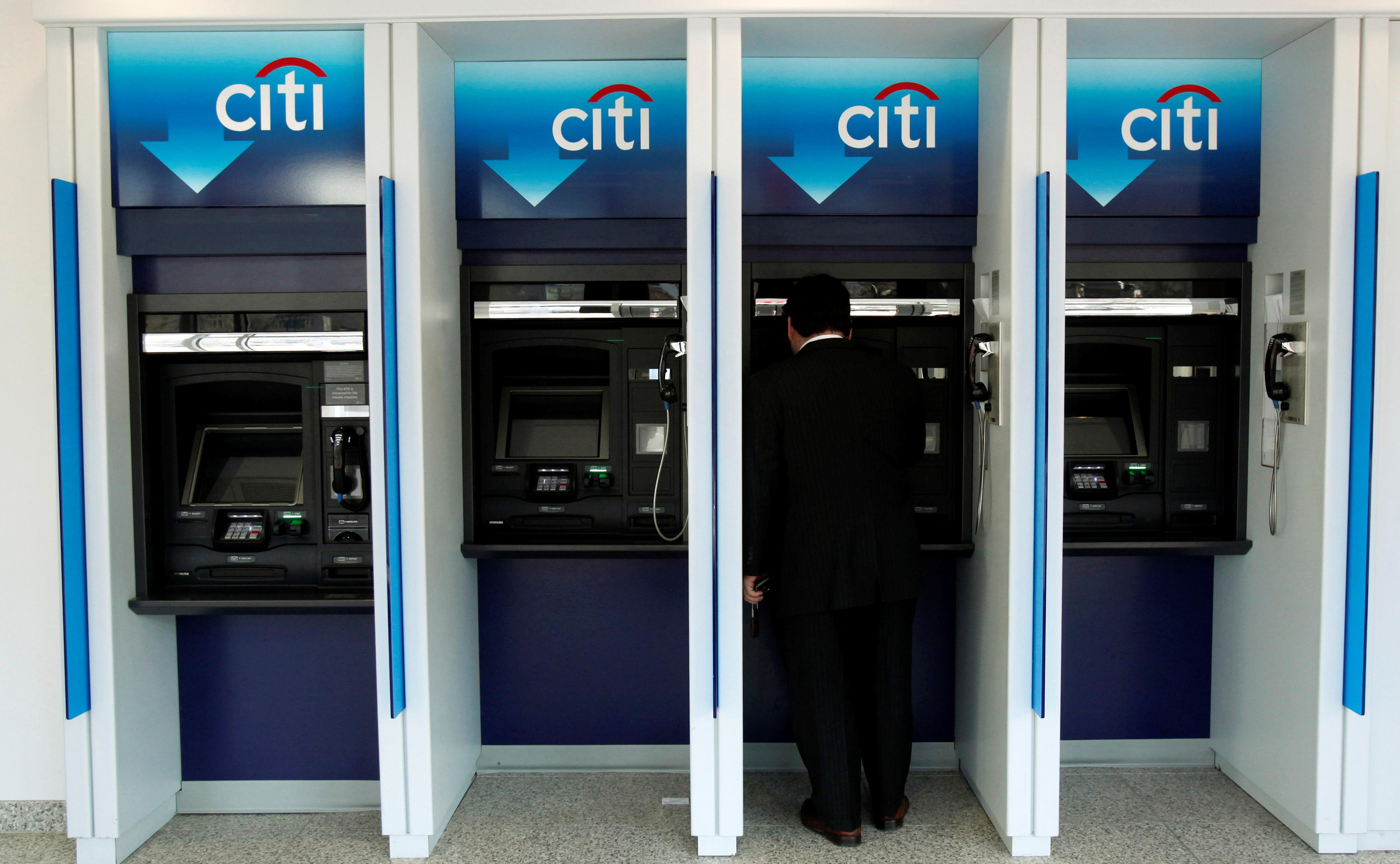 “Our view of the length and severity of the economic downturn has deteriorated considerably,” said CEO Charlie Scharf.

Give financial advice? I've lost so much money, it's not funny