STOCKHOLM (Reuters) – Bill Browder, an investor who campaigns to expose corruption, has taken a criminal complaint against Swedbank to Latvian authorities, alleging it was involved in a Russian money laundering scandal. 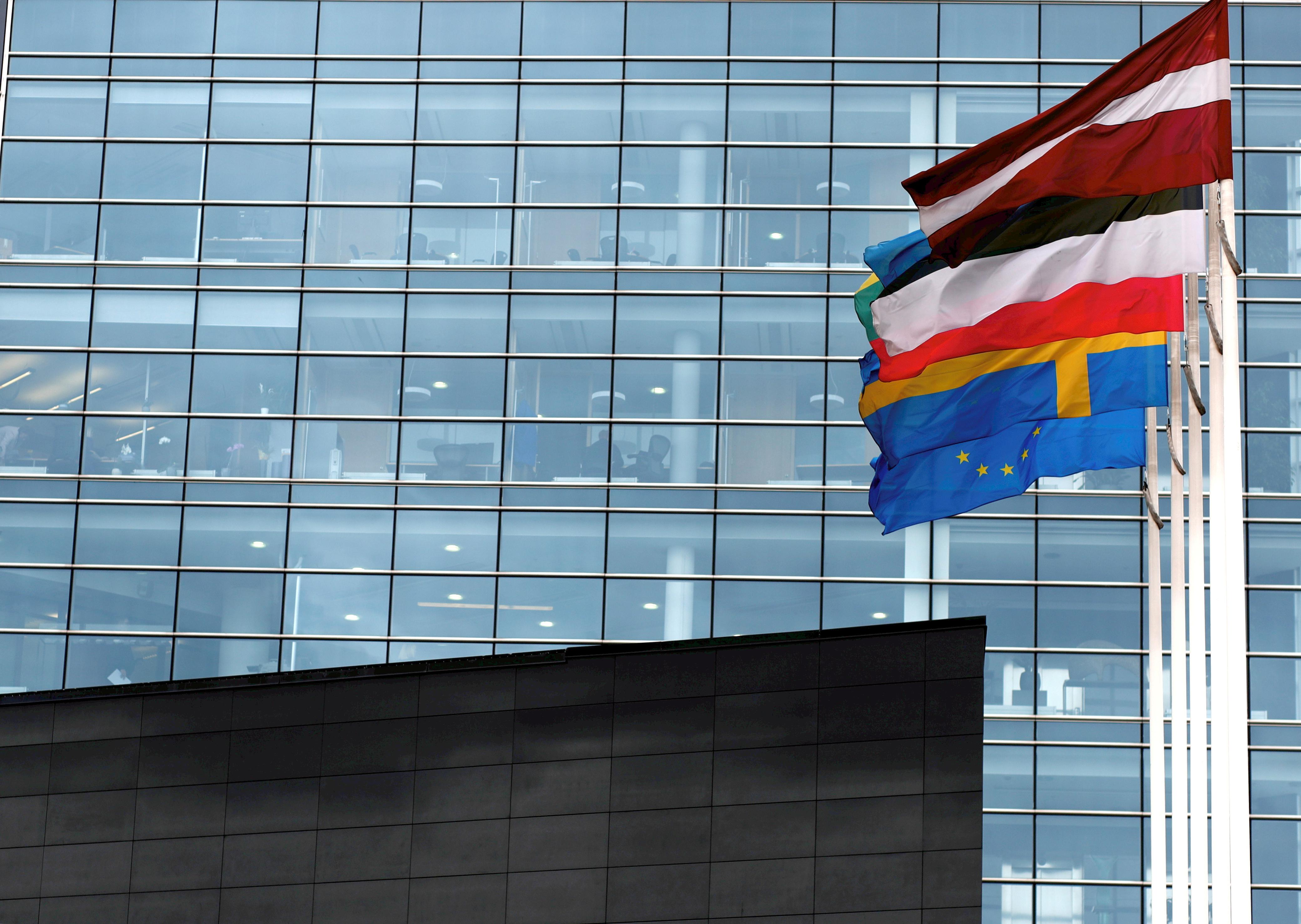 Swedbank is being investigated by Swedish and Baltic financial watchdogs after broadcaster SVT reported it processed gross transactions worth up to 20 billion euros ($22.6 billion) a year from high-risk, non-resident clients, mostly Russians, through its Estonian branch between 2010 and 2016.

These inquiries follow a fast-growing money laundering scandal centered on Danske Bank, which said last year that its Estonian branch had been used to move 230 billion euros ($260 billion) of suspicious payments from 2007 to 2015.

Browder, once the biggest foreign money manager in Russia, had already taken the complaint against Swedbank to Swedish and Estonian authorities, alleging that the Swedish bank’s accounts were used to launder $176 million from 2006 to 2012.

The bulk of this, $117 million, went through Swedbank’s Estonian branch and Browder’s complaint lodged with Latvian authorities, dated April 5 and seen by Reuters on Wednesday, showed some $41 million had passed through Latvia.

“We cooperate with the authorities in all our home markets in order to resolve current issues. However, we have no comment on the specific cases that Bill Browder now points to,” a Swedbank spokeswoman said in an emailed response.

Browder’s complaint, filed by his Hermitage Capital Management, called on Latvian authorities to look into the allegations alongside their ongoing broader probe into Russian money laundering links.

Latvian authorities did not immediately respond to a request for comment.

Browder has pushed for banks to be held accountable over links to a money laundering and tax fraud exposed by his former lawyer Sergei Magnitsky, who died in a Russian jail in 2009.

He had previously brought cases against Swedbank’s rivals Nordea and Danske Bank, which is now the subject of investigations in the United States, France, Denmark, Estonia and Britain.

Estonia is including Browder’s Swedbank complaint in its Danske Bank inquiry, but Sweden dropped its investigation saying there were limited transfers involving Swedish accounts and that the statute of limitations had expired.

Sweden, along with authorities in Estonia, Latvia and Lithuania, is set to conclude its investigation into Swedbank later this year, while a separate Swedish economic crime agency inquiry into the bank’s conduct was expanded last month.