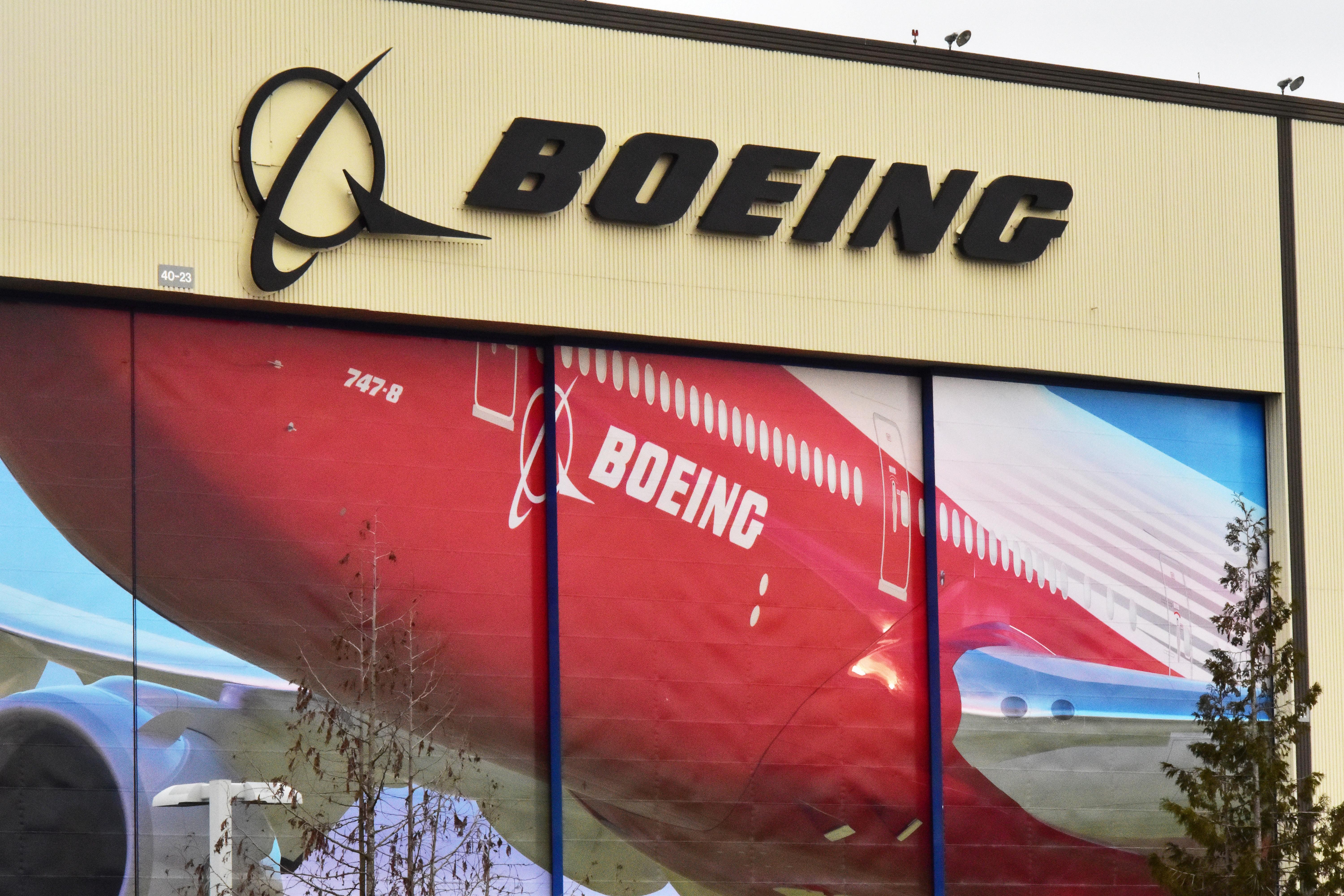 (Reuters) – Boeing Co delivered 46 aircraft in January, two more than a year earlier, as the world’s biggest planemaker gears up for another year of record sales amid booming demand from the airline industry.

Investors and analysts keep a close watch on the number of planes Boeing turns over to airlines and leasing firms for cues on the company’s revenue and cash flow.

In the same month, European rival Airbus SE delivered 39 aircraft, up from 27 planes a year earlier.

Boeing struggled with fuselage and engine delays at suppliers last year that led the company to fall short of its full-year target by four jets, with deliveries coming in at 806 aircraft.

Despite that Boeing retained the title of the world’s biggest planemaker for the seventh straight year. Airbus delivered 800 planes in 2018.

Boeing said on Tuesday it won 43 net orders last month, beating Airbus, which did not report any wins, and had 13 cancellations dominated by the superjumbo A380 aircraft.