(Reuters) – Boeing Co’s shares plunged another 20% on Monday, erasing all gains recorded during ousted CEO Dennis Muilenburg’s tenure, as the mounting economic fallout of the coronavirus pandemic added to uncertainty around the 737 MAX’s return to service. 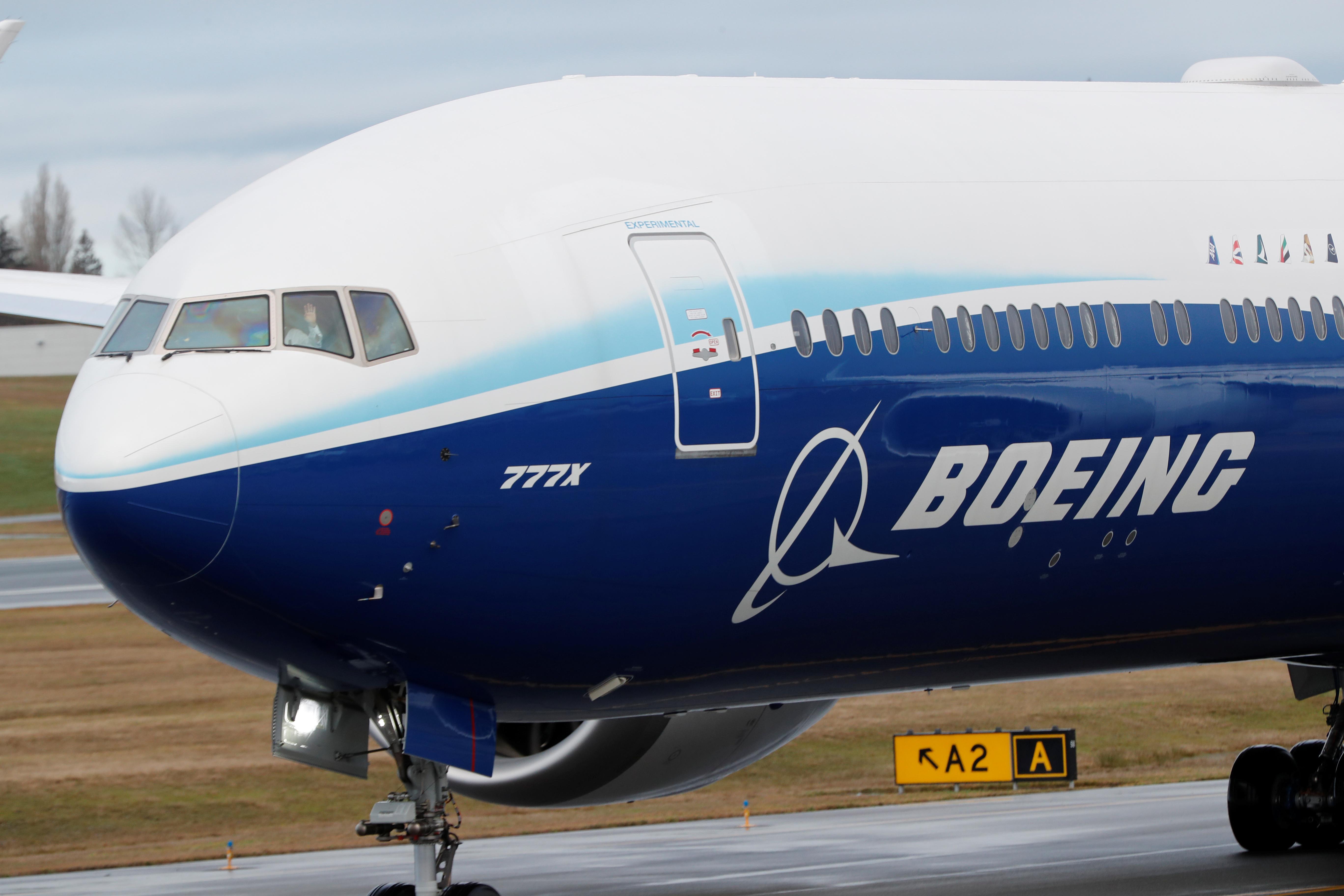 The coronavirus outbreak could hit Boeing’s cash flow further, as airline customers cancel flights and defer capital expenditure due to a plunge in travel demand. Possible delivery deferrals have raised concerns of production cuts at Boeing’s larger widebody aircraft, which had not been impacted by the 737 MAX grounding.

Kahyaoglu lowered the price target on the stock to $300 from $350, citing the risk of a potential dividend cut at Boeing.

Aviation regulators do not have a specific timeline for the 737 MAX’s recertification that will allow deliveries to begin and generate the much-needed cash for Boeing as its debt continues to mount.

“Markets are melting down, airlines are grounding fleets, and traffic has collapsed. This has all dwarfed the MAX disaster,” said Richard Aboulafia, analyst at Teal Group.

Boeing rival Airbus SE’s shares fell as much as 24% in Paris to hit a more than three year low. Reuters reported on Monday that Airbus had drawn up contingency plans to slow or stop production, if France is placed under a drastic lockdown due to coronavirus.

The 737 MAX fleet has been grounded for more than a year following a fatal crash of the Ethiopian Airlines plane on March 10, 2019.

Boeing shares had gained more than 136% during his term that abruptly ended with his resignation on Dec. 23.

The stock hit an all-time high of more than $446 on March 1, last year, days before the fatal crash of a 737 MAX jet flown by Ethiopian Airlines that led to the grounding of the 737 fleet worldwide.

Inflation falls back to 2% as air fares dive after Easter