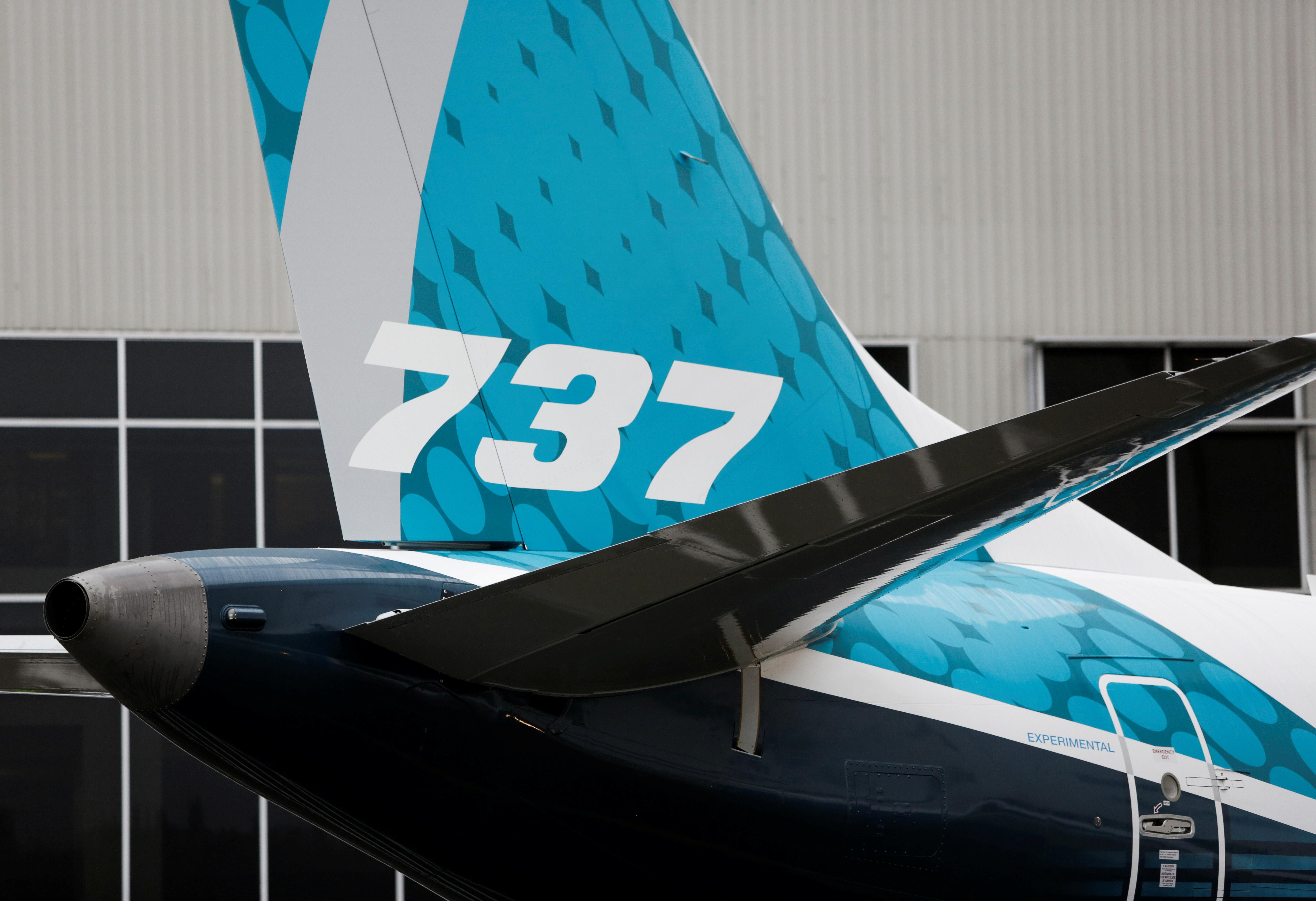 The FAA also did not delve into any detailed inquiries and followed a standard certification process on the MAX, the Seattle Times reported citing an FAA spokesman.

The report also said both Boeing and the FAA were informed of the specifics of this story and were asked for responses 11 days ago, before the crash of an Ethiopian Airlines 737 MAX last Sunday that killed all 157 people on board. The same model flown by Lion Air crashed off the coast of Indonesia in October, killing all 189 on board.

Last Monday Boeing said it would deploy a software upgrade to the 737 MAX 8, a few hours after the FAA said it would mandate “design changes” in the aircraft by April.

Goldman Sachs Is Said to Admit Mistakes in 1MDB Scandal

Kate MacNamara: New Zealand’s vaccine buying and the PR spend that shaped what we know