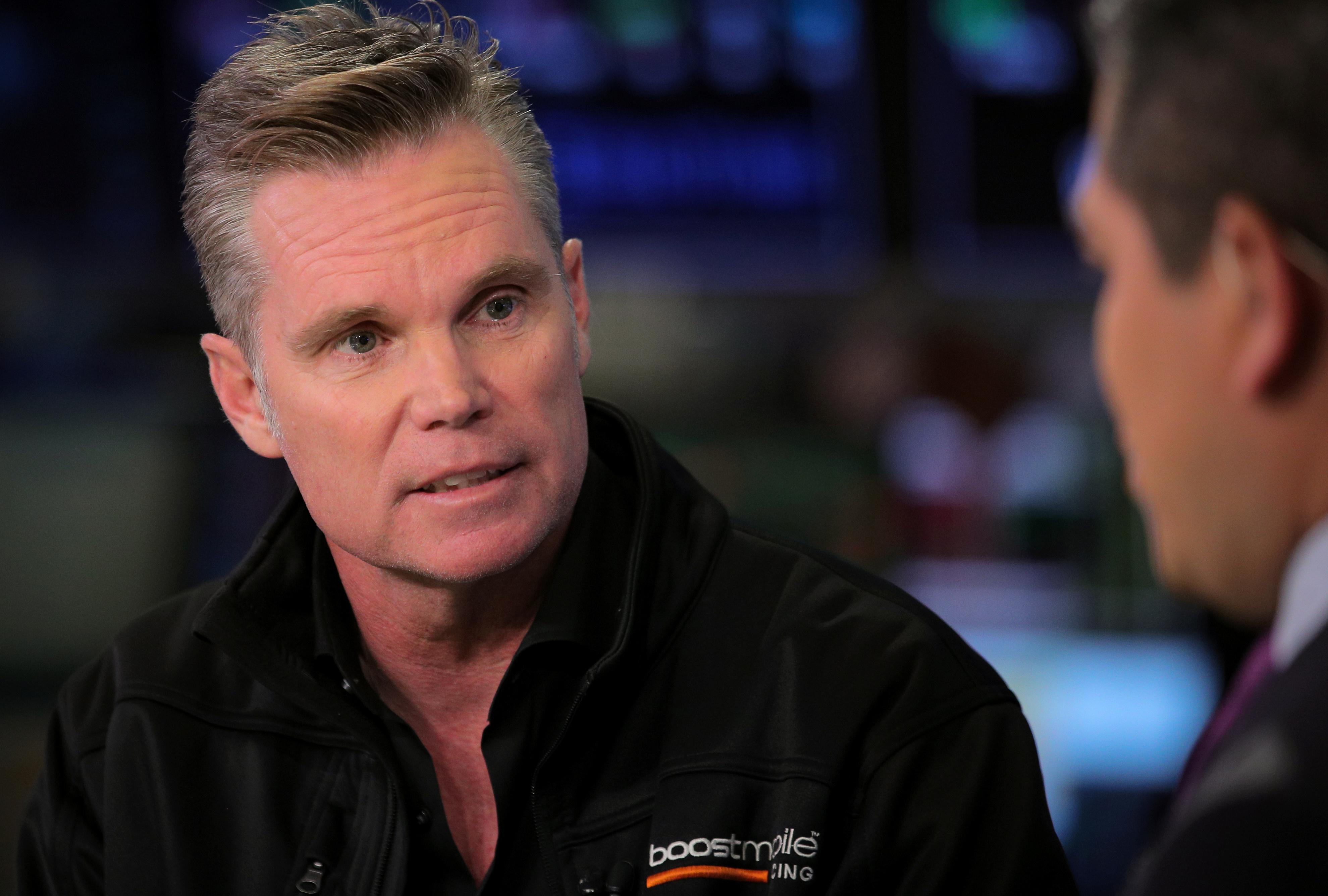 (Reuters) – Boost Mobile founder Peter Adderton is willing to pay up to $2 billion to buy back the prepaid wireless brand from Sprint Corp (S.N), he told Reuters on Monday, a significant potential premium to what satellite TV provider Dish Network (DISH.O) agreed to pay for Sprint’s entire prepaid wireless business.

U.S. regulators approved Sprint’s $26.5-billion merger with larger rival T-Mobile US Inc (TMUS.O) in July. As a concession to regulators, the companies agreed to sell Sprint’s prepaid wireless business, which includes the Boost and Virgin Mobile brands, to Dish for $1.4 billion, as well as sell some wireless spectrum, or airwaves that carry data, to Dish for $3.6 billion.

The merger still faces a lawsuit by state attorneys general that alleges the merger is harmful to consumers.

T-Mobile and Sprint are currently re-negotiating terms of their merger agreement, which had expired on Nov. 1, providing a window of opportunity to make the offer, Adderton said.

T-Mobile Chief Executive John Legere earlier this month declined to rule out requesting the $26 billion price be reduced as part of the negotiations.

Ever since the merger between T-Mobile and Sprint was announced last year, Adderton has been outspoken on Twitter that the combination would harm lower-income consumers who depend on prepaid phones, where users pay for phone service at the beginning of the month and are not required to pass a credit check.

Adderton has also questioned Dish’s commitment to serving Boost customers, as the satellite company has focused its priorities on building a next generation 5G wireless network.

Adderton originally founded Boost Mobile in his native Australia and sold its U.S. business to Nextel in 2004, which was later acquired by Sprint.